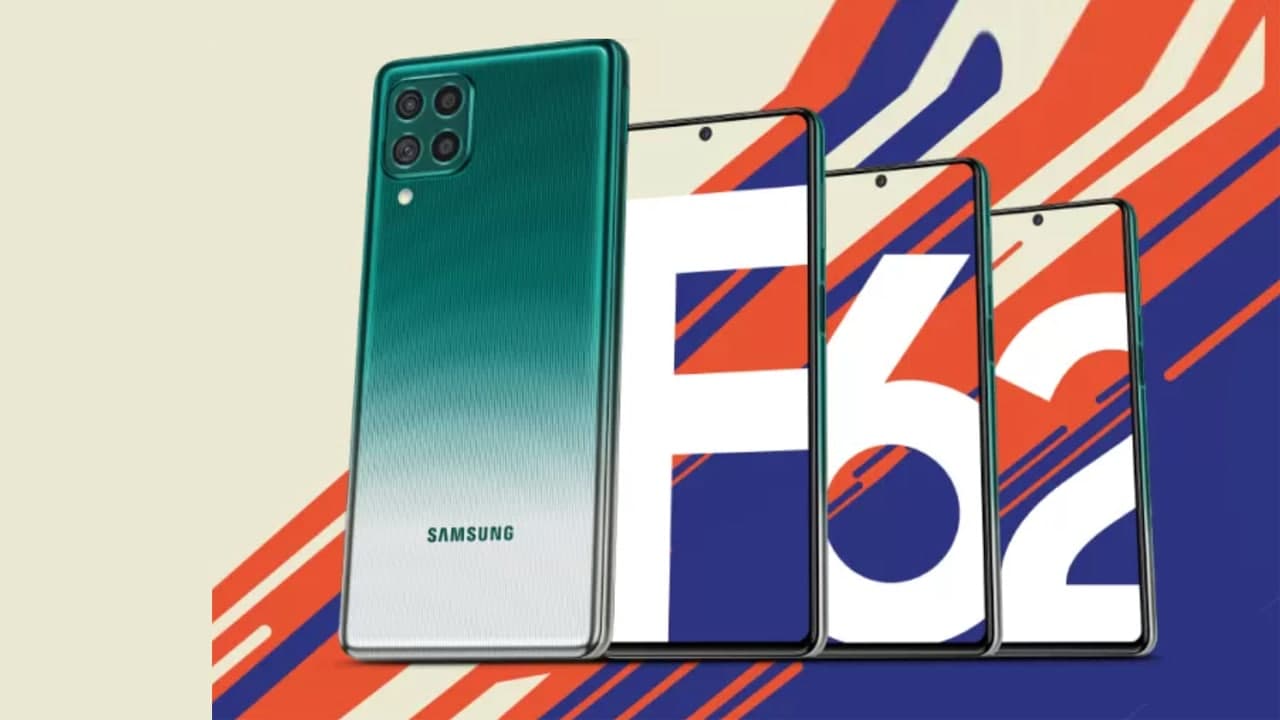 Samsung is seeding its eligible Galaxy devices with the January 2023 security patch as the month will end just after five days. While, on the other side, the Korean tech maker is still releasing the old December 2022 update for some of its flagship models like Galaxy S20.

Samsung Galaxy S20 smartphones are the first flagship lineup of the S series, which is receiving the December 2022 security update in India in the month of January. For your information, the company has also begun the current month’s rollout for the devices, but it’s currently limited to a few countries.

To be mentioned, the device may also get the One UI 5.1 in the future, as the company has started testing a new build for Galaxy 20 smartphones. Hence, One UI 5.1 is going to be the farewell gift from the Korean tech maker, for this most amazing flagship lineup. 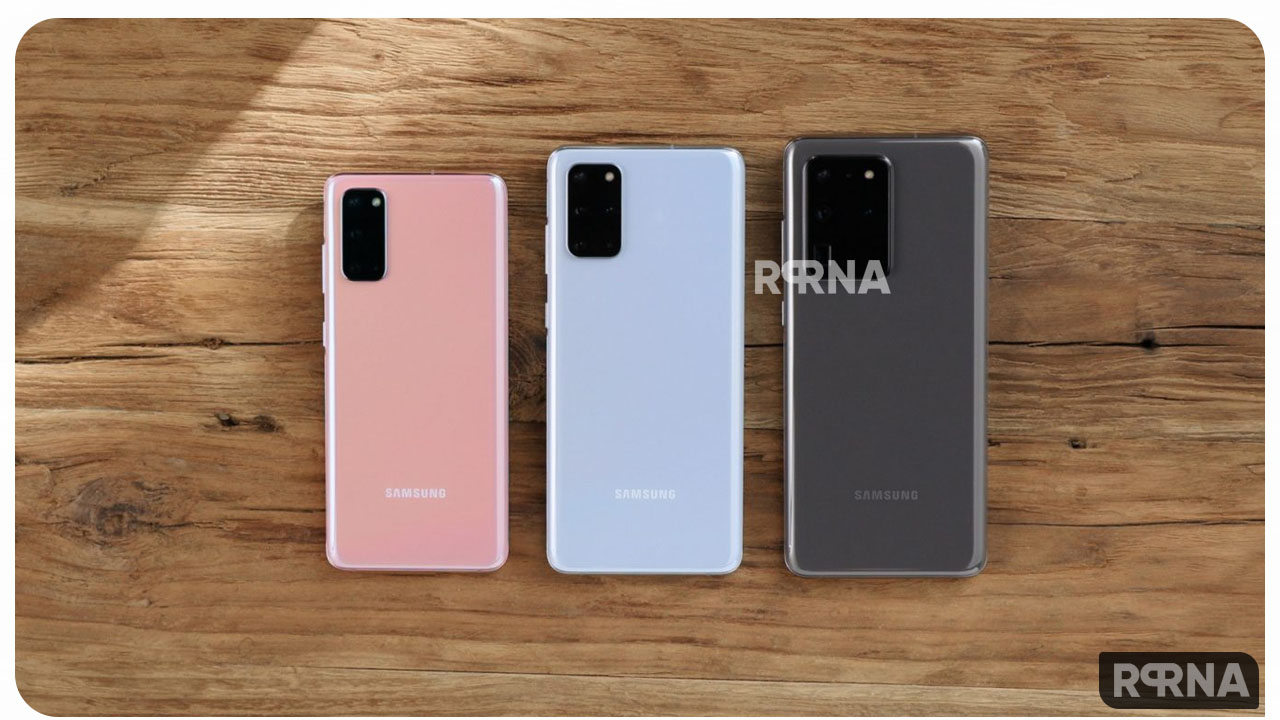 Now you must be wondering, why to install the December 2022 security patch in the month of January. So here are the refinements that the firmware brings to your smartphone.

Other than the changelog of the patch also mentions upgrades for some stock applications including Galaxy Wearable, Samsung Notes, Samsung Member, Calculator and Smart Switch.