Xiaomi is offering some new additions for Xiaomi 11 Lite 5G NE global users with MIUI 13 update. Recently, global users have received the MIUI 13 interface. However, the update gave only a few benefits along with a stable MIUI based on the Android 12 stage.  But now the users can enjoy a new look on their home screen by installing the newest update.

As for now, the update distribution is going on through the OTA (over the air) medium. Being an OTA distribution, the update might take fewer days to approach all the eligible units. Though the users have a choice to check manually for the updates in their devices.

This time, the Android 12 rooted MIUI 13 software brings some new elements related to the user interface. For instance, the users will be able to access new wallpapers, an enhanced widget section as well as better optimization for the device system. 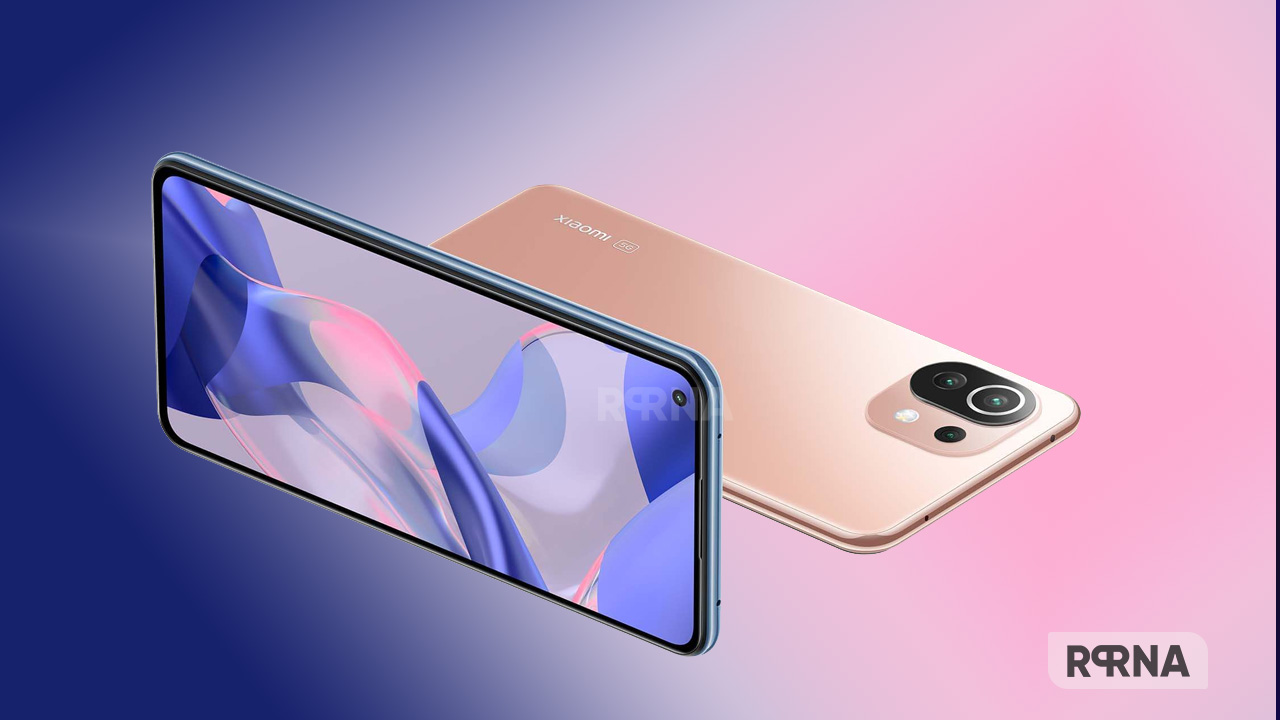 The new MIUI 13 update for Xiaomi 11 Lite 5G NE rolls out with a specified software version as V13.0.2.0.SKOMIXM. Whereas, it holds an update package that carries 3.4GB in size.

Another update that is released by the company simultaneously is of Mi 11 Lite 5G which is also grabbing MIUI 13 update at present. The users are accessing the update in Europe. Yet, the changelog differs in this case and doesn’t showcase any special feature except a few optimizations.

These optimizations are regarding better controls over system application. As well, describes a stable MIUI interface that is based on the Android 12 operating system.