In terms of software, it comes pre-installed MIUI 12 based on Android 11. According to the second batch of Xiaomi’s MIUI 12.5 devices list, this device eligible to receive the MIUI 12.5 update, so it will receive the updates soon.

Now, Xiaomi Mi 10S is receiving a new software update, which mainly installs the Android patch released in March 2021 along with a number of new features.

It further adds an animation that explains how to tap a large card, an option that allows you to restrict the control center’s opening on the lock screen, restrict notifications for permanently closed screens in DND mode, and switch between media notifications.

Apart from these features, it also solves the problem of flickering the screen after unlocking the device in reading mode. For more information about the update, you can see the full changelog below. 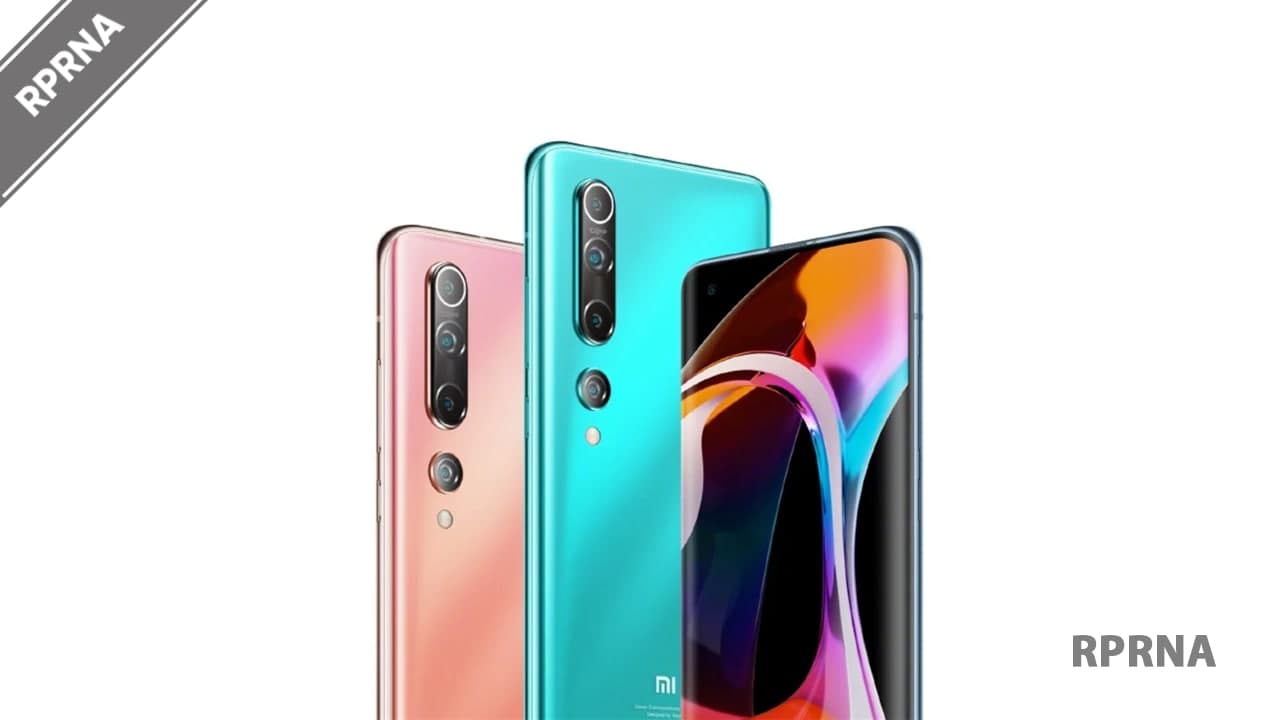