Xiaomi Mi 10T/10T Pro users have started receiving a new software update that brings June 2022 security patch. The update is currently available only for Mi pilot testers and takes a few days for a public rollout.

The latest update fixes some issues to protect your device from bugs and further maintain the user’s experience. Moreover, this update does not bring any major changes or features apart from enhancing the security and stability of the system.

The Mi 10T/10T Pro June 2022 security patch comes with an updated MIUI V13.0.7.0.SJDEUXM build number is based on Android 12. The update is currently spotted in Europe and other markets are expected to receive it in the next few weeks.

Xiaomi has started rolling out a new software update for the Mi 10T/Pro smartphone. The device is getting the stable Android 12-based MIUI 13.0.1.0 update along with April 2022 security patch and various new features.

At this time, the institute has released the latest firmware update in select countries like Russia. On the other hand, the latest release sports firmware version MIUI 13.0.1.0.SJDRUXM. This update protects your device from bugs, viruses, and harmful activities.

Xiaomi has started releasing an MIUI 13 update based on Android 12 for Mi 10T / Pro in Turkey. However, the update is currently only available for pilot testers and takes a few days to be released publicly.

According to the changelog, the update has introduced an app that can be opened as floating windows directly from the sidebar, and improve mind map locations right now. In addition, the update also upgraded the Android version to Android 12.

The Mi 10T / Pro software update comes with firmware number V13.0.1.0.SJDTRXM. If users do not want to wait for the OTA update, then try downloading the Recovery ROM for about 3.3 GB using the link below, so we advise you to download it using Wi-Fi.

In addition, it also helps in protecting the phone from bugs and viruses that affect system performance. You might not notice any fancy new features when you install Android security updates, but they’re very important nonetheless.

The February 2022 Android security update for Mi 10T and 10T Pro can be identified via the Android 12 based MIUI 12.5 build version V12.5.10.0.RJDMIXM. To download and install it, we suggest you use an unmetered connection or WiFi. 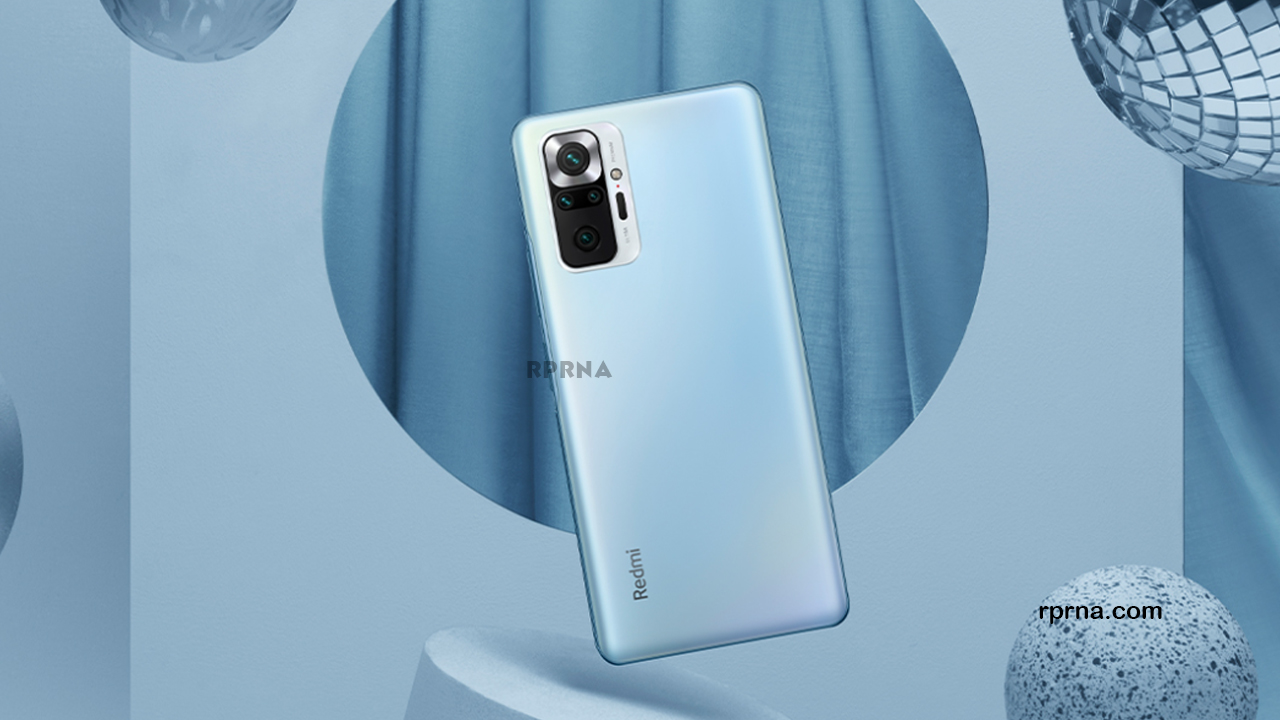 You can download the firmware manually via – Settings > System Updates > Download and Install. Once installed, Restart your phone, and you are done.