Xiaomi has started rolling out an update for MIUI Alpha Launcher which mainly fixes folder animation issues. This new version improves the functionality of the app and fixes bugs.

The Chinese tech giant is sending a new update for Xiaomi MIUI Alpha Launcher, this latest update fixes the issues of the folder animation that is occasionally lost. In addition, this update also fixes the occasional crash problem. Below you can check the changelog to this latest Xioami System Launcher update. 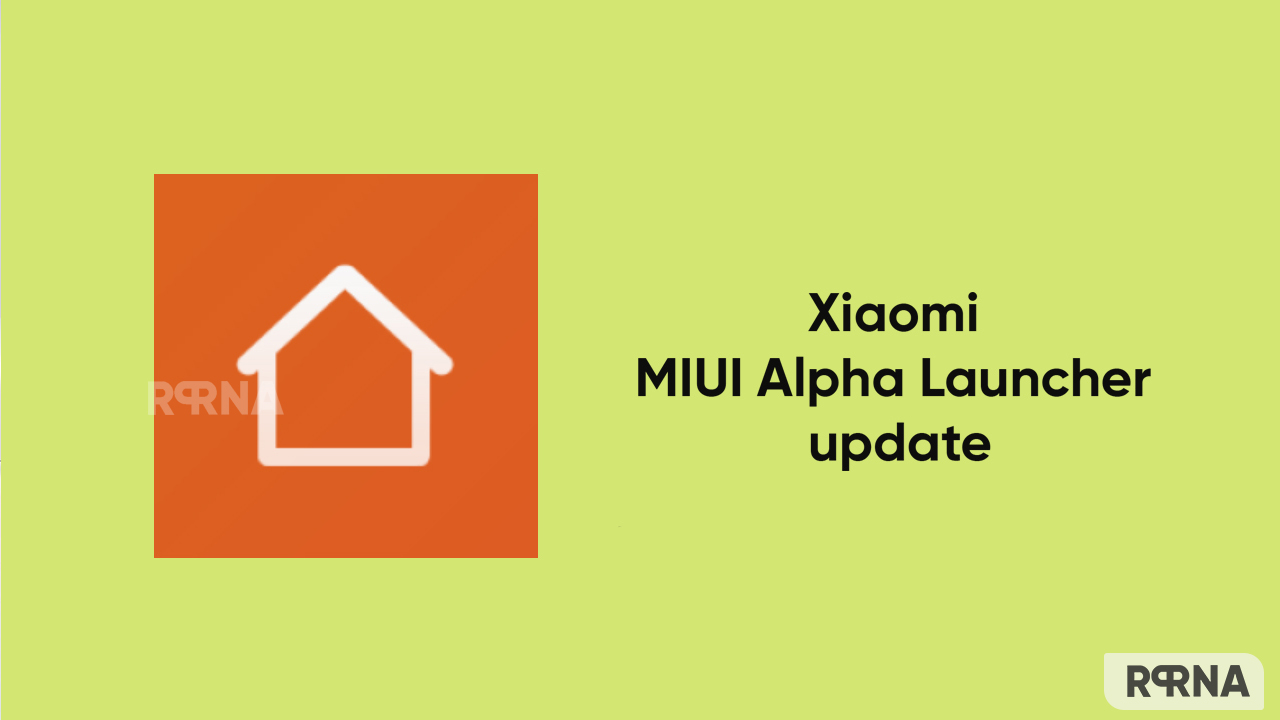 Xiaomi has its own custom skin MIUI. Xiaomi MIUI Alpha Launcher App has come with different customization options as well as focuses on a home screen, widgets, and app shortcuts.

The MIUI Alpha Launcher, also known as the Xiaomi System Launcher, is responsible for the use of the home screen, widgets and app shortcuts. It comes with MIUI icons, a flat design, and customizable icon size along with colorful icon background.