Xiaomi has re-released the Android 10 update for Redmi 8A in China. Previously, this update pulled back because of some unknown reasons.

This update is based on MIUI 11 and users will have to wait for the MIUI 12 update. Those who received the previous OS update in China can also grab this update as a small incremental build. This update does not include any Google apps and service because it is a Chinese ROM.

The firmware version of this update is V11.0.3.0.QCPCNXM for Redmi 8A in China. Users manually check for the update and also they can download from the link mentioned below. 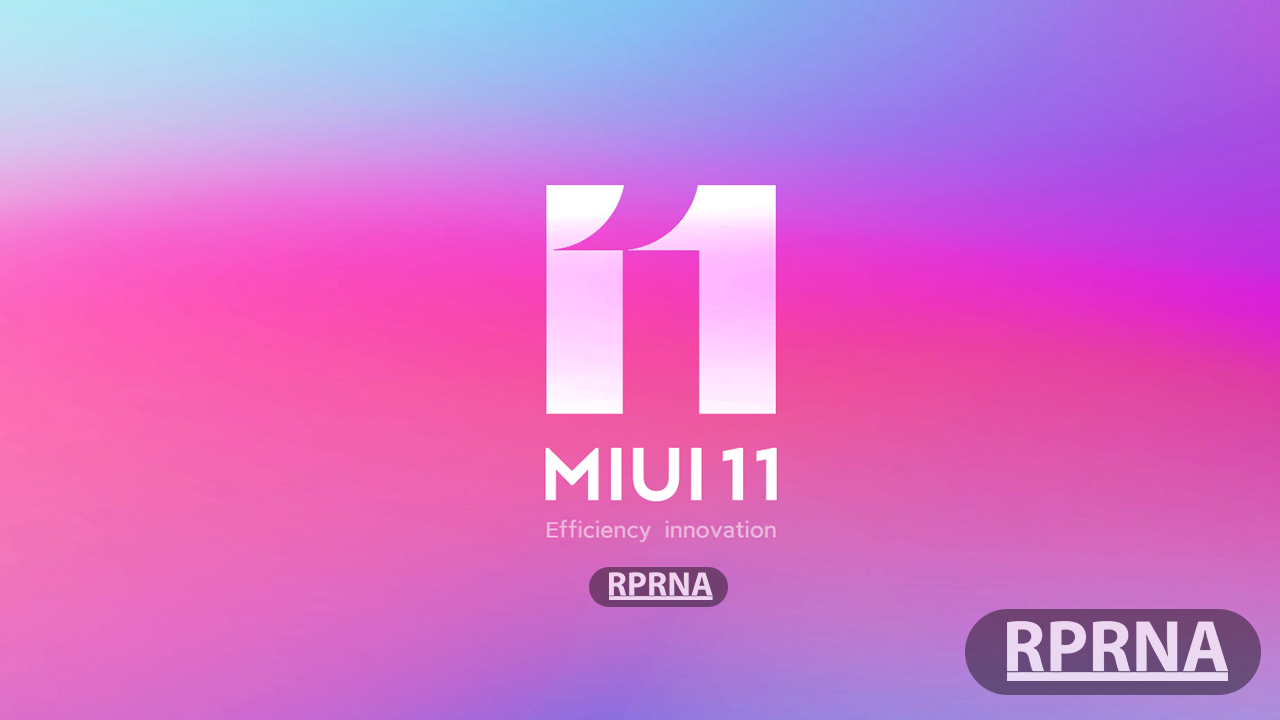 Xiaomi Android 11 devices list: These Mi, Redmi, and Poco devices will not get Android 11