Xiaomi is mainly known for its affordable smartphone models and its own software skin, MIUI. The MIUI is built on the Android platform, in which the company added a number of apps to the basic framework, including their Notes, Backup, Music, and Gallery apps.

Now, MIUI launcher Alpha is getting a new update with version V4.23.0.3198-06091631. This update brings several fixes and features to enhance the system performance.

It fixes several bugs including a crash caused by a desktop search box, the start speed of the application, there is no split-screen exit button on the clone, Hotseat cannot place the icon occasionally after resizing the icon, and more.

You can check the full changelog of this update mentioned below. 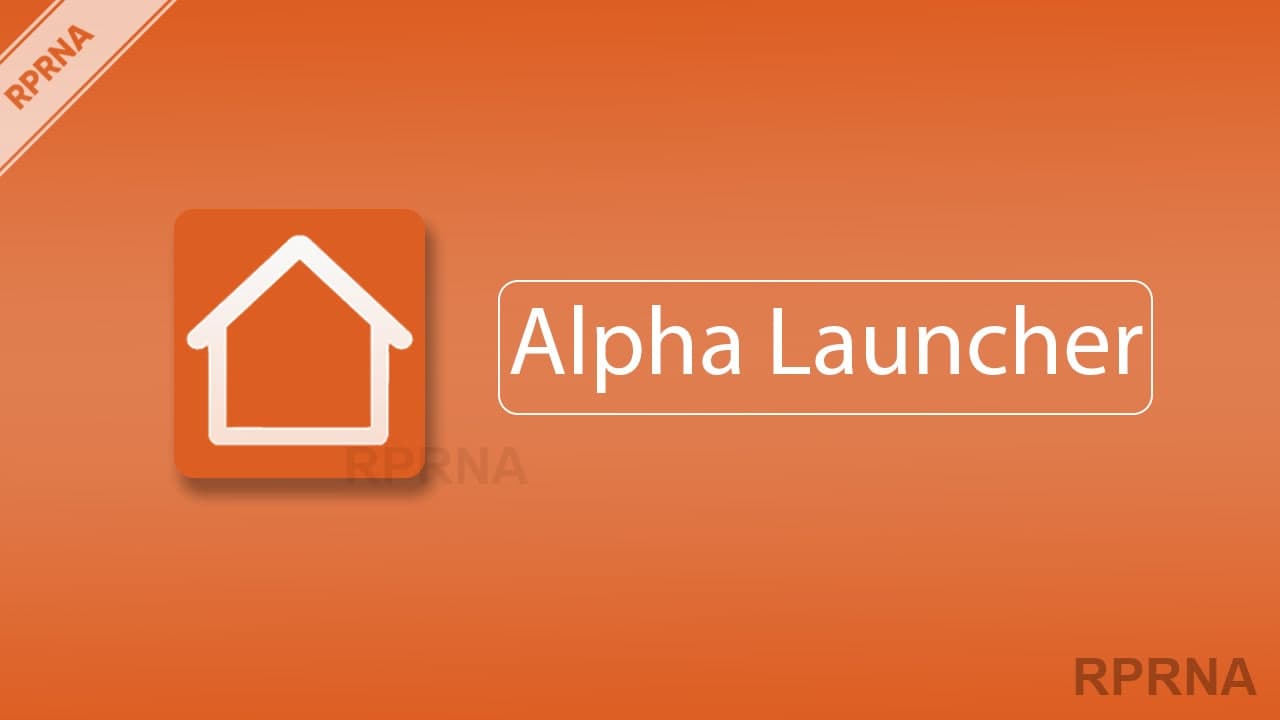 Users will have to download the 20.28 MB to install the update. You can manually check the update or download it from the link mentioned below.

You can download the latest update from the telegram group, link mentioned above. You can also check the Android 12 device list here.