Clash of Clans is a free mobile strategy game and also one of the most popular strategy games developed by Supercell. The game works on both Android and iOS platforms and also supports single-player and multiplayer mode.

Clash of Clans is set in a fantasy-themed virtual world where the player is the leader or chief of the village and manages it by the resources gained from resource mines and by attacking another player’s village in a multiplayer battle. In-App Purchase is also available in the game by which the player can buy Gems and other products in the game shop and boost up the progress.

Note  -Clash of clans is free to download and play. However, some game items can also be purchased for real money. If you don’t want to use this feature, please disable in-app purchases in your device’s settings. 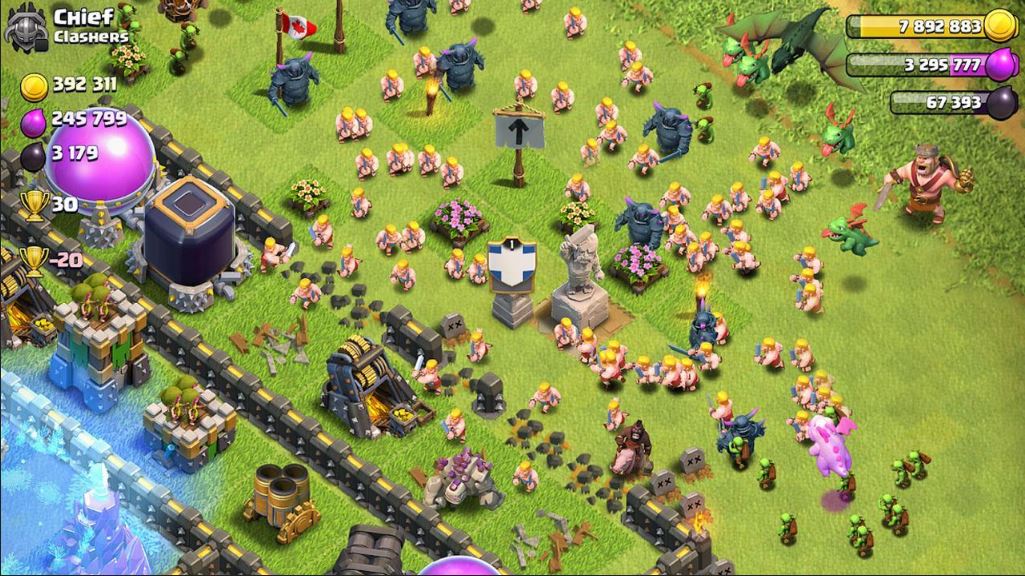