KRAFTON, the parent company of PUBG Mobile, got success as it has recently launched this game in India called “Battlegrounds Mobile India”. At the same time, the company announced that the pre-registration will start on May 18 for Android smartphones.

Meanwhile, the developer of PUBG Mobile permanently suspended 853,945 accounts across the globe from May 21 to May 27th. To focus on zero tolerance for cheaters across the game including the action for both cheaters and cheat providers. 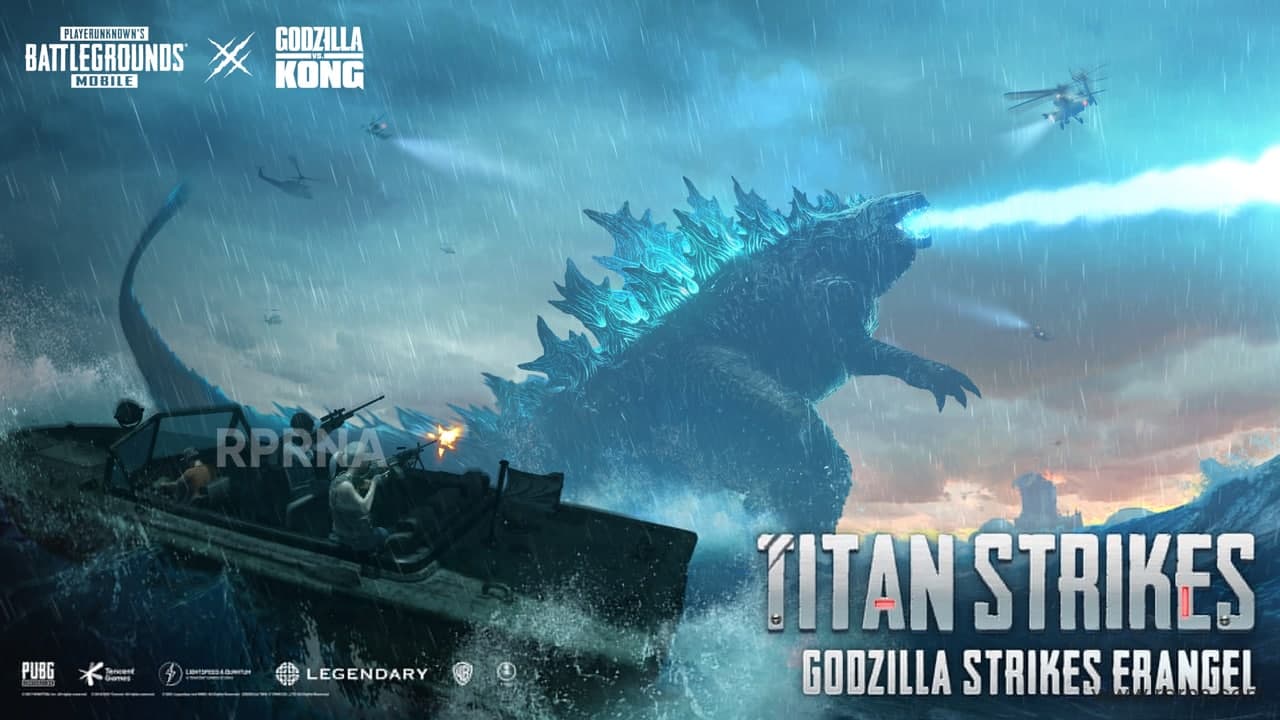 PUBG Mobile developers conduct their efforts to identify and resolve fraudulent providers at the source of unauthorized third-party software for hacking.

Don't mess around, or the #BanPan will bring you down 🍳 From May 21-27, we banned 853,945 accounts from accessing our game. The majority of reasons include: