Back in 2019, Google provided a handy feature that allows users to share the last clicked image or video via the Camera app to other applications. Moving forward, a recent report shows that after updating with the latest version of WhatsApp, it stops supporting the Social Share feature.

Now, after shooting a picture with Google Camera, it shows a preview in the bottom-right corner. Swiping up on that circle brings up a column of icons, and tapping on an app will start the third-party process of sharing that image.

According to 9to5Google, after installing the WhatsApp v2.21.1.13 for Android, the app icon has removed from Google Camera’s Social Share function. Even, it is not available from preferences or pop-up menu.

However, Google has not sent any update to its Camera application so it is expected that the recent WhatsApp application update prevents sharing images or video via the Social Share feature. Meanwhile, we can’t deny any bug or issue if it has appeared within a few days. 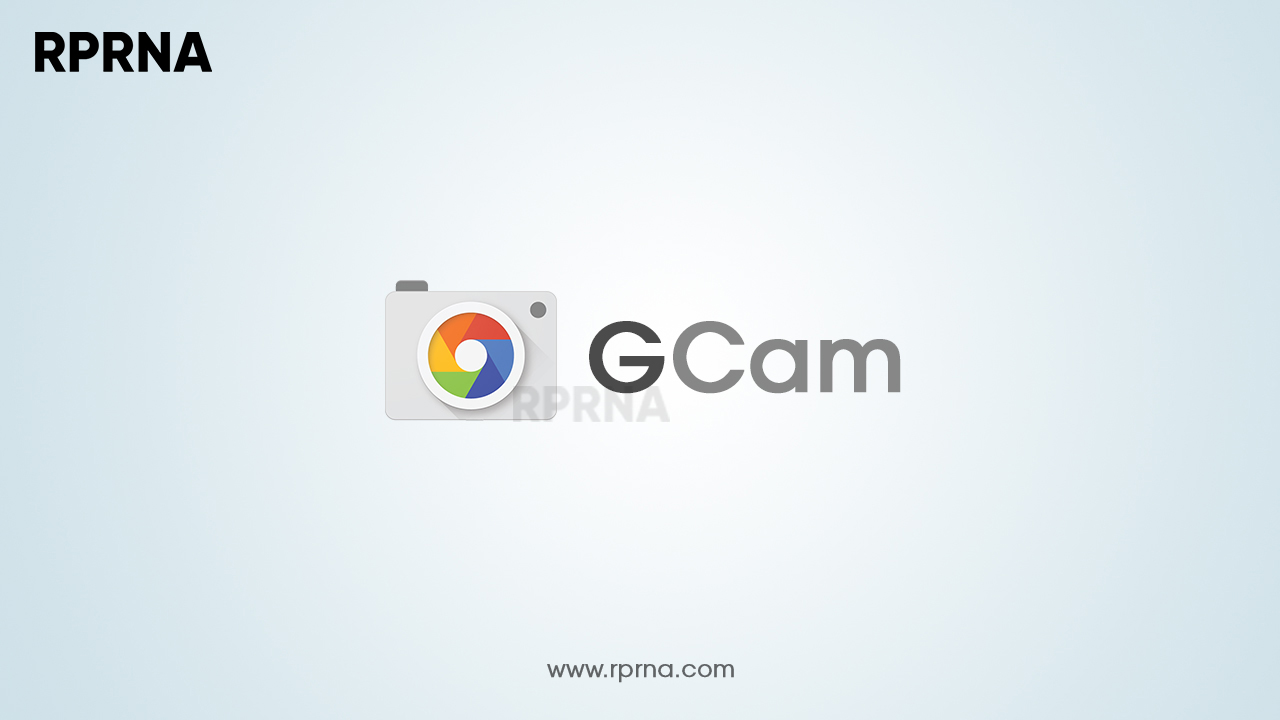