Google Wallet is a mobile payment system developed by Google. Here you can get access to the essentials like payment cards, loyalty cards, tickets, and more from your Android phone. You can tap to pay anywhere and keep your personal payment details safe and secure. But due to some unknown reasons, some Google Wallet users are facing issues while using the tap-to-pay feature.

Recently, Google rolled out the rebranded Google Wallet app in 45 countries. The new Wallet app provides much more functionalities than the previous one.

As per the information, users are complaining about the issue on Reddit. Some of the Pixel 6a smartphone owners are telling that the issue is due to the Android 13 version update. While other users believe that tap and pay issue is coming to their Android Google Wallet due to the September 2022 update.

Moreover, the users are complaining that Google Pay has removed their card and not allowing them to re-add it. Also, an error message is appearing that mentions that the phone might be rooted or using uncertified software. 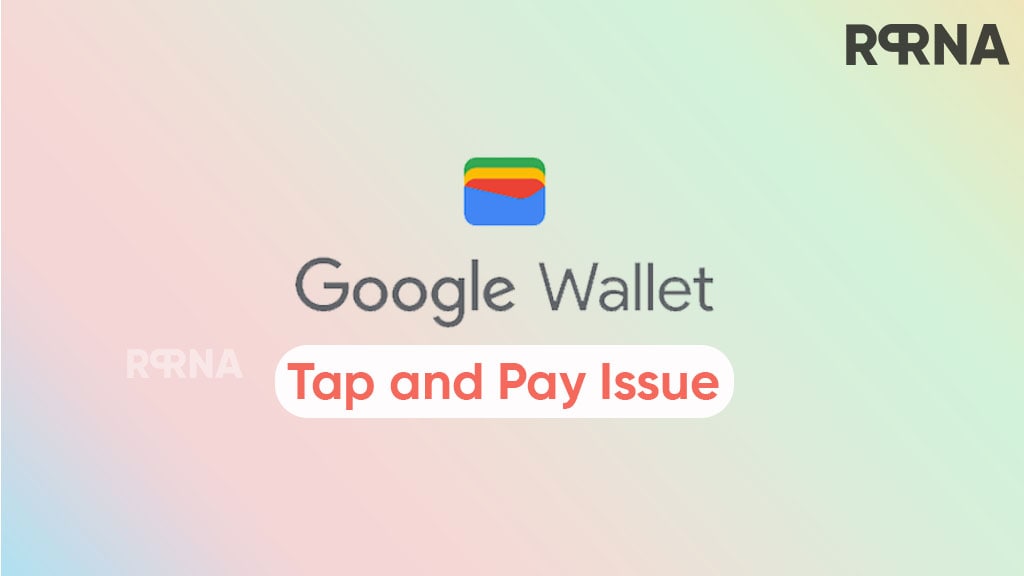 Hopefully, this issue gets resolved as soon as possible with Google’s next update. Until then, we recommend you stay tuned with us, we will notify you if the company releases any fix for the issue.