Apple won’t hold events or release other major products this year, and it will look into it. Thus, one should focus on the things that are worth looking forward to next year.

Apple held an event in November 2020 and launched the first batch of Macs using its self-developed M1 chip. The informer doesn’t believe Apple has any major new products to launch this year.

Rather, he believes that about 6 to 8 months from now, Apple will launch a new MacBook Air with a new design and equipped with Apple’s self-developed M2 chip.

According to the reporter, the upcoming model will be the biggest change in the MacBook Air’s design since 2010. Earlier this week, it was rumored that the notebook would feature a design similar to the 24-inch iMac, including a bezel-less display around the display and will have various color options.

Other than this, it is also reported that in 2022, Apple will also launch a larger iMac equipped with Apple chips, a new Mac mini, a new iPhone SE, and a new iPad Pro. 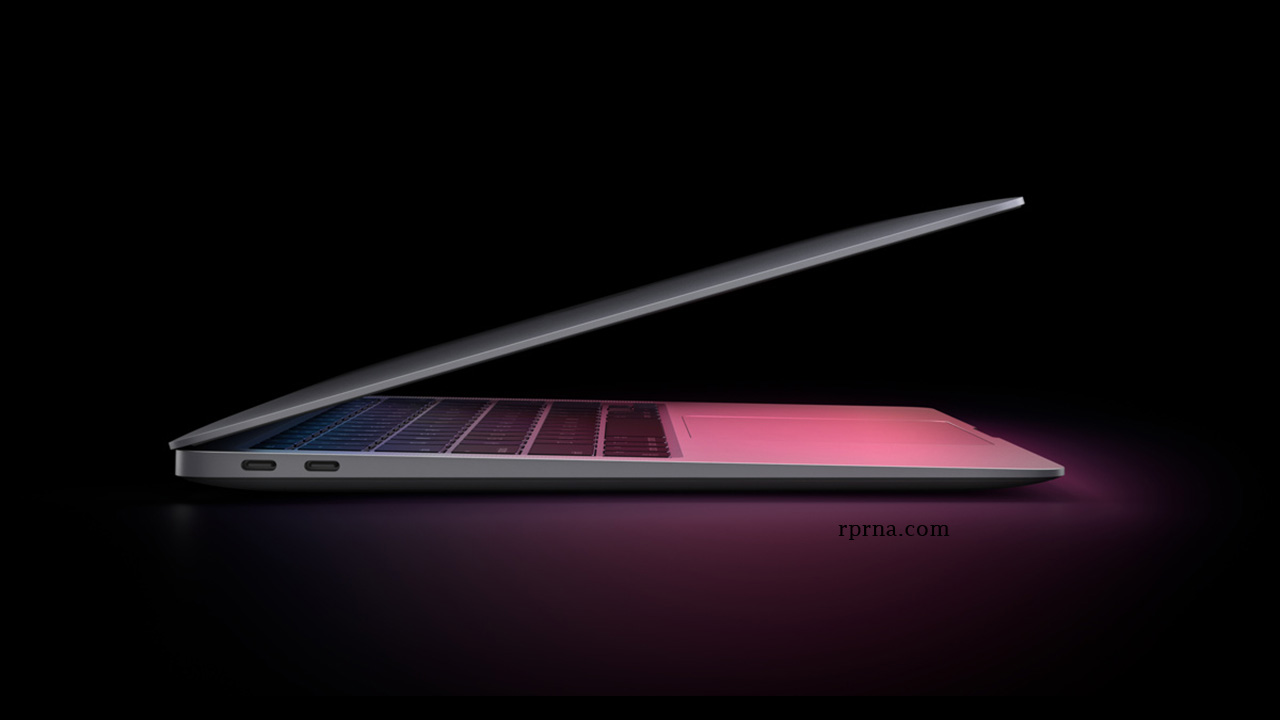