OnePlus Ace Racing Edition launched in China. The smartphone is exclusive in its home market and has a price tag of CNY 1,999 ($297). One thing that is quite interesting about the phone is that it reminds us of the supermodel OnePlus 10 Pro. The layout of the device is quite similar to the one with the 10th Pro version.

However, it also showcases some alterations from its predecessor – The OnePlus Ace. Though there are a few specifications that are quite different, the company has downgraded the display for this device. Yes! For the OnePlus Ace Racing Edition in China, the company has used an LCD panel rather than an OLED display screen.

The 6.59-inch LED surface displays a refresh rate of 120Hz. Further, the device flourishes a fingerprint sensor has also positioned on the side of the smartphone instead of under the display. Besides, it powers a MediaTek Dimensity 8100-Max instead of 1200-Max. The handset runs on 12GB of RAM with an internal storage of 256GB. 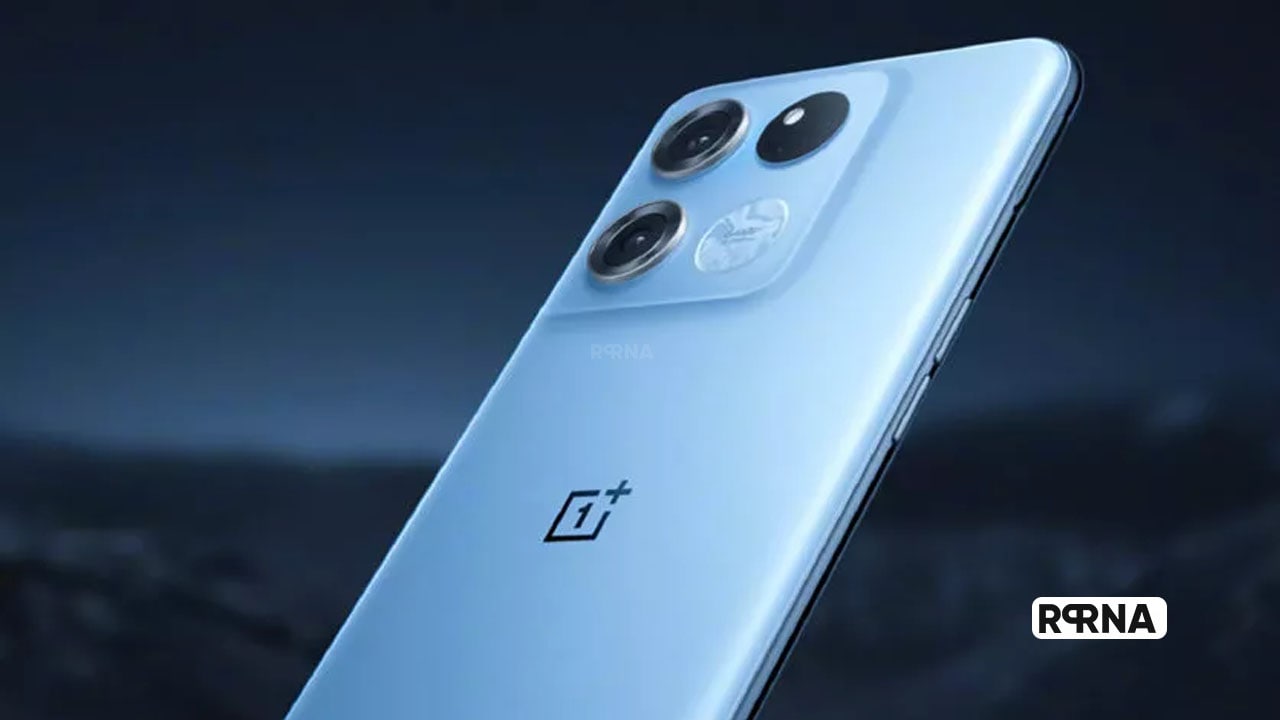 Moreover, the device packs a 5000mAh battery that gives a fast charging of 67W. If we talk about the memory variants, then there are three in total. However, all the there alternatives carry a different price tag.