Just like every new One UI version, One UI 3.5 will also highlight advanced and user-friendly features. According to the information, Samsung will bring a major upgrade in its next version of One UI, mainly for foldable devices.

According to the source, One UI 3.5 will allow Galaxy Z Fold 3 and Galaxy Z Flip 3 owners to use two applications (such as YouTube and Notes, browser and calculator, and more.) and a foldable exclusive Flex mode at the same time. In addition, One UI 3.5 may also have other features, and minor UI changes have been made on the basis of One UI 3.1.

Currently, One UI 3.1 is the latest software system provided by Samsung for Galaxy devices. One UI version 3.1 made its debut earlier this year with the Galaxy S21 series flagship products. This is an upgraded version of One UI 3.0 and is also based on Android 11.

As always, the South Korean tech giant introduced version 3.1 of One UI to qualified Galaxy smartphones and tablets through a software update. So far, dozens of Galaxy models have received the latest One UI 3.1 features. Moving on, the company will launch another version of One UI 3, which will be One UI 3.5 based on Android 11. 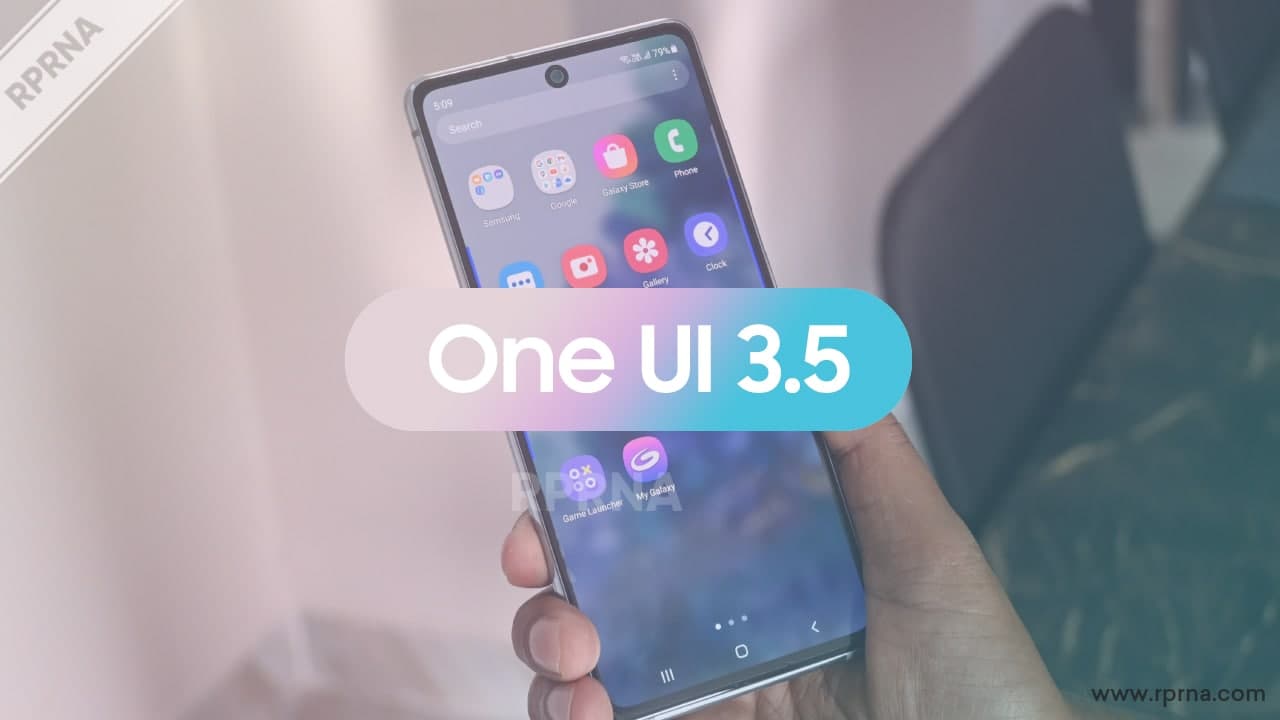 Although Samsung will not release a new Galaxy Note this year, preparations for the next generation of foldable devices are underway on all-flash storage. At the same time, the Galaxy Z Fold 3 and Z Flip 3, which will be launched in July this year, are most likely to exclusively provide One UI 3.5 based on Android 11.