Realme began the rollout of the Realme UI 2.0 stable update for its eligible devices. Meanwhile, the company is also releasing the monthly security patch to improve the device security and fix some bugs.

Now, Realme is sending a new software update for Realme Narzo 20A users in India. This update comes with May 2021 security patch for system security enhancement as well as fixes some known issues.

However, there’s no additional change or feature noted. For more information, below you can check the updated software version and changelog of this update. 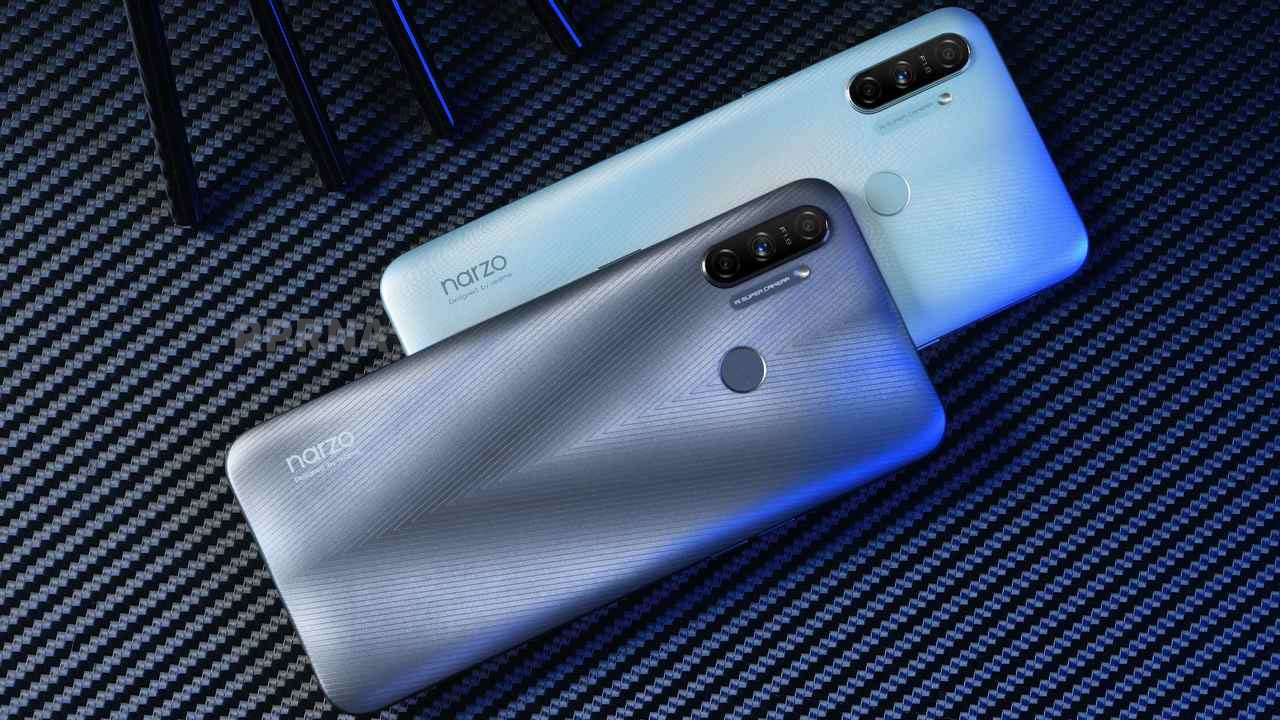