Earlier today, publisher Curve Digital revealed that The Ascent release date has been set for July 29, so there is not much time until we shoot in style. For platforms, the Ascent is an Xbox console exclusive, launched on the Xbox One, Xbox Series X, and Xbox Series S, as well as PCs.

When The Ascent launches on July 29, it will be immediately available via Xbox Game Pass for each platform. Additionally, the shooter boasts of 4K graphics at 60KPS, but publisher Curve Digital’s press release called the Xbox Series X only supports both 4K and 60FPS.

If you are unfamiliar with The Ascent, this is almost a top-down, 2.5D shooter that can be played solo or with a maximum of three players. As one of the playable characters, you will work your way through hordes of enemies in the neon-light futuristic Cityscape, collecting parts and weapons to increase your firepower and abilities. 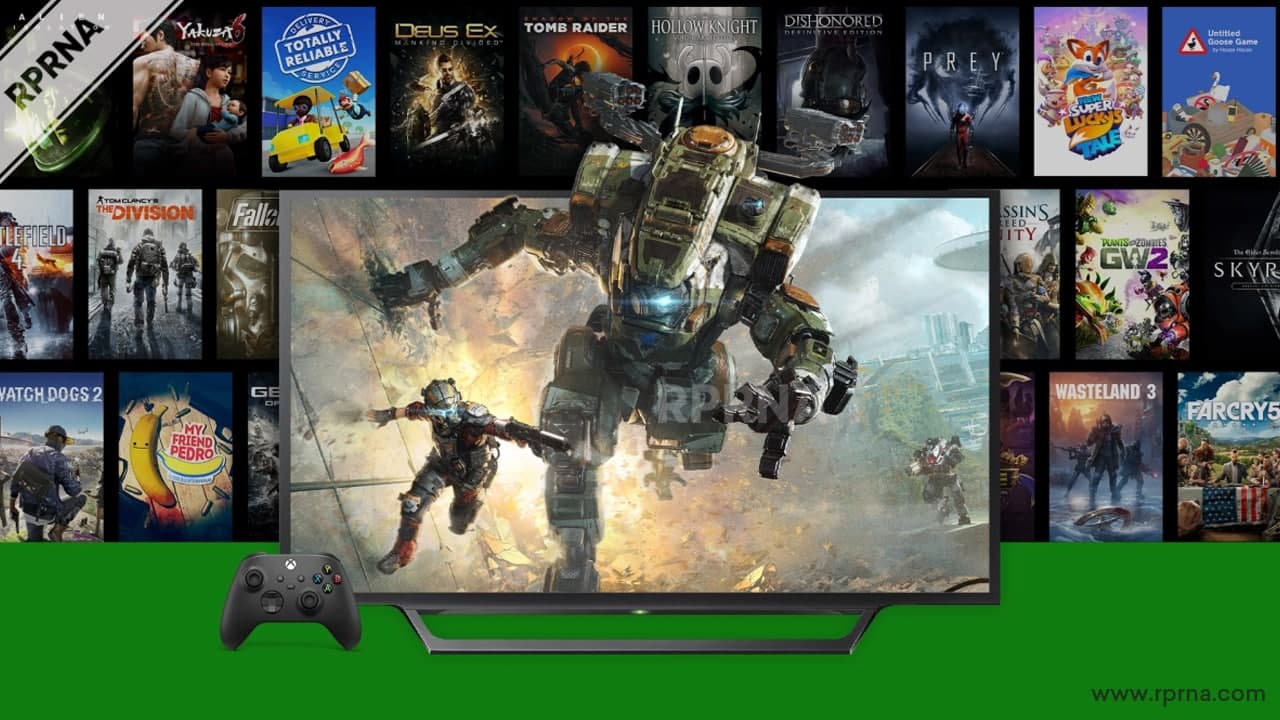 The Ascent is being developed by the Neon Giant (an apt name for such a neon-style game), created by a team of 12 developers with veterans of the Gears of War and Wolfenstein franchises. This group of developers clearly knows what it takes to make a compelling shooter.

To see more about all the other games coming to Xbox’s more powerful consoles in the coming months, find out more in our upcoming Xbox Series X Game Guide.