Clash of Clans is a premium mobile strategy video game developed and published by Finnish game developer SuperCell. The game was released on August 2, 2012, for iOS platforms and on October 7, 2013, for Android on Google Play.

The game is set in a permanent world with a fantasy theme that heads to a village. Players build their own village using the resources gained by attacking other players through the combat features of the game.

Players can clan together, form teams of up to fifty people, and then take part in Clan battles together to donate, receive troops, and chat with soldiers.

Clash of Clans is an online multiplayer game that takes resources by attacking players, train soldiers, and other players. There are four currencies or resources in the game and they are given below. 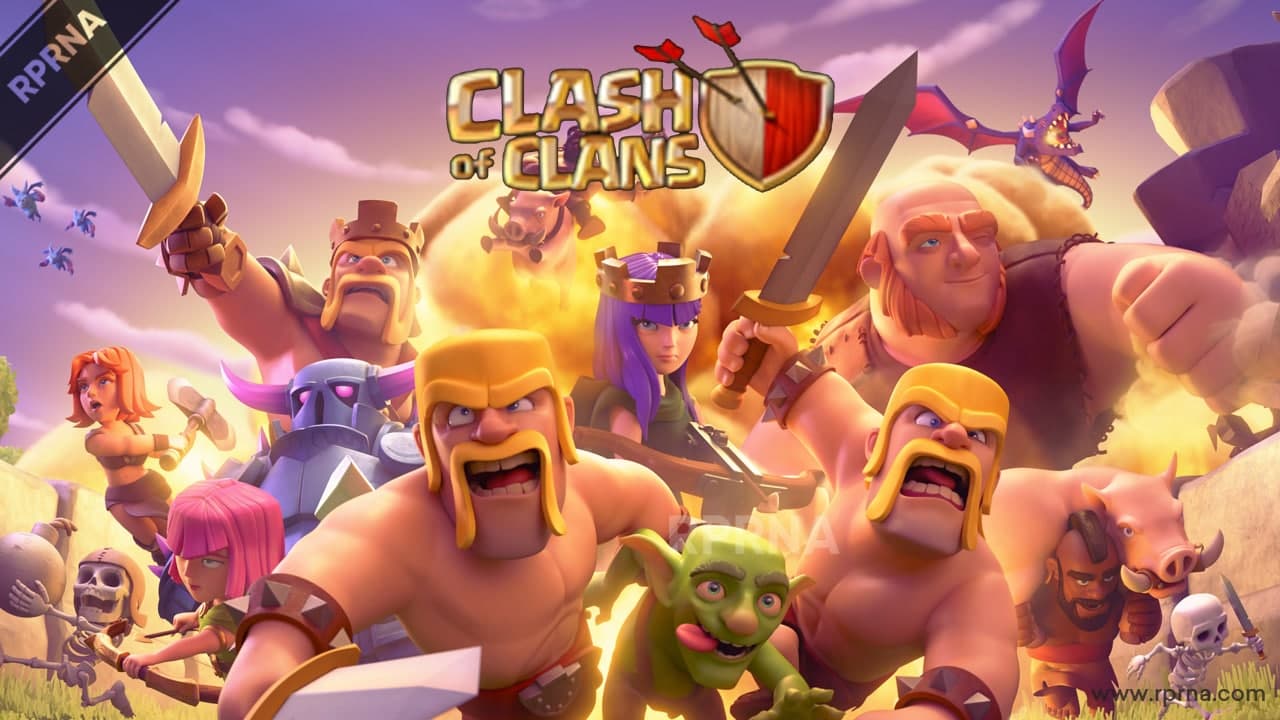 In addition, Clash of Clans announced the 2021 World Championship will begin in the month of May. The top 8 clans from the March CWL Champion 1 will get a chance to compete against the 2020 World Finalist and other top clans from the world for a $40,000 prize pool.

Moreover, there’s an “End Of Clashmas” optional update available in your App Store or Google Play Store now, with the following changes.

This latest update can be easily downloaded from the Google Play Store and App Store, or you can download the APK files by using the below links.

How to download and install (APK) the Clash of Clans Global Version?

Check this links to Download Clash of Clans Global for Android devices:

Note: The above download links are from Apk Pure.