Here’s how to get every weapon in Resident Evil Village

by Mohit May 29, 2021
0
FacebookTwitterPinterestEmail

The best horror games have the feeling of hurting or at least harming the player on already formidable enemies. Some players decide to overcome any option to fight back, forcing you to flee or hide from any threat, while others give you a chance to defend yourself.

Resident Evil Village is not afraid to give you a wide range of weapons to play, buy and unlock games. As the creatures stare at you over the village and the surrounding areas, you need every gun and weapon that comes into your hands.

In total, there are 17 weapons that you can get through various means in Resident Evil Village, some of which require additional weapons to be purchased as a DLC, although there are specific requirements to unlock. Most appear in the game but are still very missing. Some are purchased from the game’s resident dealer Duke, Some need to beat the game on specific difficulties.

In the end, some will cost you Challenge Points to unlock them. Sure, sword-only runs have been around since the beginning of the Resident Evil games, but why bother turning the tables on the game by picking up some powerful hardware. 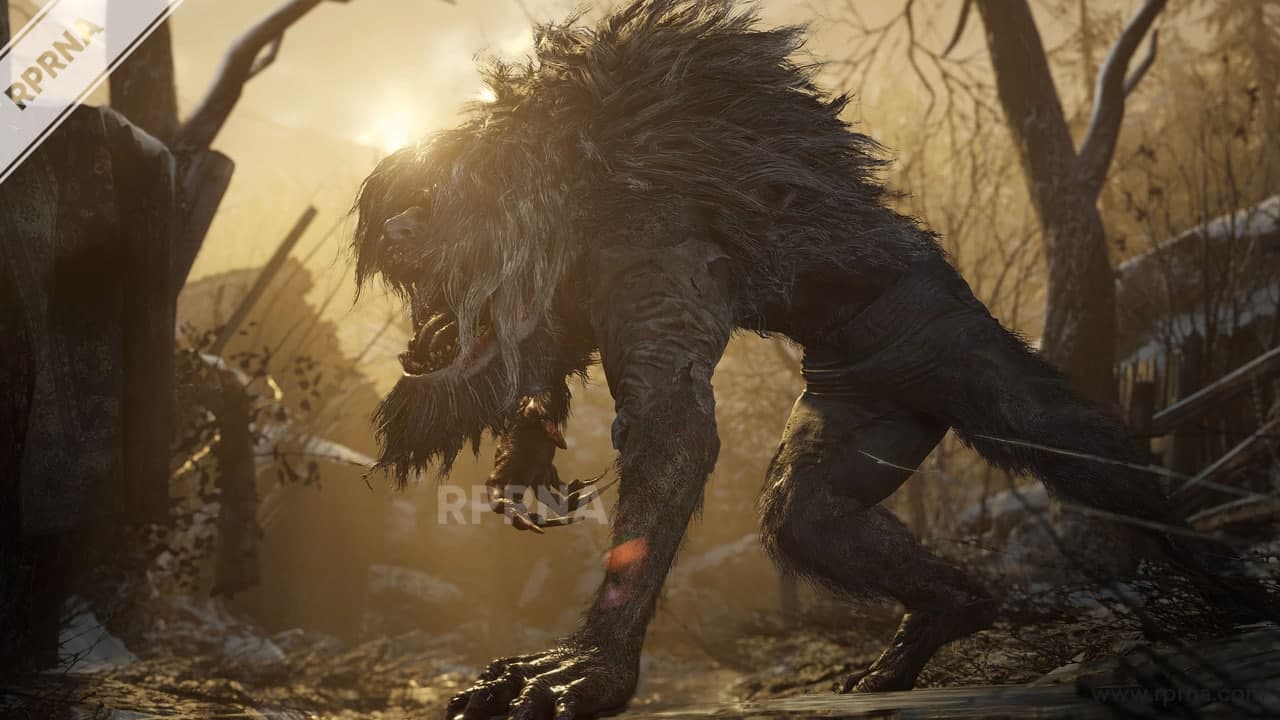 All the weapons in the game are here and how you can get them:

Karambit Knife: The standard knife is more of a tool than a weapon, or at best it’s a last resort if your ammo runs dry. The Karambit Knife isn’t going to make a knife run easy by any means, appearing to only swing a bit faster, but it at least looks nice. This is Chris’ knife, and you will have to beat the game once to make it purchasable in the extra content store. It costs 10,000 Challenge Points and once unlocked, you can buy it from Duke for just 100 Lei.

LEMI Pistol: This is the one completely unmissable gun in Resident Evil Village. It will be given to you during a cutscene very early on in the game, and thus it is one of the weakest weapons you can get. You can get two attachments for it, a recoil compensator and a high-capacity magazine, which will increase the LEMI’s damage and ammo capacity, respectively.

M1911 Pistol: Speaking of a better pistol, the M1911 starts out with some stats higher than a fully upgraded LEMI. It is very hard to miss picking up as well — as long as you take an extra moment, that is. When you’ve finished exploring the castle and have given the flask to Duke, you will need to find a jack handle. Head to the Maiden of War statue located in the middle of the village.

V61 Machine Pistol: If you want a pistol that can run through your ammo faster than any other, eventually turning into an equivalent of an SMG after upgrading, then put the V61 Machine Pistol on your shopping list. And you may want to put it on your list early, because Duke is the only one selling this gun, and it isn’t exactly cheap

USM-AI Pistol: The of the more standard pistols is another one of Chris’ weapons, the USM-AI. This is a semi-auto, silenced pistol that, at least in terms of raw power, is the best pistol in the game — with one exception to the following.

Rocket Pistol: Finally, and arguably not even a pistol, is the Rocket Pistol. You can probably guess what this gun does just by the name, and you’d be right. Basically, yes, this is a hand-held rocket launcher, but that kind of power isn’t just tossed your way for free. No, you’ll have to first beat Resident Evil Village on the Village of Shadows difficulty, which is one of the toughest challenges in the game. 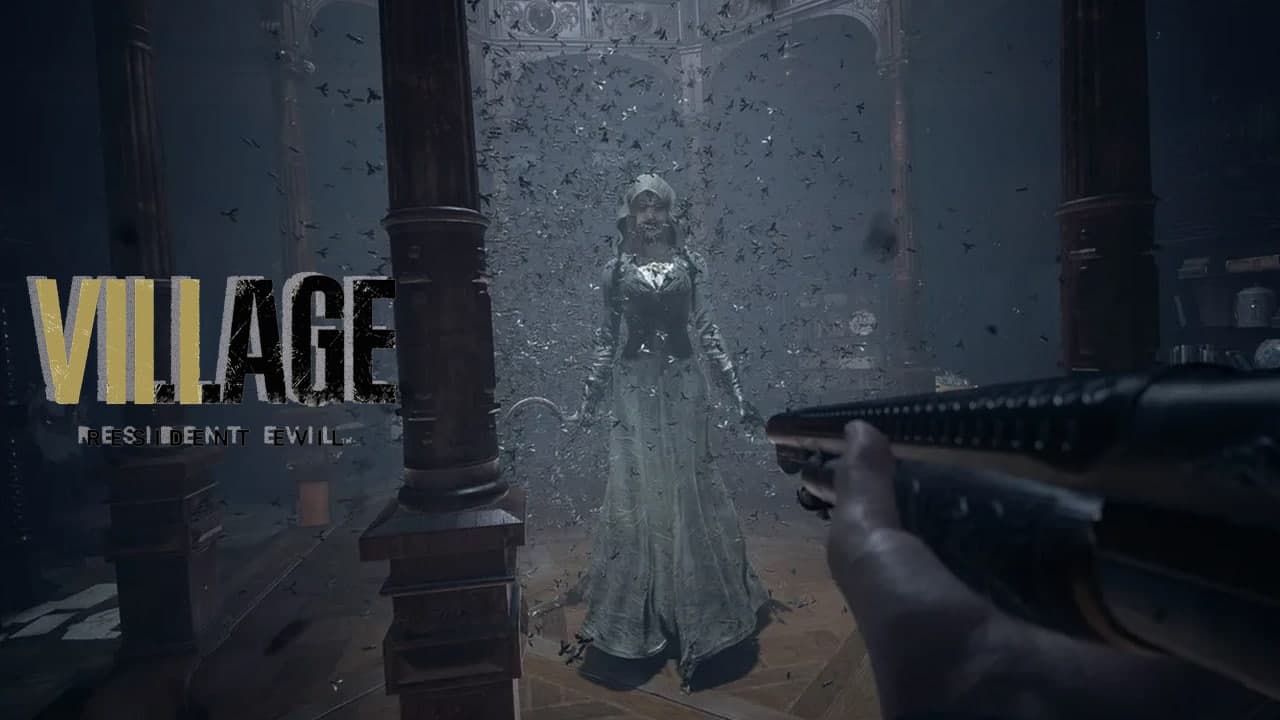 M1897 Shotgun: This is the standard shotgun of Resident Evil Village and can actually be found or purchased. Obviously, you should look to pick it up rather than spend your money on it. Not long after the game starts and you get the LEMI pistol, you will be overrun by werewolves and, hopefully, retreat back into a house up the hill

W870 TAC Shotgun: Next up is a nice, old-fashioned pump-action shotgun. You’ll need to progress the game until you defeat Donna Beneviento before you can pick it up on the map, but again, it can be purchased from Duke if you happen to miss it on accident. Once you’ve killed the doll, on the path back to the village there will be a single house on the left side of the path. Go inside and grab this shotgun before moving on

SYG-12 Shotgun: The final shotgun is the SYG-12, which is exclusively sold by Duke for a hearty 180,000 Lei. It won’t be up for sale until very late in the game, as in after getting to Heisenberg’s factory, so by then, you may not even want it. The only thing it really has going for it is being a semi-automatic shotgun with pretty good damage, but if you’ve already invested in your W870, then there’s not much reason to start over with this one so late in the game.

F2 Rifle: Technically, this is a sniper rifle, but considering it’s the only one the game, why not put it in with the other rifles? There’s just one place to pick up this bolt-action sniper rifle, and it is after you solve the Atelier Bell puzzle in the castle and are allowed up to the rooftops.

WCX Rifle: These last two rifles aren’t obtainable until after beating the game, so they’re more for fun than anything else. The WCX is a fully automatic rifle that, thanks to being upgradable, can be the best rifle in the game if you invest in it. You can slap on a red dot and foregrip for more damage, rate of fire, and recoil reduction for that true FPS experience.

Dragoon Assault Rifle: Yet another one of Chris’ guns is the Dragoon Assault Rifle. This gun is as cool as it sounds, but with the only major downside being, like all of Chris’ other weapons, it cannot be upgraded in any way. That said, it is plenty strong enough to serve you on a normal difficulty run, but if you want to take on harder challenges or just outclass the enemies, even more, the WCX is the way to go. It also costs 30,000 Challenge Points in the menu and 400 Lei from Duke. 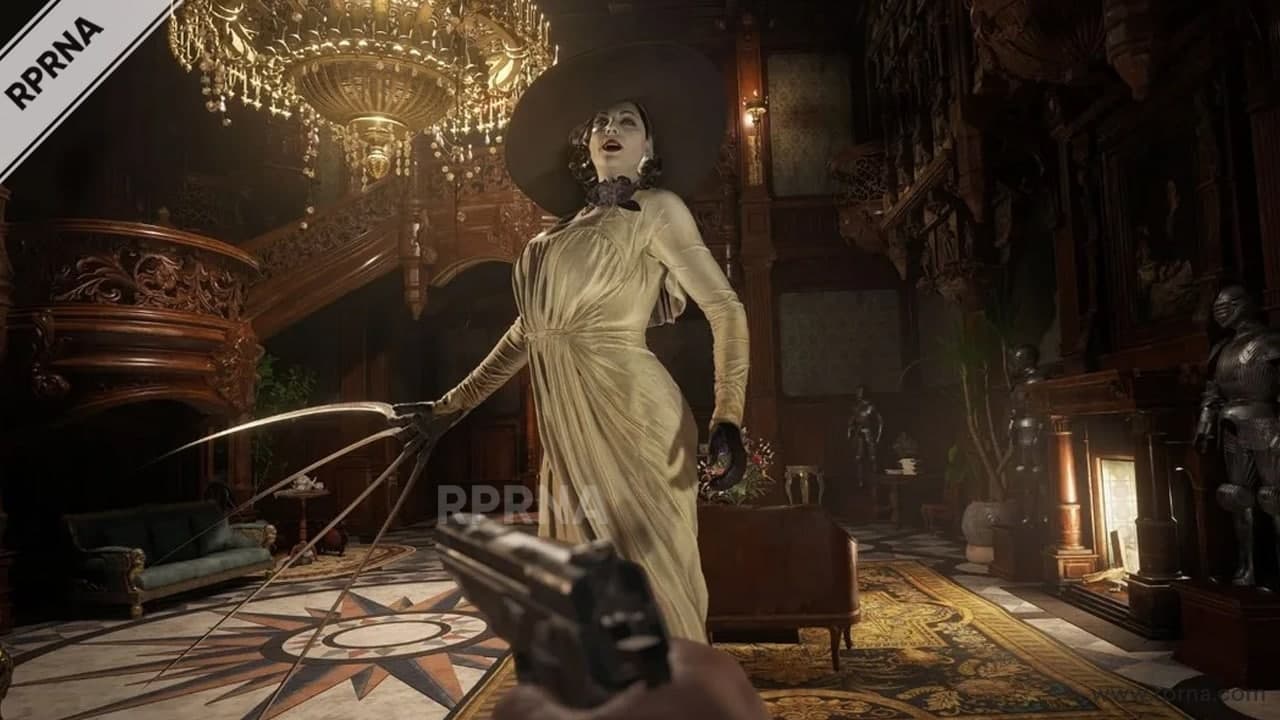 M851 Wolfsbane Magnum: Magnums have always been the peak of Resident Evil weaponry you can get during a normal playthrough. They’re strong, cool, but incredibly light on available ammo, forcing you to think twice before firing off a shot. You can pick up this revolver-type magnum after beating the third boss and taking the elevator back up to ground level.

S.T.A.K.E Magnum: A fairly comparable magnum to the Wolfsbane, the S.T.A.K.E is only unlockable once you beat the game for the first time and spend 300,000 Lei to take it off Duke’s hands in your next playthrough. This magnum does scale far better than the Wolfsbane, starting out with generally better stats, but it is an absolute beast when upgraded and kitted out with its attachments.

Handcannon PZ: This magnum will be the biggest test to unlock. You need to beat the game on the Hardcore difficulty level, which is a monumental task for most players. If you manage to pull it off, you can head to the extra shop and unlock it for 80,000 challenge points and then pick it up from Duke for a small fee of 1,500 Lei. This magnum has one major positive and one negative.