The developers of PUBG Mobile have officially released the most anticipated PUBG Mobile Power Armor update which comes with various features like Heavy Plating, Turbo Charged, Looking stylish and protected. This latest update can be easily downloaded via Google Play Store.

The global version of PUBG Mobile Power Armor has a package size of nearly 615MB for Android users while 1.5GB for iOS users. The developers might take down the server for some time to upload the update files which means PUBG Mobile gamers can not play the game during that period.

PUBG Mobile users who update the game with the latest version will get three different items – Power Arm, Power Vest, and Power Leg. 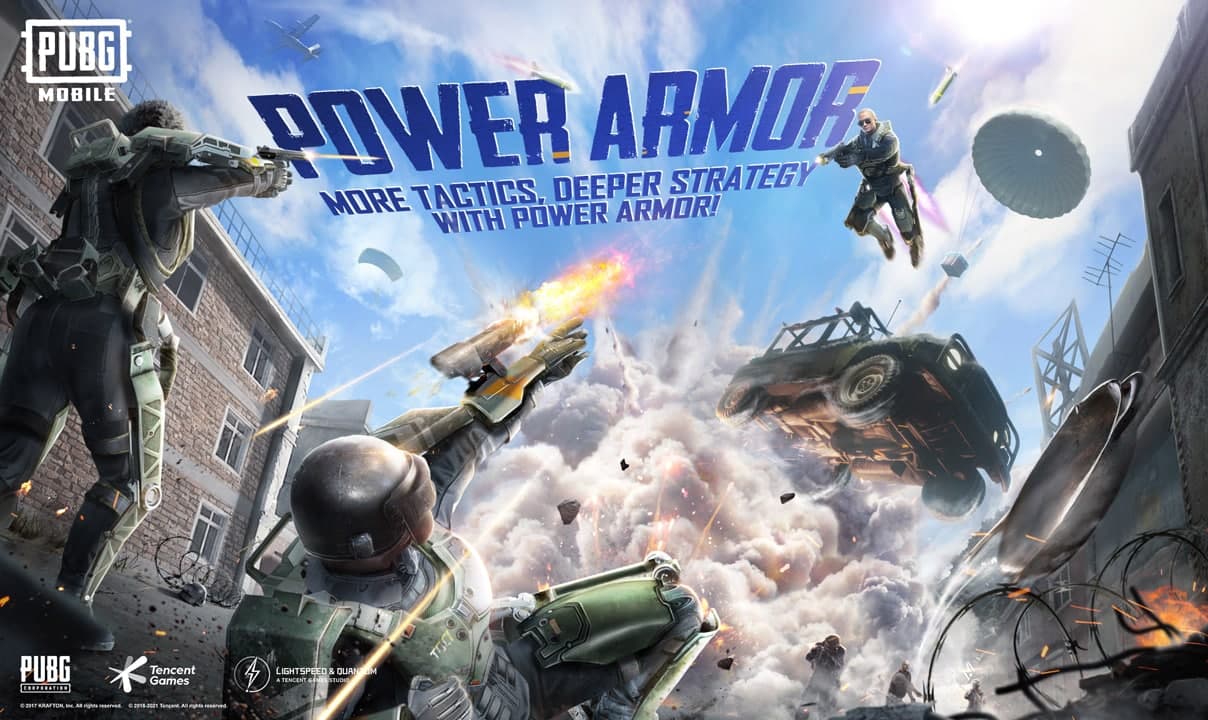 The latest PUBG Mobile Power Armor version comes with a new Gameplay allowing users to choose their Rune energy type on Spawn Island for gaining unique abilities during the match. The same update added a new live “Matrix Event” with details of the following two features.