PUBG Mobile 1.2: Check out the list of all major changes after an update

PUBG Mobile Lite has obtained great popularity over the years, all because of its ability to run on low-end smartphones. It gives a similar battle royale experience to PUBG Mobile, albeit with lower graphics.

Recently, the developers of PUBG Mobile have officially released the most anticipated PUBG Mobile 1.2 update which comes with several new features, game modes, weapons, and more. This latest update can be easily downloaded via Google Play Store.

The global version of PUBG Mobile 1.2 has a package size, that may differ for both Android and iOS users. Developers may take a while to upload update files, which means PUBG mobile gamers will not be able to play the game at that time.

If you have installed this new update, this article will show you all the major changes that come with the PUBG Mobile Runic Power latest update. 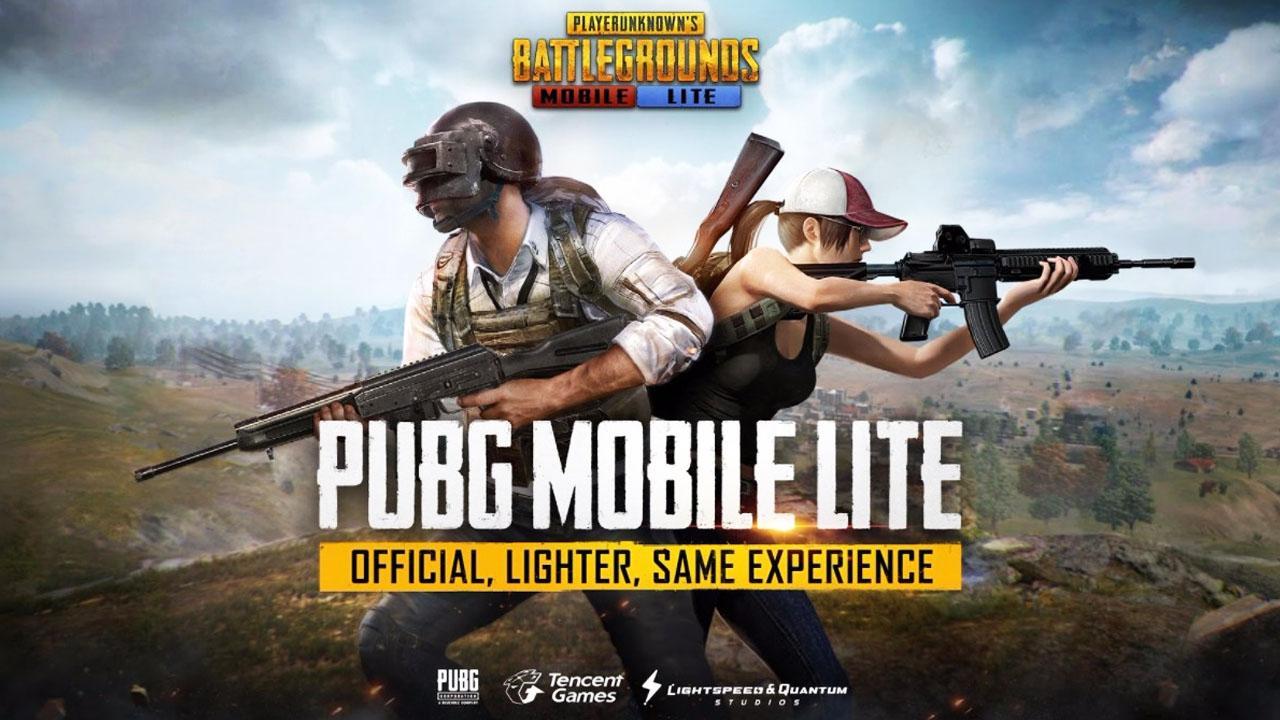 A new gun called FAMAS is specifically for the Levik map. It can be fitted with Muzzel, Scope, and Mag rifles additions. The weapon has the fastest firing rate in the rifles in the game.

This is one of the most exciting theme events the developers have ever performed in the game. After selecting the Classic Runic Power Mode in the envelope, the player is given three options in the lobby – Wind Run, Flame Run, and Arctic Run.

This is a new model that players have never experienced before on PUBG Mobile‌. The player must collect some blueprints and other parts from different places on the map. After the reviews are submitted, the player has an Invincible Body Armor that can attack even by throwing heat bombs.

A new creative inventory listing arrangement has also been added to the game. You can enable specific pose settings in the inventory settings, but only if the character does not have guns.