According to the latest report from gamesindustry.biz, the PlayStation 5 recorded the highest sales in Europe in March since its premiere last November. No exact figures are given, but the highest interest was recorded in France, Italy, and Spain.

In March, around  554.5 thousand consoles were sold in Europe, including retro devices and Oculus Quest 2. This is 17% more than in March last year. PlayStation 5 tops the list, followed by Nintendo Switch and Xbox Series X | S.

The popularity of the PS5 also spurred interest in companion devices, which sold 1.32 million units in March. The best-selling gadget is the DualSense controller.

Here are the EMEAA GSD charts for March 2021: 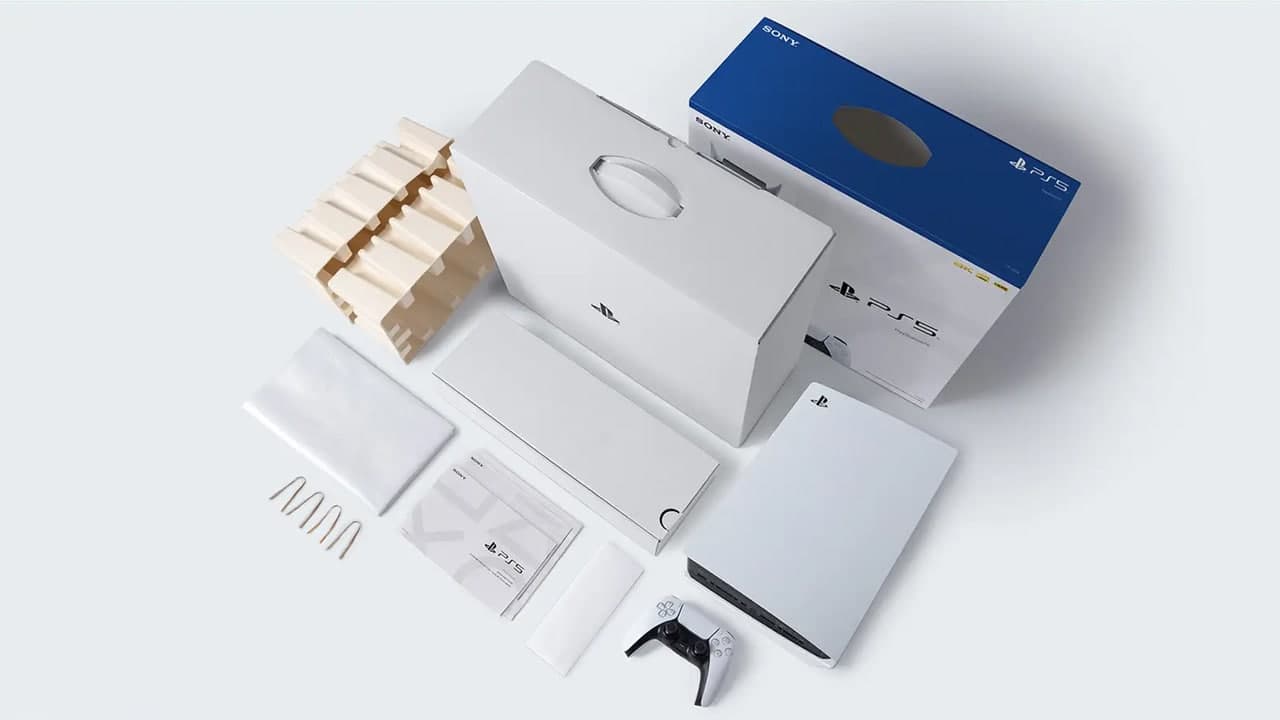 Apple silently confirms that new iMac, M1 iPad Pro and Apple TV will ship on May 21