Apple Watch already comes with a bunch of health-related features including heart rate monitoring, blood oxygen monitoring, fall detection, sleep monitoring, and many more. Now the latest news suggests that the company is working on a new feature that may be added to the upcoming Apple Watch Series 7.

This new feature is said to be Blood Sugar Monitoring. A new series of a patent from Apple reveals that the US tech giant is preparing for new Terahertz Sensor for the non-invasive Glucose monitoring. According to the report, a total of four patents are registered by the company at USPTO (US Patent and Trademark Office).

While non of the patent gives a hint about Glucose or Blood Sugar monitoring, all of them shows the technology about Absorption Spectroscopy on Electronic devices which is used for glucose monitoring.

The patent includes a main patent which is ‘Terahertz Spectroscopy and Imaging in Dynamic Environments with performance enhancements using Ambient sensors’ and the other three are its variations with some changes. All these patents focus on the electromagnetic wave as part of the system. 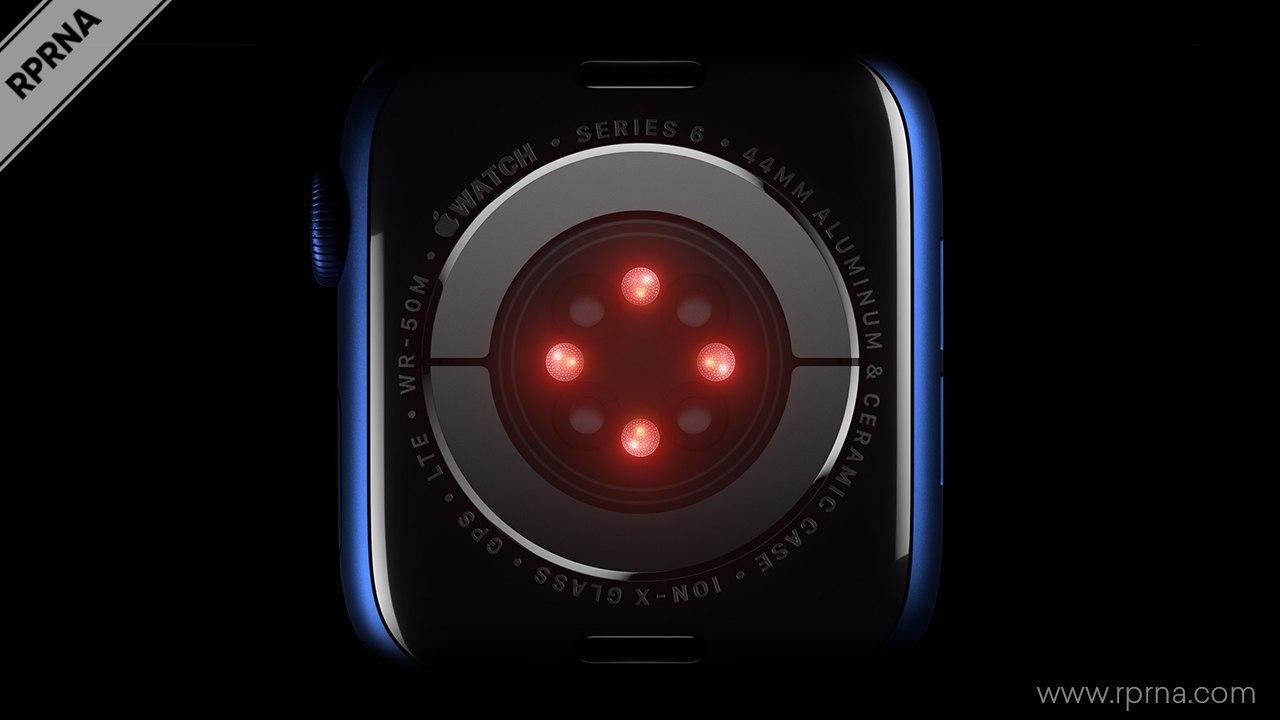 It remains to be seen what Apple will bring with its upcoming Watch Series 7 which is expected to come this year. If the Glucose monitoring comes as a part of the watch then how accurate it will be. In the related news, glucose monitoring will be the part of the upcoming Apple and Samsung watch is been already leaked by the Korean media.