Lenovo official said: Xiaoxin Pad Pro is optimized based on Android 11, which can be divided into screens. At the same time, when the App is opened on a horizontal screen, the screen will not cover the entire screen but will be displayed at an appropriate ratio. Gaussian blur fill.

From the picture, the effect of Xiaoxin Pad Pro opening B station is also good, but it still does not achieve the native adaptation experience, and it is not as natural as the “parallel vision” of the Huawei tablet. But the advantage is that Xiaoxin Pad Pro does not require special adaptation by App developers. 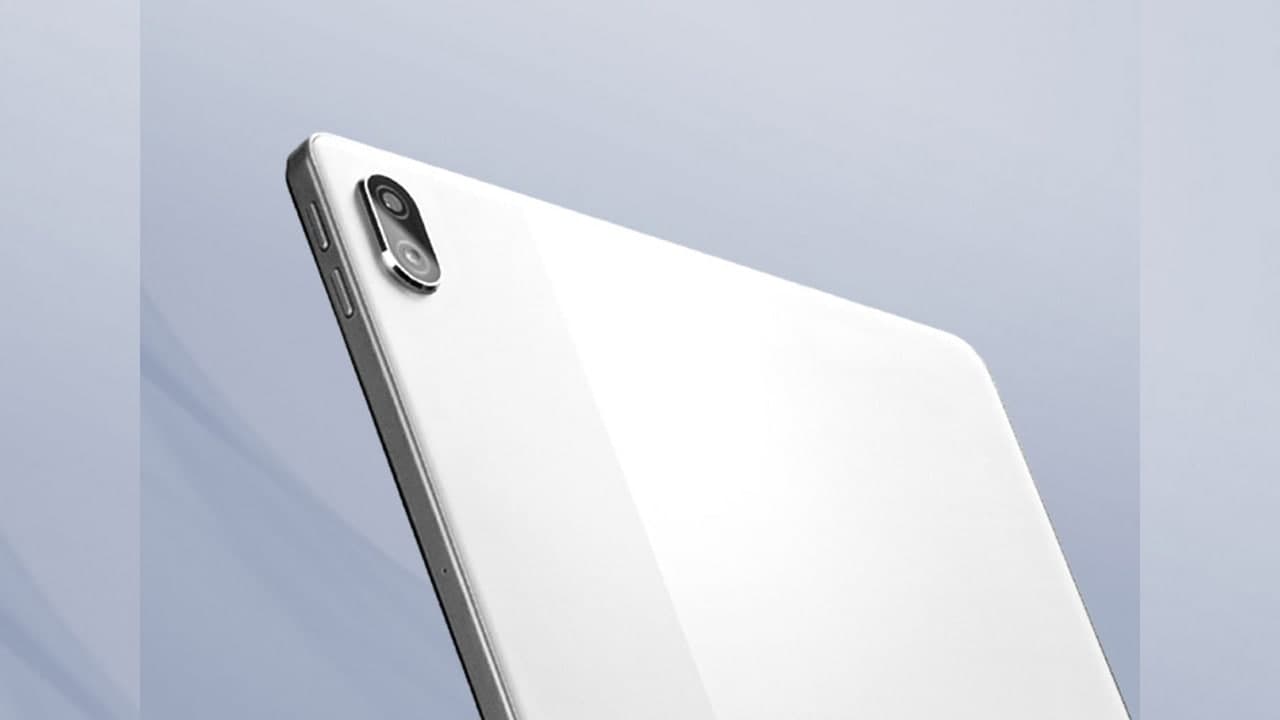 The Galaxy Tab A7 Lite launched as Samsung’s...