In addition to mid-range smartphones, Samsung is also preparing to occupy the tablet market by introducing affordable tablets. As previously reported, Galaxy Tab S7 + Lite is expected to be launched next month, with five color options, and two-color renderings were leaked last week.

In addition, the South Korean technology giant may also launch some official cases and S Pen with matching colors. At the same time, it is said that the company will provide S Pen as an additional accessory, which can be magnetically attached to the rear. 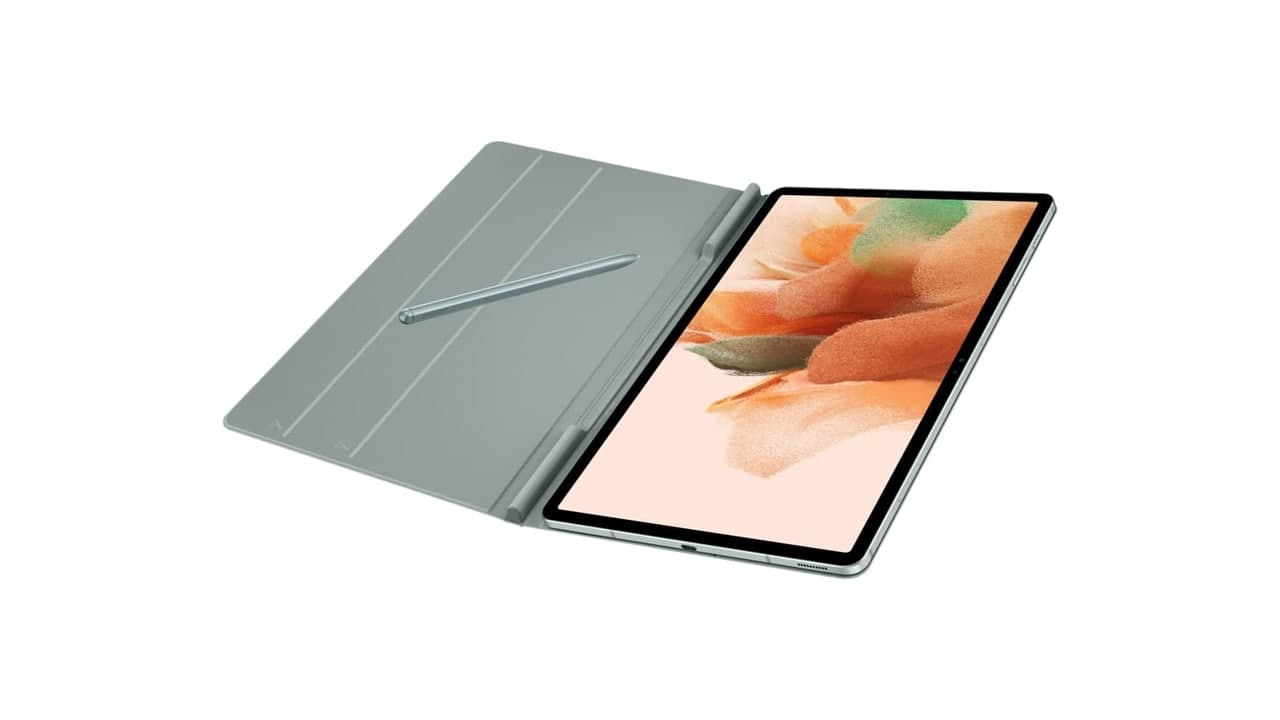 According to previous reports, Galaxy Tab S7 + Lite is powered by Snapdragon 750G processor and supports 4GB RAM. And, with the development of the latest trends, this upcoming tablet will immediately provide One UI 3.1 based on Android 11. There are also rumors that support 44.5W fast charging.

The report also shows that Samsung Galaxy Tab S7 + Lite will be equipped with a 12.8-inch display. However, the release schedule is still a mystery, and we have to wait for a while. We will notify you whenever a new message appears. 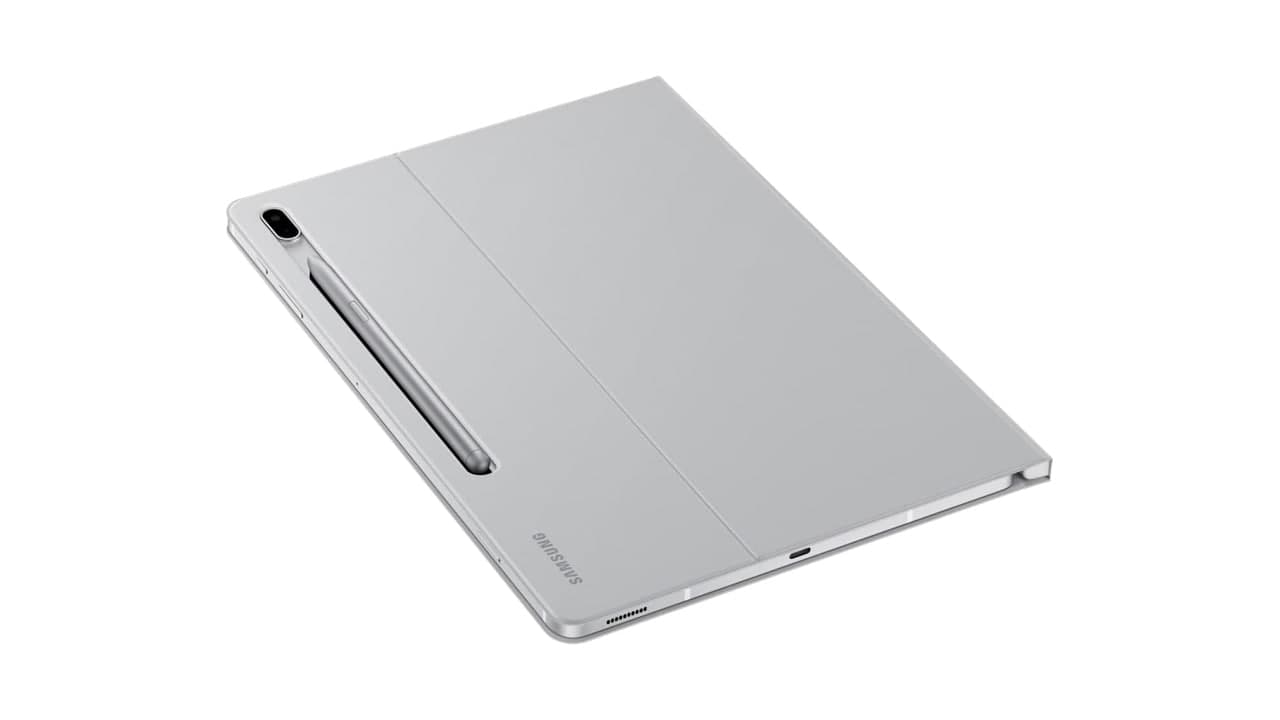 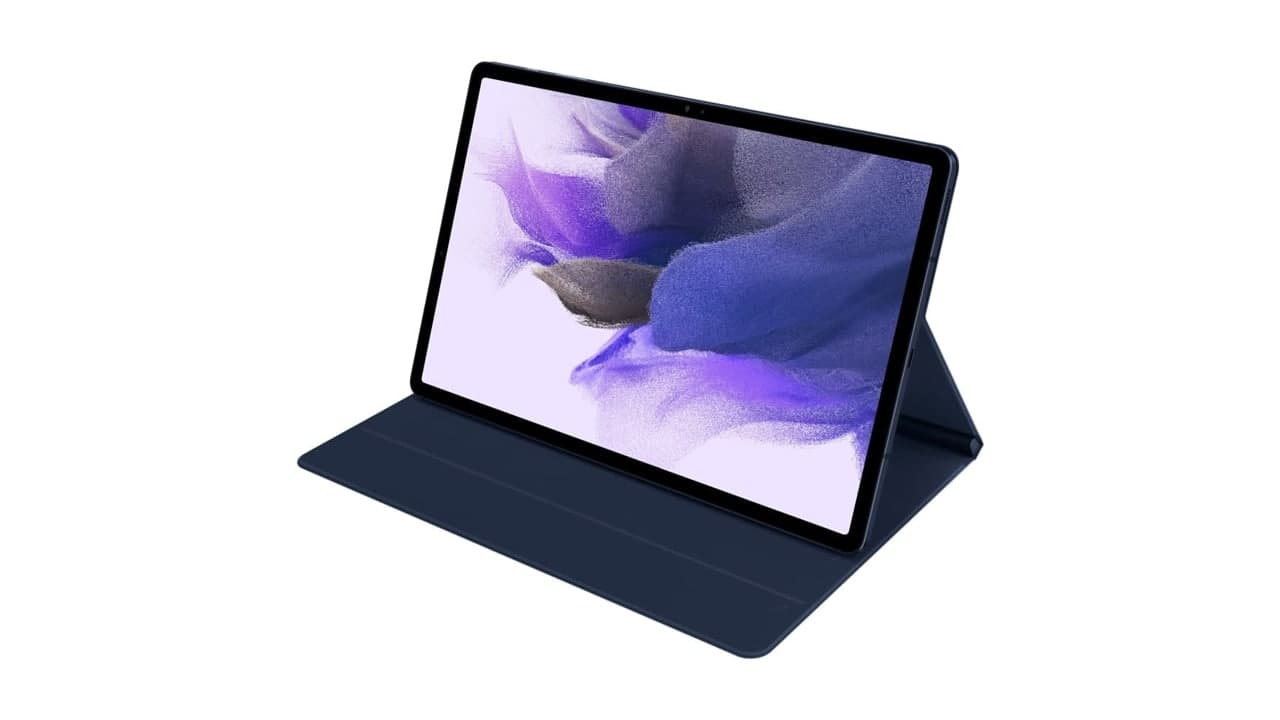