Check out the official unboxing of Samsung Galaxy A32 5G

Samsung has launched the Galaxy A32 smartphone back in January 2021 that became the cheapest 5G phone from the company. It offers a bunch of features at a decent price segment.

Moving on, the South Korean tech giant has also released the official unboxing video of the Galaxy A32 5G that provides us every single detail of the handset. First of all, the rear of the smartphone looks different from any other Samsung phone as there is no camera housing, and the cameras are placed separately.

The unboxing video of the smartphone starts with the retail box followed by the in-box content and the actual handset. The representative from Samsung shows the specs of the Galaxy A32 5G including its 6.5-inch LCD display with HD+ resolution and a waterdrop notch. It features a standard 60Hz refresh rate. 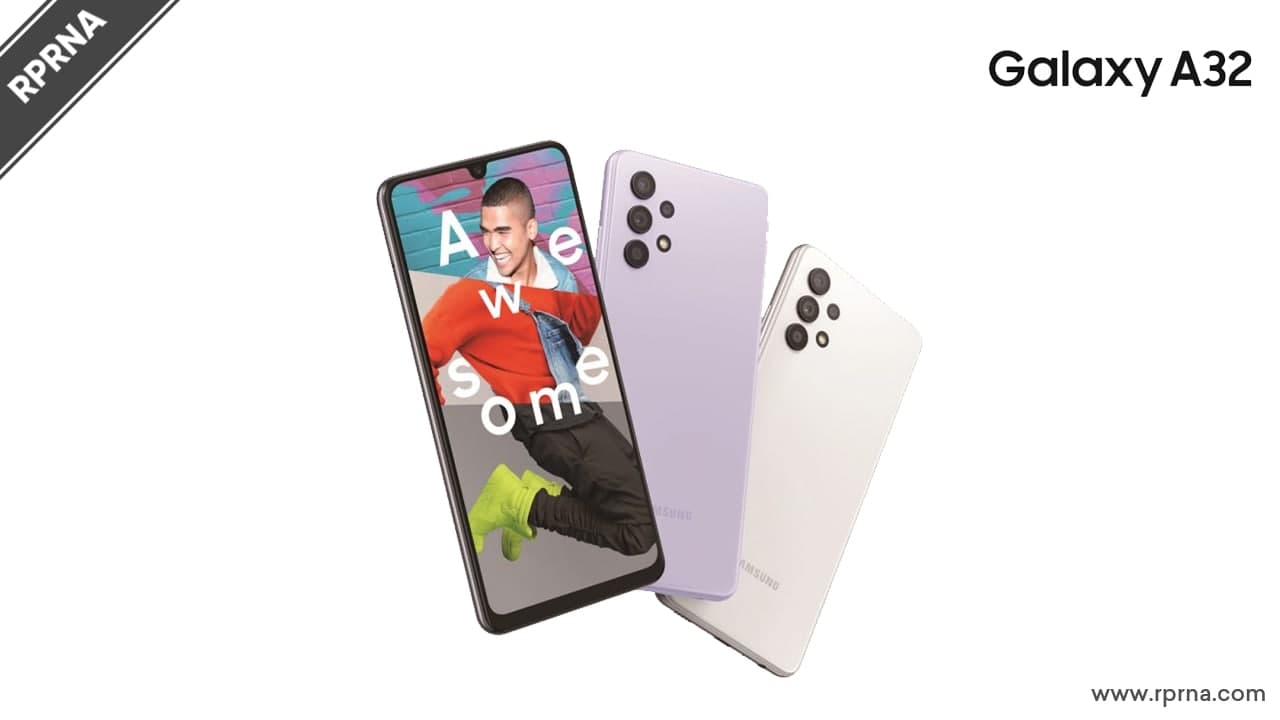 The device equips a quad rear camera setup with a 48MP main camera and the other three include 8MP+5MP+2MP. Talking about the specs, the phone is powered by the MediaTek Dimensity 720 processor which is paired with a 4GB/6GB/8GB of RAM and 64GB/128GB of storage options.

In terms of software, the Galaxy A32 5G comes with the Android 11 based One UI 3.x. The other features of the smartphone include a 3.5mm headphone jack, USB Type-C port, and it packs a 5000mAh battery with 15W fast charging.

The smartphone is available in Blue, Black, and White color options, and the interested users can buy it from Samsung’s official store or visit Samsung.com. There you can get many other important details of the handset for your specific country. Below you can check the full official unboxing video:

League of Legends: These are the changes in upcoming 11.6 update with upgrade Grievous Wounds items