A few months ago, it was reported that Samsung is planning to release a more affordable Galaxy S20 Fan Edition or Galaxy S20 FE. We now have our first look at the Samsung Galaxy S20 FE, courtesy of leaker Evan Blass. It appears the Galaxy S20 FE will look a lot like the standard Galaxy S20.

It reveals an Infinity-O display with thin bezels and a tiny hole-punch cutout in the center. The phone has the power and volume buttons on the right side, just like the Galaxy S20 series devices.

As per the rumors, the Galaxy S20 FE will come with a rear triple-camera setup, featuring a 12MP primary sensor. The S20 FE will be powered by a Snapdragon 865 chipset, 6GB of RAM, and 128GB storage. The Galaxy S20 FE is expected to be launched in October this year in both 5G and LTE versions. 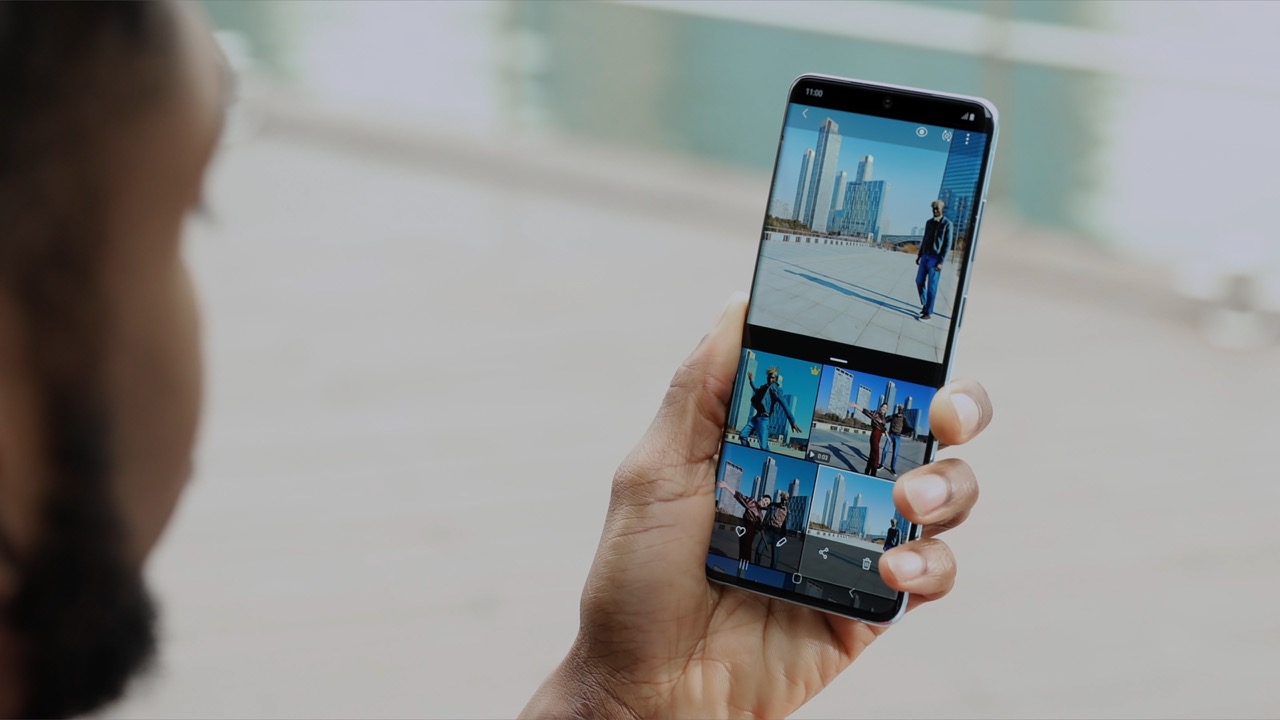