Samsung has been the biggest OLED display supplier to Apple’s iPhone. We have seen several reports in the past where they claimed the company was looking for an alternative to Samsung. It seems like Apple has found the alternative supplier – BOE, a Chinese company.

According to the latest report from Chinese media, BOE has worked on its errors with the display panel quality, which was reported in June this year.

Now it has been confirmed that the Chinese company will supply OLED panels to Apple. In addition, its OLED panels will start to be installed in the upcoming iPhone 12. We had reported a similar report by end of the last year. 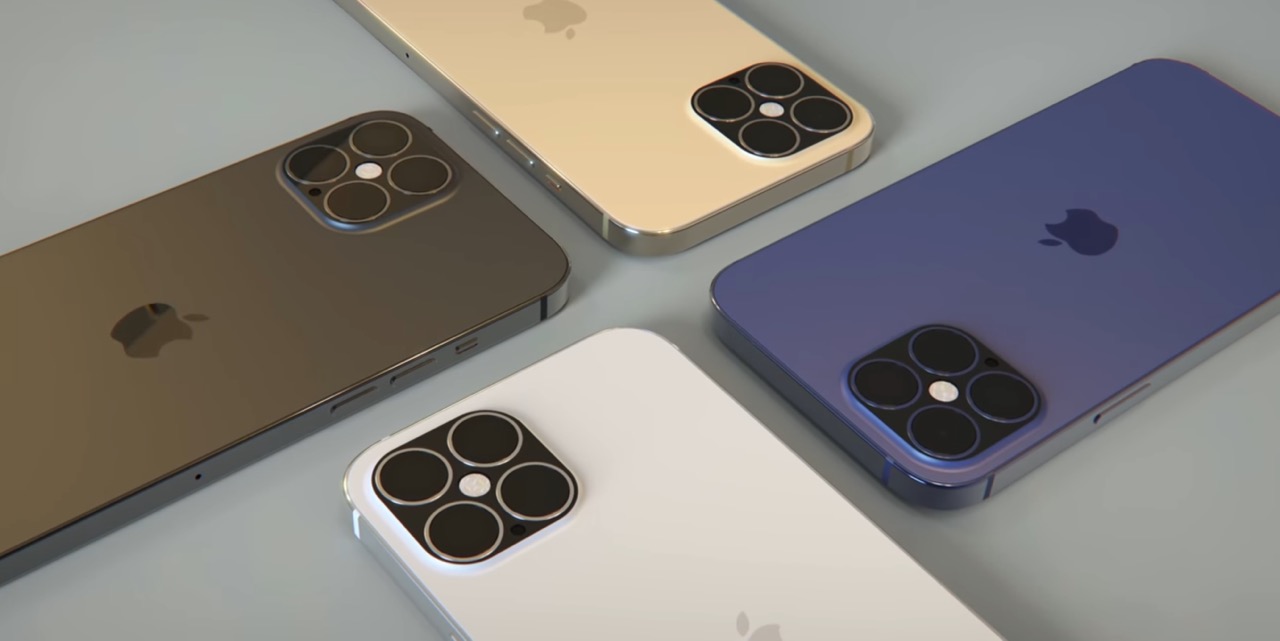 BOE is also one of the major screen suppliers to Huawei, China’s largest smartphone brand. It has experienced strong growth in recent years mainly due to the popularity of Huawei smartphones.

Note: This report is based on the Chinese media source, mydrivers.