Samsung has officially launched the new-gen foldable smartphone – Galaxy Z Fold 4 with lots of new advancements. In addition, it comes with the Android 12L-based One UI 4.1.1 which further enhances the large-screen experience.

The popularity of working from anywhere is growing nowadays and so is the demand for mobile devices that empower this working style. The all-new Samsung Galaxy Z Fold 4 comes with all the productivity features you will need to have.

If you’re a mobile worker who values the convenience and flexibility of working from anywhere, we recommend the Samsung Galaxy Z Fold 4 for your ultimate experience in productivity at the workplace. Check out its best feature below. 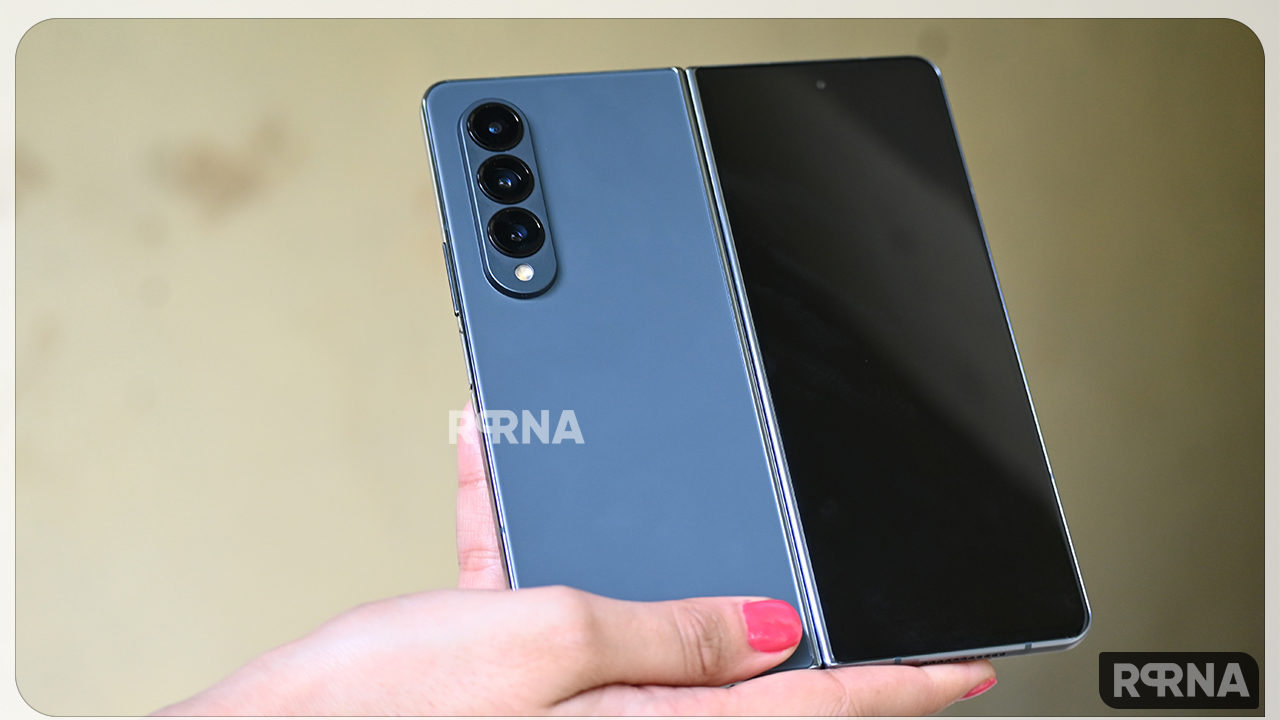 Do More With Your Smartphone’s Lighter Weight and Wider Display:

The Galaxy Z Fold 4 has got a slightly smaller display but it has become wider. It is also lighter in weight and has thinner hinges and bezels. It provides an immersive experience that can transform your current environment into an anytime, anywhere workspace.

Meanwhile, the Under Display Camera helps you focus on your work by minimizing factors distracting your field of vision. Thanks to the device’s 7.6-inch wide screen, you can also edit text-filled documents with ease.

The Cover Screen has also gotten wider, making it even more convenient to use. In addition, the phone has become thinner when folded, providing an enhanced grip experience. 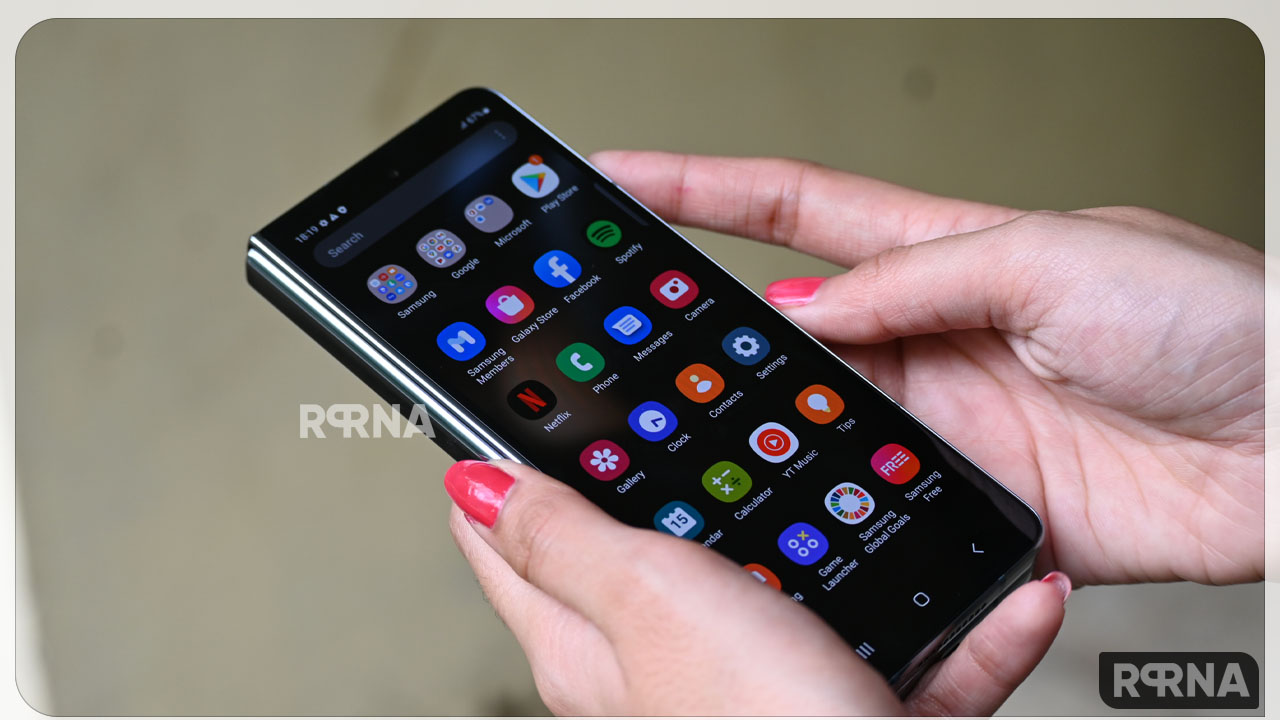 The most notable feature of the Galaxy Z Fold 4 is its enhanced multitasking. Along with the wider screen, the new taskbar feature and multi-window help you do your remote work faster and more efficiently as if you were using a laptop.

The Taskbar is a newly added feature. You can add your frequently used apps to personalize your Taskbar – all the apps saved as favorites on your home screen will also appear on the Taskbar. 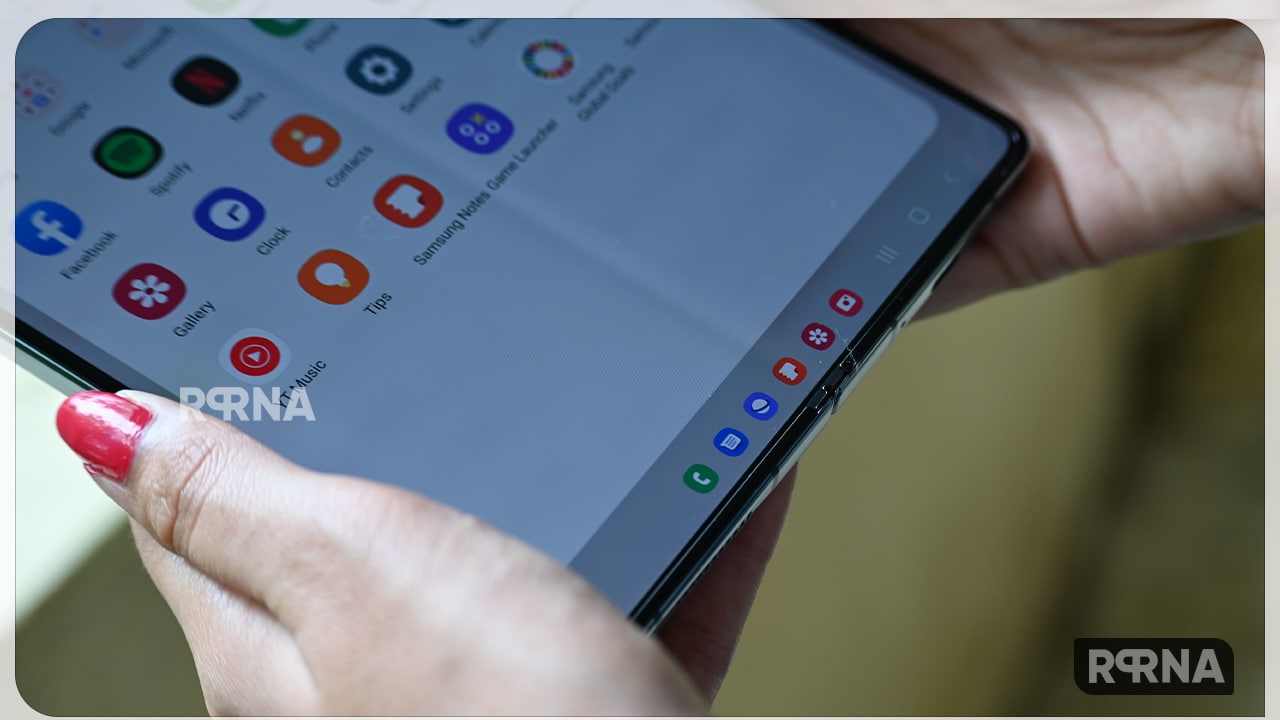 You can fully take advantage of a wider display by using Multi-Window, which lets you view up to three windows on the screen simultaneously. If you want to open another app while using a different one, simply drag and drop the app from the taskbar to anywhere at the top or bottom of the screen.

You can easily switch screens between apps or change layouts with its intuitive UI. In addition, with the App Pair feature, you can save up to three apps as a single group on the Taskbar.

Use the S Pen to Work With Precision and Speed:

You can precisely control your Galaxy Z Fold 4 using S Pen. It lets you conveniently take notes on a large screen and you can also select only the necessary parts, such as text, links or photos to quickly copy and paste.

Make the Most of Work and Play at Every Angle:

With Flex mode, you can make the most of your foldable phone by freely changing the angle according to your needs. You can use one window of the screen for a video call and another window to take notes on important information. 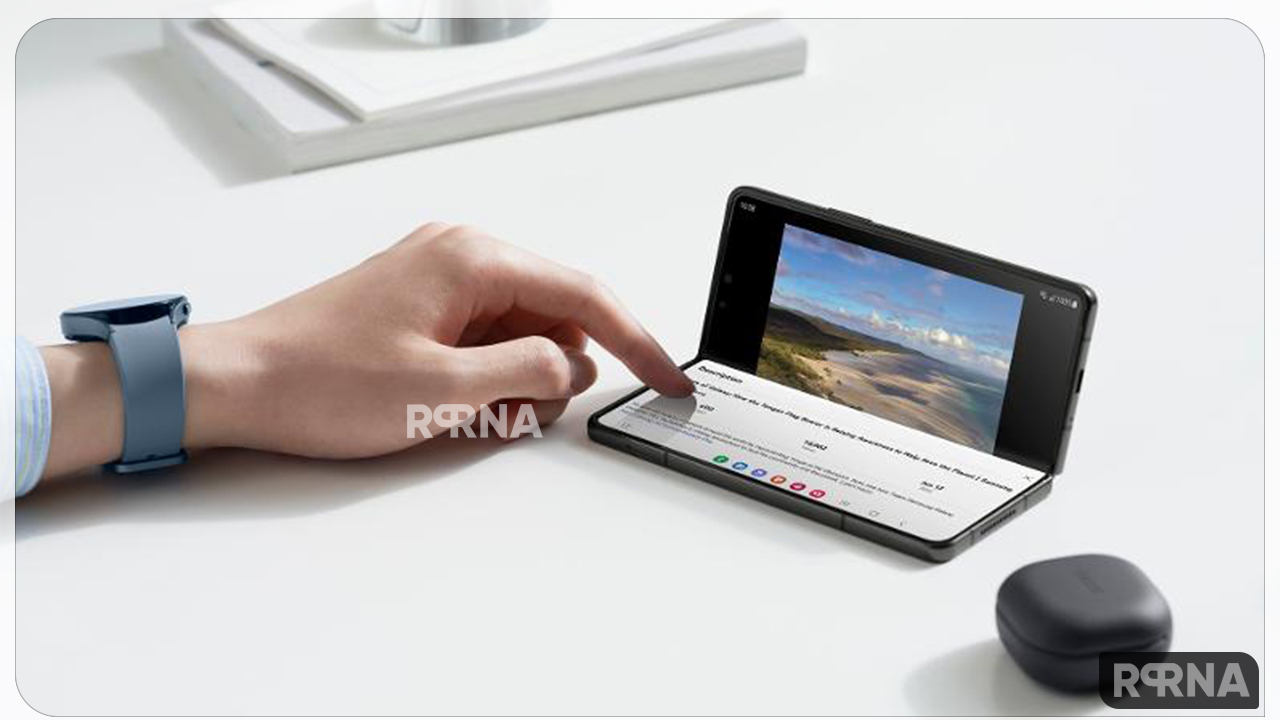 Capture Work, Play and Everything in Between:

The various features of the Galaxy Z Fold 4 stand out whether you have the watch on or off. For example, during break time, you can enjoy watching videos or playing games on the big, immersive screen that brings your content to life.

You can also take advantage of the device’s large screen while snapping pictures. By enabling “Cover Screen Preview”, Portrait can simultaneously check the preview on the cover screen while “Capture View” allows you to check photos taken while using the camera.

Another notable feature that takes advantage of Capture View is the Zoom Map which makes it possible to locate a subject quickly and easily to capture that perfect shot. It allows you to compare the magnified image and the original image ratio side by side at a glance.