Samsung Galaxy A54, A34 and A14 are under development

Samsung has recently launched its two flagship foldable smartphones – Galaxy Z Fold 4 and Galaxy Z Flip 4. Now the company has moved its focus to the next-gen Galaxy A-series phones that will introduce in early 2023.

Samsung will reportedly introduce three new A-series smartphones that will be known as Galaxy A54, Galaxy A34, and Galaxy A14. These are the predecessors of this year’s famous Galaxy A53, A33, and A13 devices.

According to the new information (via GalaxyClub), the cheapest among them will be Galaxy A14 5G which carries model number SM-A146B. Currently, the exact chipset model it holds is unknown and there’s no sign of its 4G model as well.

Furthermore, the Samsung Galaxy A34 will be slightly higher in price compared to the Galaxy A14. It bears the model number SM-A346B. The report reveals that it could be the first phone to feature the new Exynos S5E8535 processor. 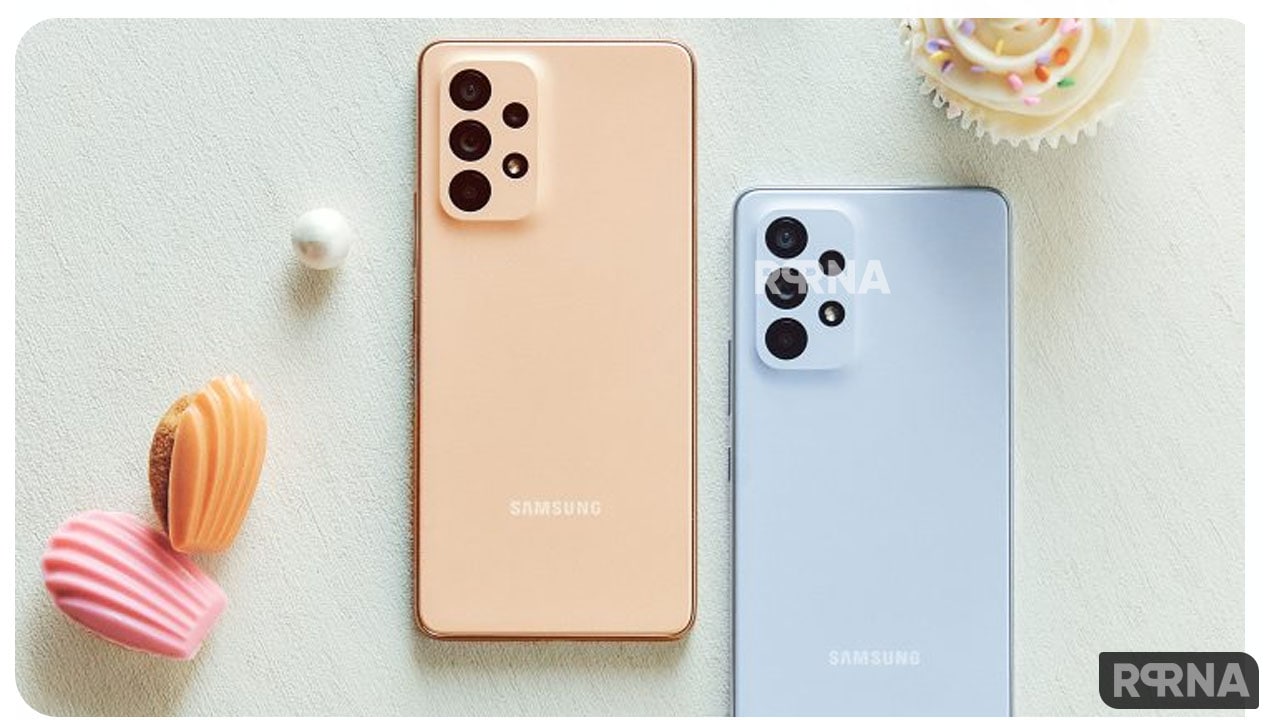 Next, there is the Samsung Galaxy A54 smartphone, which will come under the upper mid-range price segment and will feature some great hardware and software functions. This device is testing it under model number SM-A546B and it could also equip the new Exynos chipset.

Moving ahead, currently, there is no other information about these devices. On the other hand, alike every year, Samsung might also bring the Galaxy A74 smartphone. But the new information doesn’t say anything about it.

Samsung is said to introduce the new Galaxy A-series smartphones in early 2023. Meanwhile, if the company goes with the this year’s Galaxy A-series laucnh schedule, the Galaxy A14 might launch at the end of this year.

Whereas, the Galaxy A34 and Galaxy A54 will be introduced after the flagship Galaxy S23 series which is itself suggested to unveil in early 2023.