Redmi to enter the Indian Smart TVs market in March 2021

Among other big brands, Xiaomi is one of India’s leading smart TV brand. It has established its preeminent position in the television sector. Now, Xiaomi’s sub-brand Redmi will also launch its TV soon.

After becoming an independent brand, Redmi started selling TVs in 2019. Televisions of this brand are sold only in their home country. As of August 2020, it has also entered the ranking of China’s top ten online TV brands.

According to a well-known Indian tech influencer, Redmi may eventually bring its TV to India. He has informed that Redmi Smart TV can be launched in India at a competitive price in March.

Thought that large TVs are expensive?
Redmi might finally launch smart TVs in India at competitive prices, as early as March

Could it be the Redmi Smart TV X series TV, which launched in China last year? It was available in a 55" variant and a 65'' variant#Xiaomi #Redmi

The Redmi TV offers better specifications and features at a relatively low price. In addition, almost all models offered by this brand are large-sized set.

The influencer also hinted that these TV models could be the Redmi Smart TV X series launched in May last year. Cautiously, this 4K TV comes in three sizes (50-inch, 55-inches, 65-inch), which is cheaper than Mi brand TVs with such as metal body, MEMC, and more. 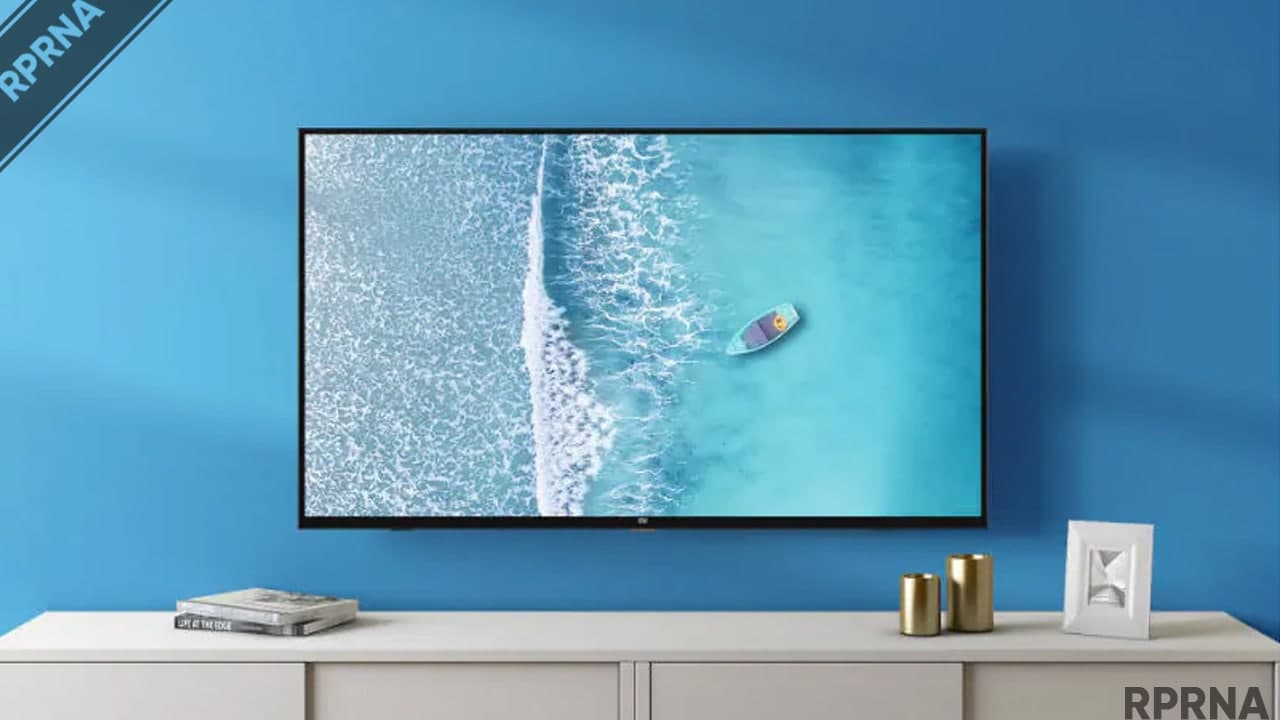