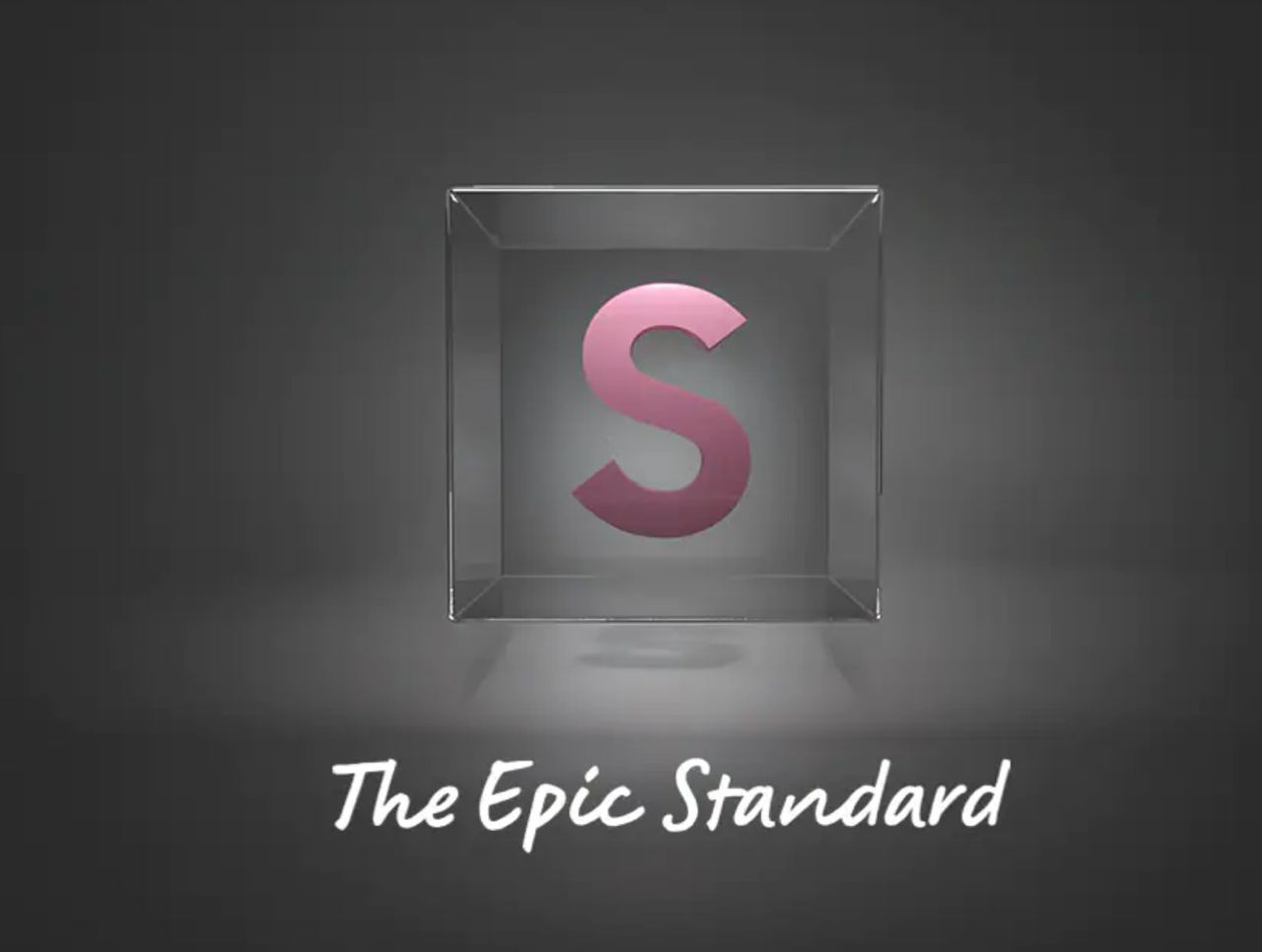 Samsung has now officially confirmed that the next Galaxy S flagship smartphone series will launch on February 9, 2022, at the Galaxy Unpacked 2022 event. The event will be fully virtual, therefore, everyone can join the live stream to watch the unveiling of the next-gen products.

Join us as we break the rules to set the epic standard at #SamsungUnpacked, February 9, 2022.

Samsung will hold an online “Galaxy Unpacked 2022” event on February 8, where it will debut the Galaxy S22 series, according to South Korea’s Digital Daily, citing Samsung Electronics executives

Additionally, the executive said the company has confirmed the launch date internally and is discussing sending out invitations at the end of January.

According to a new rumor, Samsung may be delaying the launching of the Galaxy S22 series. As per the report, the main reason for this delay is Supply chain issues.

It has caused the company to cancel the February 8 launch and February 18 release date for the Galaxy S22 series. There’s no confirmation about the Galaxy Unpacked event from Samsung.

In a Twitter post, the same source said that the pre-orders for the Galaxy S22 series will start from February 8. He also added that the new lineup is expected to be officially launched on February 18. It is worth noting that the Galaxy S21 series devices were launched in early January this year. 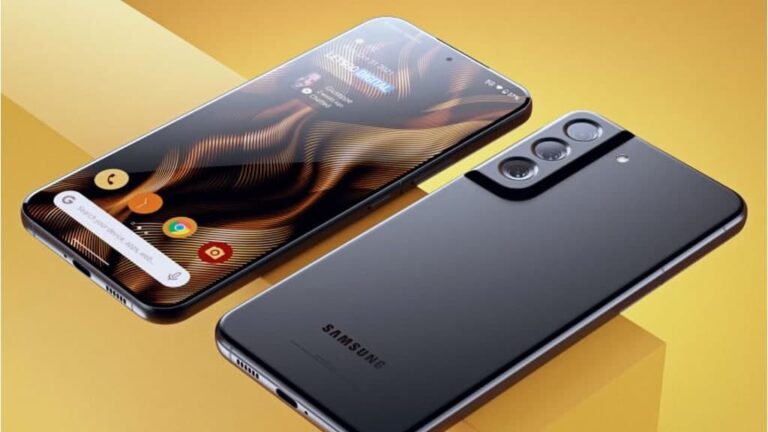 As per the previous reports, the standard Galaxy S22 will come with a 6.06-inch display, while the Galaxy S22 + will use a 6.55-inch screen, and the Galaxy S22 Ultra will use a 6.81-inch curved display. All of these models will have AMOLED screens with LTPO backplanes that support variable refresh rates from 10Hz to 120Hz. 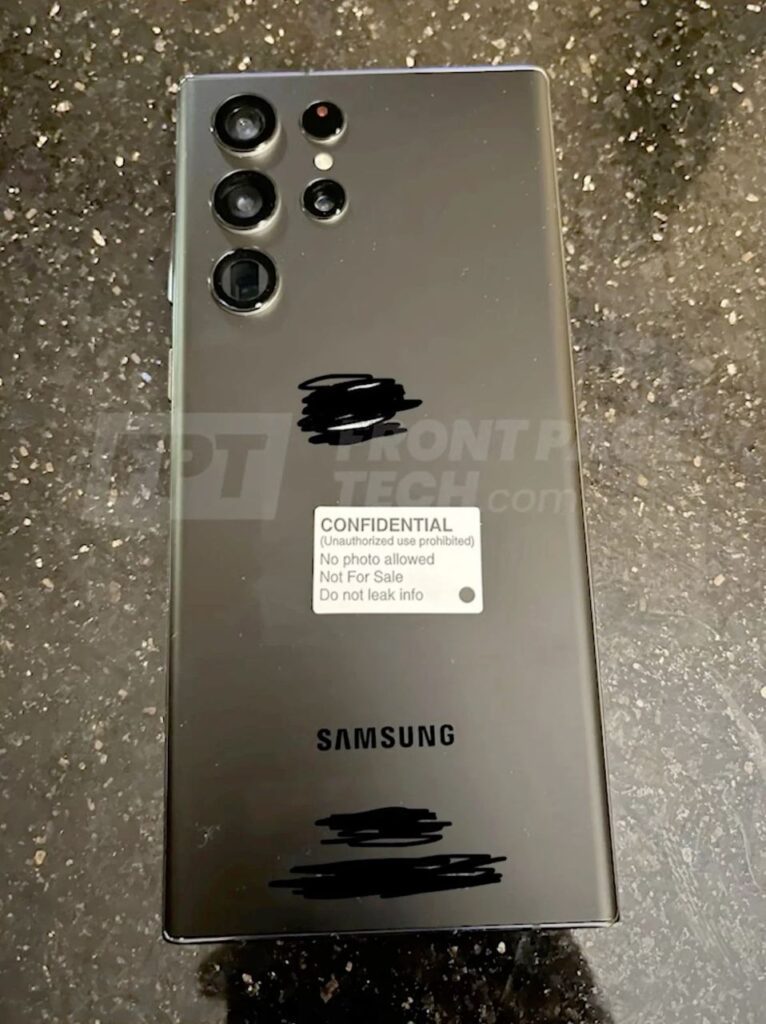 The report suggested that the Galaxy S22, Galaxy S22+, and Galaxy S22 Ultra with Samsung’s 4nm Snapdragon 898 chip will be available in the United States, Canada, and China, while other regions such as Europe and Asia will have AMD GPU-based Exynos 2200 chipset will be used.

It is worth noting that an actual image of the Galaxy S22 Ultra surfaced two days ago, indicating that the device will be equipped with a “pen holder” for the S Pen, and there is an opening at the bottom of the phone, which suggests that the Galaxy Note series will never return.