The limited-edition “Night Lively” gift box of the Samsung Galaxy S22 Ultra appeared on Samsung’s Vietnam official website. It will be listed on June 24 and sold for a limited time for one week. 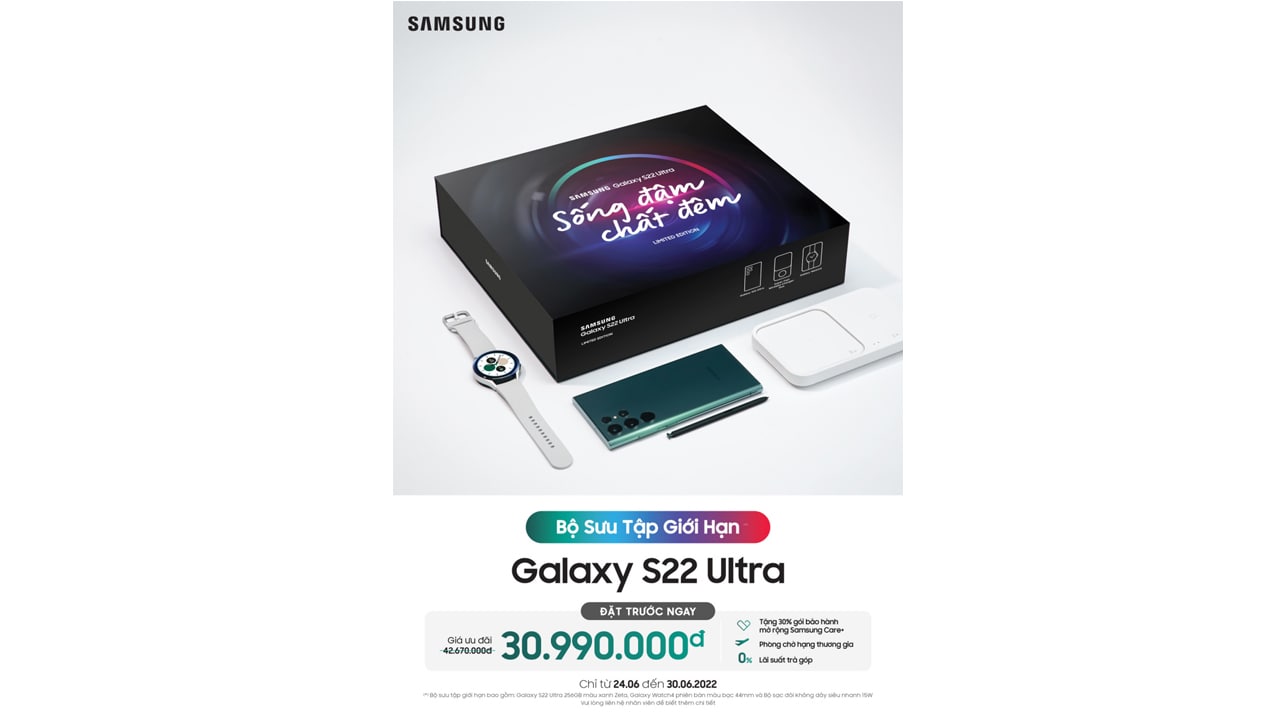 It’s unclear what Samsung’s purpose in releasing this limited-edition Galaxy S22 Ultra box is, and there’s no word that the box will be available in other markets. Samsung, together with Blizzard and LG U+, launched a limited-edition mobile phone of “Diablo: Immortal” in South Korea. The phone is limited to 100 units in South Korea only.