Samsung is working on a new Wireless Charging device namely Wireless Charging Hub. The “Hub” in the name indicates that the accessory is capable of charging multiple devices such as smartphones, smartwatches, and buds, at once.

This wireless charging hub will be the successor to Wireless Charger Trio launched in 2020 alongside the Galaxy Note 20 series, Galaxy Z Fold 2, Galaxy Watch 3, and Galaxy Buds Live and might bring some improvements including the charging speed.

As of now, we don’t know which technology it will use to charge different devices at once, how many devices can be charged at one time, or whether it will be able to charge two smartphones. Also, there’s no indication of its design, it might use a similar flat design as the predecessor or may introduce a new one. 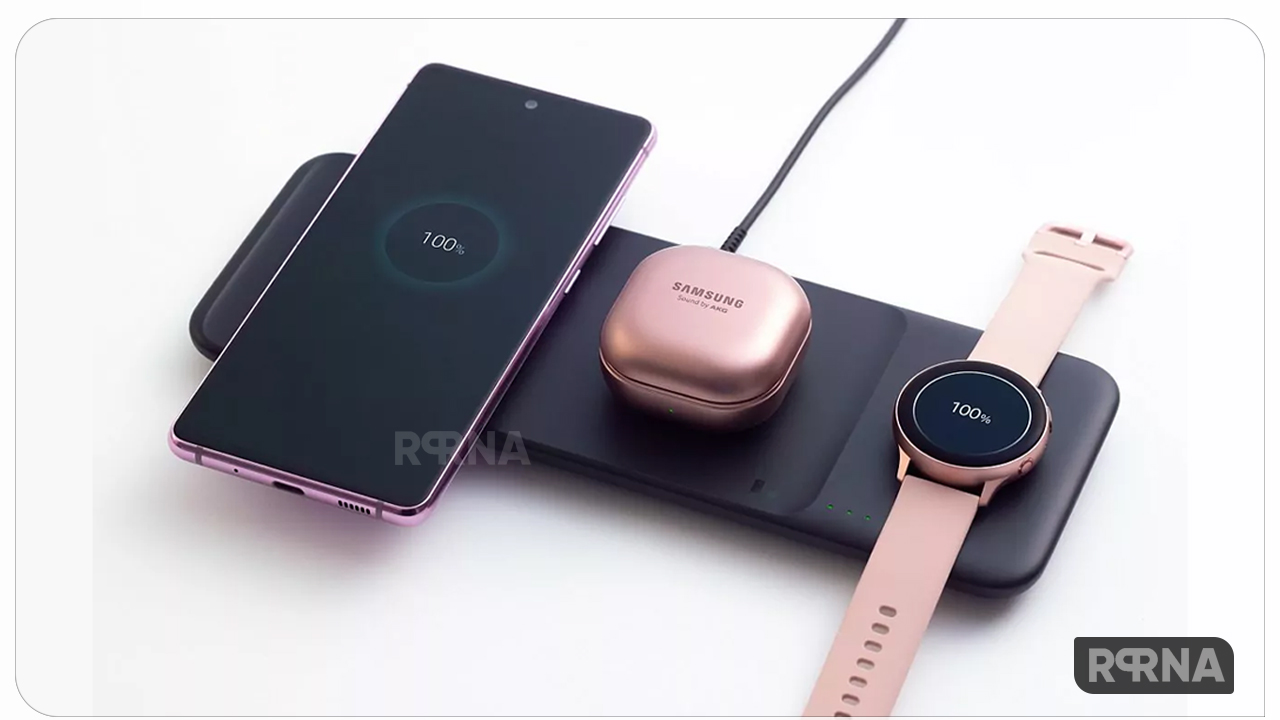 Moving on, Samsung is suggested to launch the Wireless Charging Hub around the same time period as the Galaxy S23 series. It’s worth mentioning that Samsung will introduce the Galaxy S23 smartphones in early 2023, probably in February.

The new information by GalaxyClub further reveals that the new wireless charging device carries a model number EP-P9500. However, there is no other information on the matter so far.

Regarding price, the report suggets that Samsung Wireless Charging Duo will not ask for less amount than the predecessor Wireless Charger Trio which was launched for $99 in 2020.