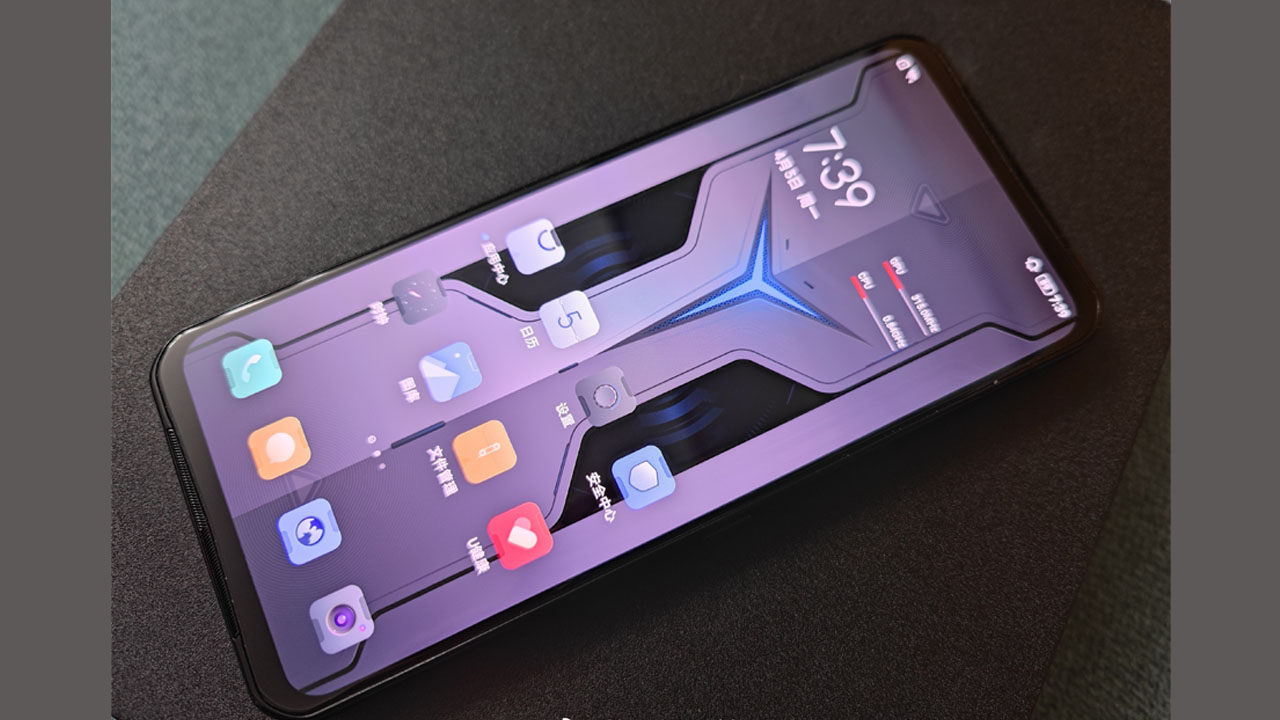 Xiaomi is busy rolling out the beta and stable MIUI 14 versions for its eligible devices these days. In the meantime, the tech maker has also confirmed that Xiaomi Mi 10 series will get the major Android 13 (MIUI 14) software update in the coming days.

Yes! That’s right. As per the input revealings, the manufacturer is conducting the internal test for the Xiaomi Mi 10 series with the latest Android 13 update. Eventually, a few curious analysts found some builds on the MIUI server that confirms the news.

So far, Xiaomi has said that the company is testing the Android 12-based MIUI 14 on the respective devices. However, in the time being, the tech giant decided to leap and started the latest Android 13 firmware testing for the Mi 10 series. Finally, the powerful Snapdragon 865 chipset-equipped models will attain a major upgrade.

For your information, the Xiaomi Mi 10 series that will gain the Android 13 upgrade includes the standard model, the Pro variant, and the Ultra version. Meanwhile, Mi 10T series have to settle down with the Android 12-based MIUI 14 firmware. 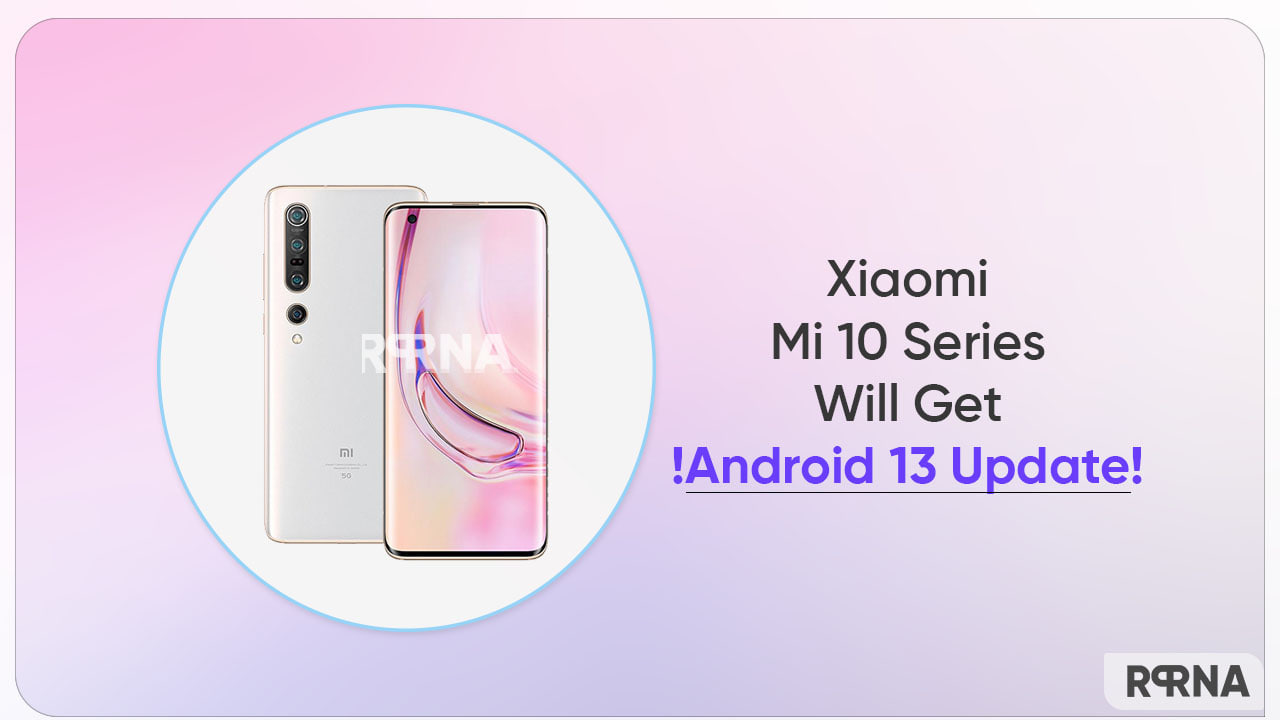 The details further say that the company has begun the internal testing on January 13 with build version – MIUI-V23.1.13. As of now, Xiaomi is conducting the procedure in the native region (China) and will release the stable version by March, this year.

Apart from this, the company has not said anything about the Android 13 release in the global market. Does this mean that there will be no Android 13 update for the global Mi 10 devices?

Well, there is no such preparation for the global market. Hence, it is quite difficult to utter any word on this matter at present. Although we hope, that the company circulates this useful upgrade to more regions.