Android 10 update for Redmi Y3 rolling out in India

Redmi Y3 is getting an Android 10 update for Indian variants, which improves the system security by installing the latest Android patch released in January 2021.

In April 2019, Xiaomi launched Redmi Y3, which was packed with MIUI 10 Global Stable on top of Android 9 Pie. Now, the device received Android 10 but this device is not eligible for MIUI 12. 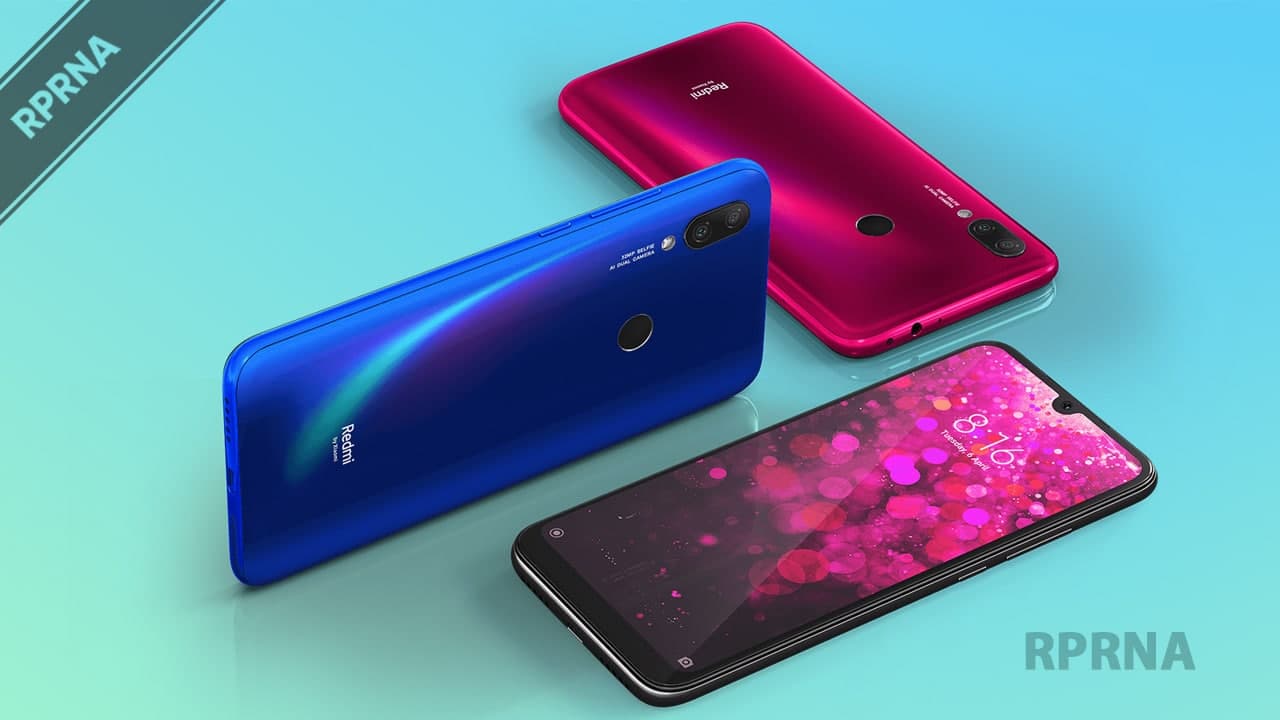 Users of Redmi Y3 can download the update from the link mentioned below.

Previously, the company did not find Redmi Y3 eligible to upgrade to Android 10, but the device received the Android 10 in India. So we can expect that the device could also receive an MIUI version update.