Android 13 is currently running on the beta 4 update ahead of the official release. If you want to experience it, you’ll need a Pixel phone to try it out. In Android 13, Google made a small change in the Quick Tap gestures, and it can toggle the flashlight.

With Android 12, Google brought the Quick Tap feature, which is the ability to double-tap the back of your phone to launch specific functions, like taking a screenshot, launching Google Assistant, playing/pausing media, or opening any app or action within that app — i.e. launcher app shortcuts. 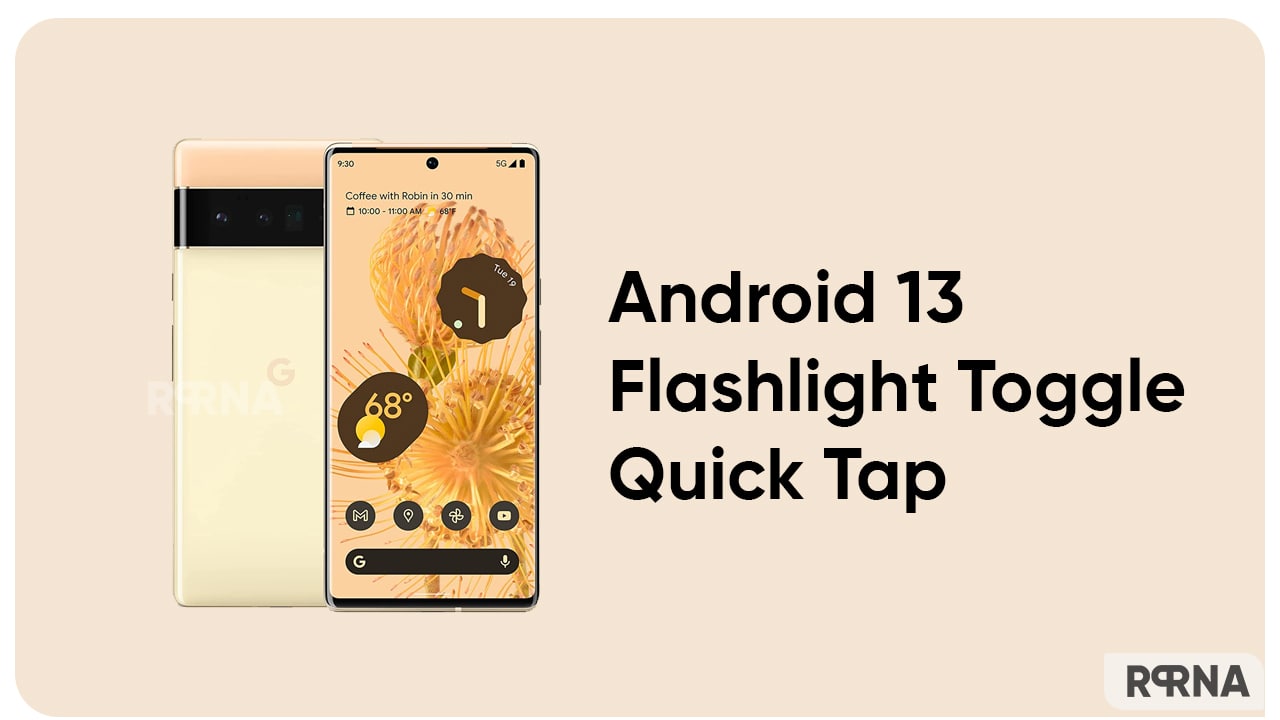 Since there are so many ways to launch the Assistant or take a screenshot on the Pixel, I won’t waste this extra shortcut on them. The flashlight is a good option to turn on by Quick Tap gestures. Here in this article, we will see how you can turn on the flashlight using Quick Tap on a Google phone, without wasting time let’s get started.

Android 13 Tip: Turn on the flashlight using Quick Tap on a Google phone

To set up Quick Tap:

Firstly, you need to open your Pixel’s Settings, Scroll down to System and click on it, tap on the Gesture, Here select Quick Tap to start the actions: Here Turn the toggle of Use Quick Tap. Now you can choose the Toggle flashlight on the several Quick Tap shortcuts. After that, you can enjoy this feature by double-tap the back of your phone.