Coinbase will reportedly provide Dogecoin trading in next 6-8 weeks

During the first quarter, 2021 earnings conference call held on Thursday, local time, Brian Armstrong, the chief executive officer (CEO) of the cryptocurrency trading platform, stated that the company will provide Dogecoin transactions in the next 6-8 weeks.

Coinbase said: “Our competitors are supporting certain cryptocurrency assets. The trading volume and market value of these assets are increasing significantly. We do not currently support these assets. They are still providing new products and services that we have not yet provided.”

Dogecoin was created in 2013. The logo is a Shiba Inu. It is a cryptocurrency, much like Bitcoin, which can be used for peer-to-peer transactions on a decentralized network.

Founded in 2012, Coinbase is one of the largest digital currency exchanges in the world, with business covering more than 100 countries and regions around the world. Currently, the company has 56 million users. The company’s main business is to help investors trade, store or borrow cryptocurrencies.

In addition, the company also has its own business, that is, buying digital currencies and making profits through price changes. The company’s main products include Bitcoin and Ethereum. On April 14 this year, the company was listed on NASDAQ under the stock code “COIN”.

According to foreign media, strong market demand for cryptocurrencies such as Bitcoin and Dogecoin will be critical to the development of Coinbase, because more than 90% of the company’s revenue comes from cryptocurrency transaction fees. 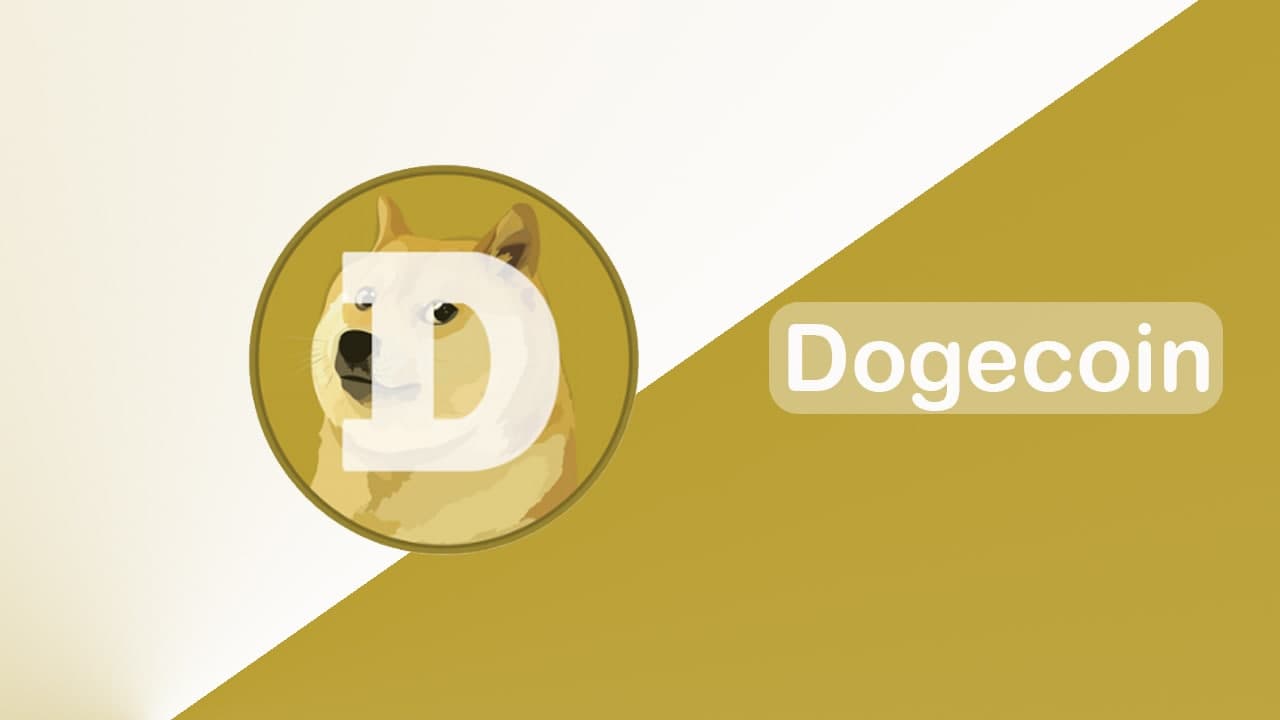 Note: Investment is risky, so be cautious when entering the market. Digital currency investment has greater risks and unpredictability, and this article does not constitute any form of investment encouragement and advice.