Welcome to RPRNA, in this article, we will cover all the latest news today about some Android devices- Realme, Vivo, Sony, Moto, and Nokia. 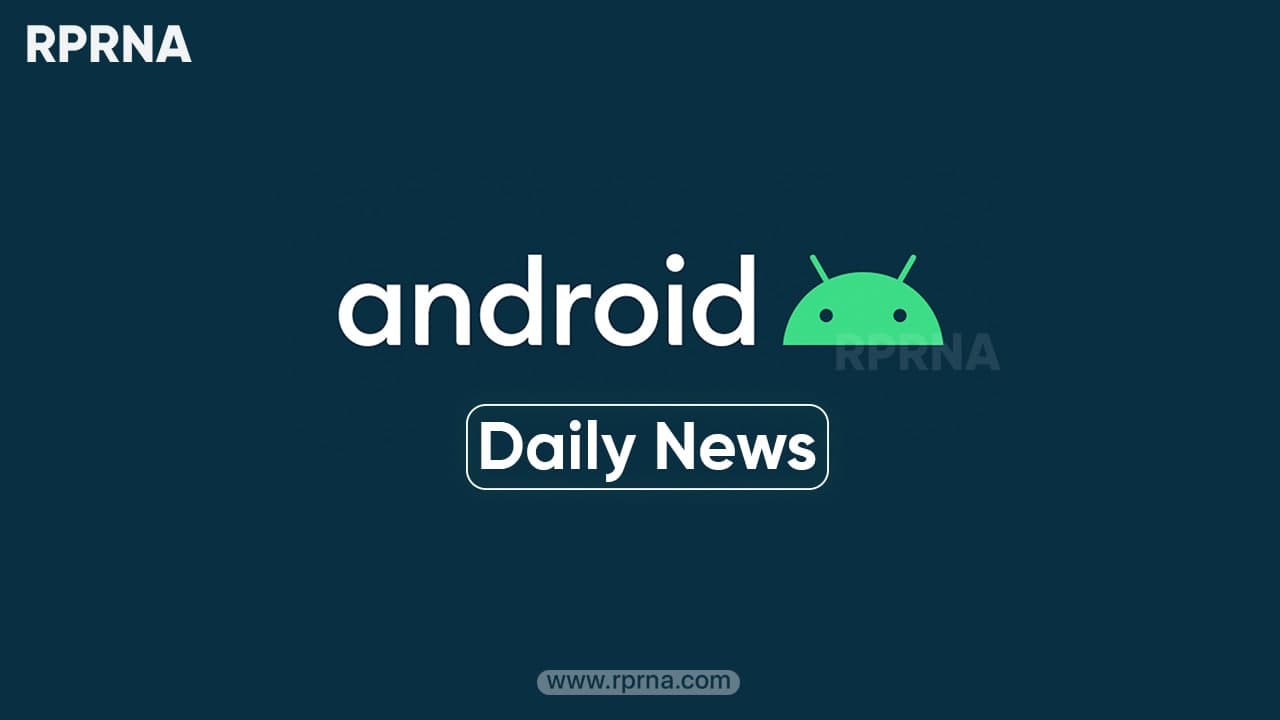 Realme has begun sending a new software update to Realme C11, C12, C15, and C15 Qualcomm edition. The update brings the latest security patch released in November 2020 to enhance the security of these devices. Along with the security patch, it also carries the improved system stability. READ MORE HERE.

Realme, on its official website, announced a new product launch which is named ‘Realmewo’. The banner shows a shadow of an animated cat wearing an AR or VR type glass. Well, we still not confirmed whether it will be a launch event or not. SOURCE.

The Moto G9 Power is now official in India. It comes with a large 6.8-inch display and a massive 6000mAh battery with 20W TurboPower charging. READ MORE HERE.

One month after the Moto G Stylus (2021) was detailed in full, Amazon has gone ahead and listed Motorola’s next smartphone on its website along with a bunch of official press renders. READ MORE HERE.

Many PS5 users have been experiencing and reporting a staggering amount of PS5 crashes, both small issues that restart the application being used and bigger crashes that entirely shut down the system. READ MORE HERE.

Sony has announced that it has been hit by production problems, and is facing stoppages for a number of cameras – which has caused orders to be suspended for certain models. SOURCE.

It might be December everywhere, the Christmas spirit can be smelled, but Nokia phones are still receiving the November security patches. Nokia 3.2 and Nokia 4.2 were announced together and just got a security update together. READ MORE HERE.

Nokia PureBook laptop is set to launch in India soon as the Flipkart listing has gone live now. This comes just days after Nokia-branded laptops were spotted on the BIS (Bureau of Indian Standards) certification website. READ MORE HERE.

Vivo Y52s has been launched in China as a new entrant in the Y-series and an affordable 5G offering from the brand. The phone comes with a waterdrop notch for the selfie camera, a side-mounted fingerprint sensor for security, and a unique gradient design at the back. READ MORE HERE.

We now have the complete specifications of the Oppo Find X3 Pro, thanks to @evleaks. The Find X3 Pro will come with a 6.7-inch Quad HD+ OLED screen with support for adaptive dynamic 10Hz-120Hz frame rate. READ MORE HERE.