At the beginning of this year, Google announced that a big change would be coming on Android TV’s keyboard very soon. To complete this promise, Google now installing “Gboard TV” on Android TV including a new design layout.

According to the users reported online, the new changes in the TV’s keyboard app doesn’t require an OTA update to install the new Gboard, instead, it’ll automatically replace the old keyboard app. 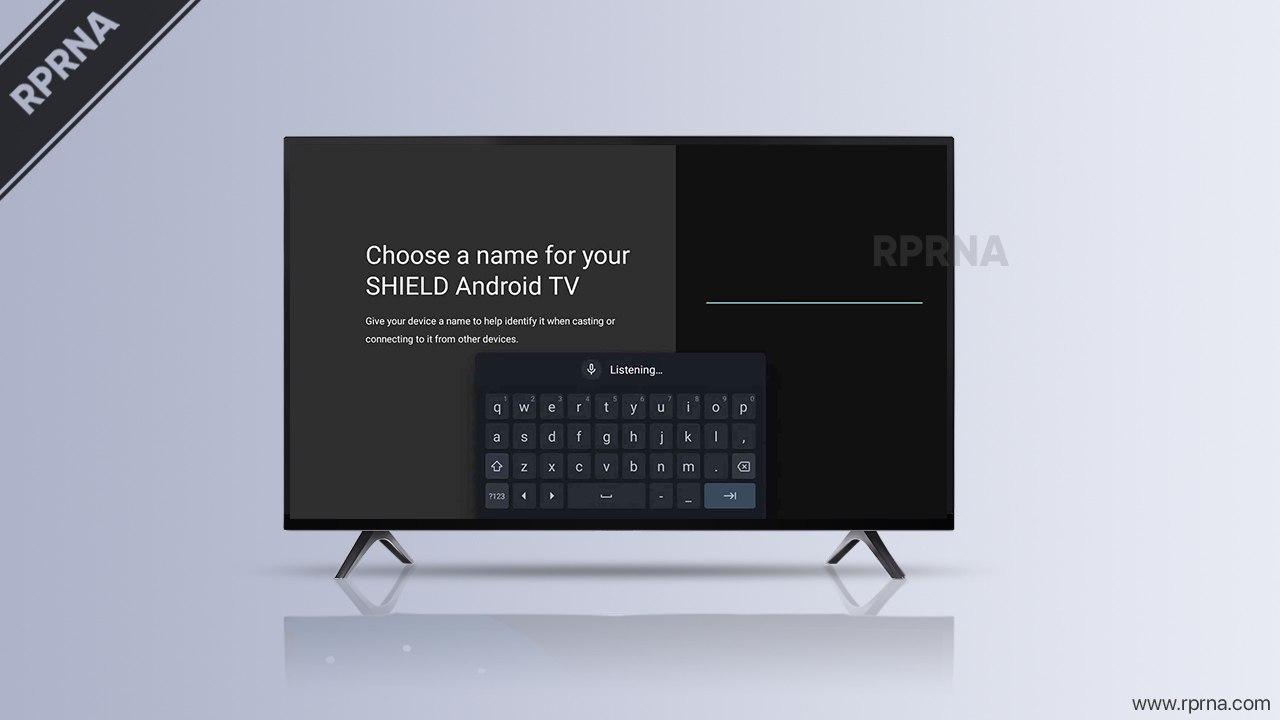 In appearance, the Gboard TV has some changes in its design compared to the stock keyboard. Also, instead of capturing the entire wide of the bottom of your screen, the keyboard now floats at the center. More likely, you’ll get a similar feeling of using Gboard in an Android smartphone.

Moreover, there’s a new microphone icon placed on the top of the keyboard that you use for voice search. These new changes in the Android TV device rolling out widely and may soon reach to every Android TV user.