India’s most popular virtual payment Google Pay is recently not available on the Apple App Store. Users reported they’re not able to download or conduct a transaction via the Google Pay application

According to Google, the Pay app has been taken pulled from Apple App Store to fix an issue. An update will be issued soon with a fix. This issue does not affect Android users and the Google Pay app is available to download from Play Store for Android customers.

A Google spokesperson said: ‘A small number of Apple iOS users might experience persistent payment failures on their transactions’. Those teams are working to fix it at the earliest.

How to solve payment issues in the current situation:

Users facing transaction failure or failed can reach to support team within the app via the following steps: 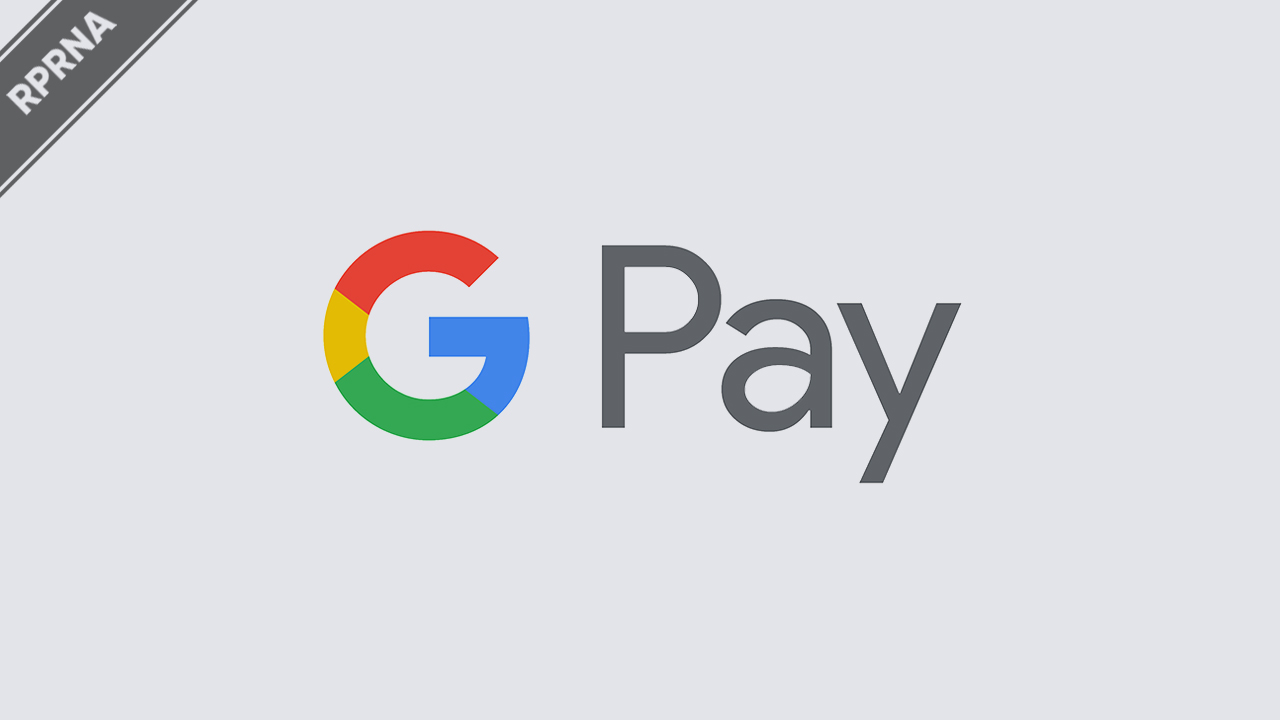 5 tips and tricks to watch your favorite YouTube videos

ColorOS 11 Tips: How to get Instant Translation...