The new Pico Neo 3 VR all-in-one device is about to be released. The pre-sale will start on April 16, official stated that it is furnished with Qualcomm Snapdragon XR2 mobile platform that is a huge leap in performance.

The official said that compared with Pico Neo 2, Pico Neo 3 has greatly improved its overall positioning, its ability to explore more fields has also been greatly improved, and more complex scenarios can be used.

Gaming is still the area with the best VR performance. In the past, Pico has ported VR game masterpieces such as “Superhot VR” and “The Exorcist” to all-in-one devices.

The establishment of Pico Studios at the beginning of this year can also better expand and globalize. The developer’s business increases Pico’s leading position in the introduction of game content and brings more exciting VR content.

With the launch of Pico Neo 3, more VR game masterpieces will also meet with you. As reported, the Pico Neo 3VR all-in-one device will officially meet with the public on May 10th in Beijing Water Cube. 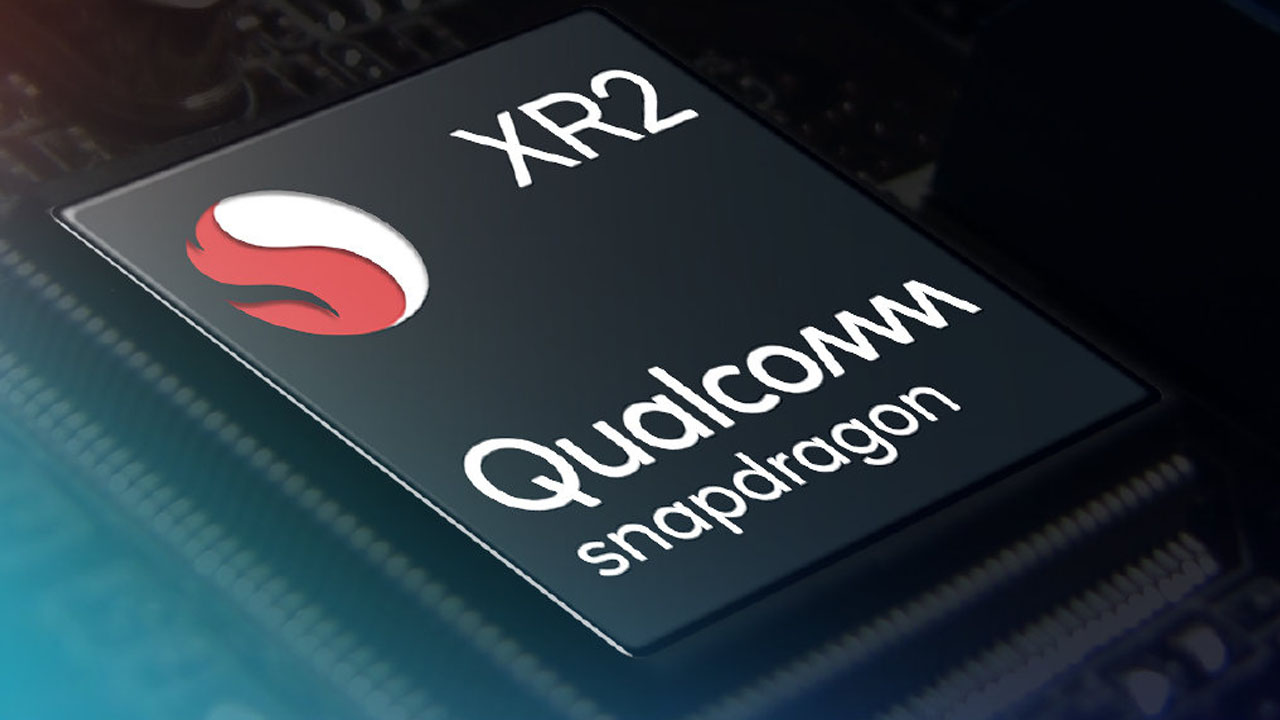 Microsoft will revive Age of Mythology? The creative director promised to remember brand