Realme is releasing its current month security patch quite sharply, and till now lots of devices have got access to it. Recently, a new device named Realme GT 5G obtained the latest September 2022 Android security patch update in India.

As per the information, the Realme GT 5G September 2022 update brings fixes for several issues and crises occurring in your device, and also enhances the security and stability of your smartphone, to provide an improved user interface.

Realme GT 5G [C.21] update is currently rolling out in India, it can be identified via the UI build version RMX2202_11.C.21. With this September month security patch, the company is going to fix all the major issues of your system. 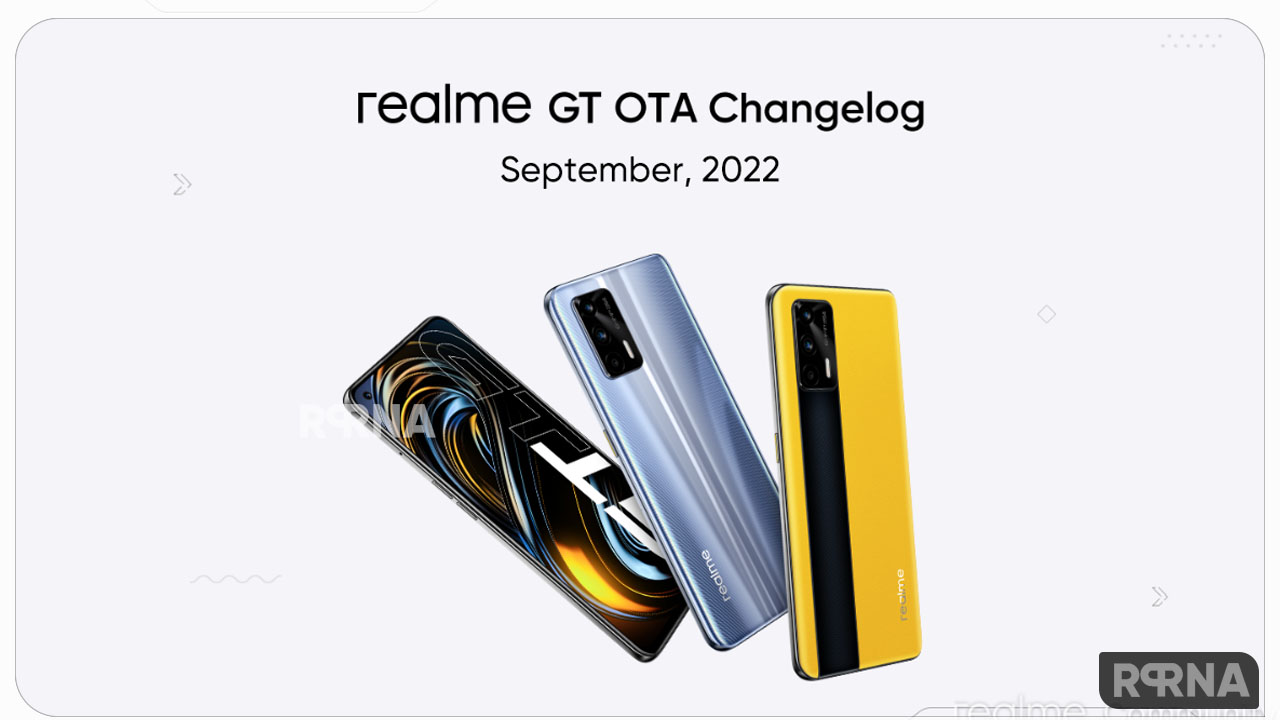 As its changelog mentions, this update comes with lots of fixes, and optimization. It repairs the lagging issues that emerge in some scenarios while playing the game. It means now users will get a much better and optimized gaming experience.

In addition to this, the update fixes a clock display issue with some languages, and the 5G network function supported for Jio has also got improved, now you will have adequate connectivity than before.  Below you can check the official changelog of this update.

• Fixes a lag issue in some scenarios.

• Fixes a clock display issue in some languages.

However, it’s a phased rollout and will take some time to reach every user, but everyone will have access to the latest patch soon, so just be patient and wait for it. You can also check for the update manually by following these simple steps.