The latest August 2022 update for Samsung Galaxy S20 FE smartphone users comes with a One UI firmware version G780FXXU9DVG5. This update will protect your phone from bugs and offers you an optimized and better-performing system.

The August 2022 update has reached many countries so far, and now the update for Galaxy S20 FE is being rolled out in Russia. However, it will have a border rollout in the coming days or weeks, if you are using Galaxy S20 FE in Russia then you might have received the update. 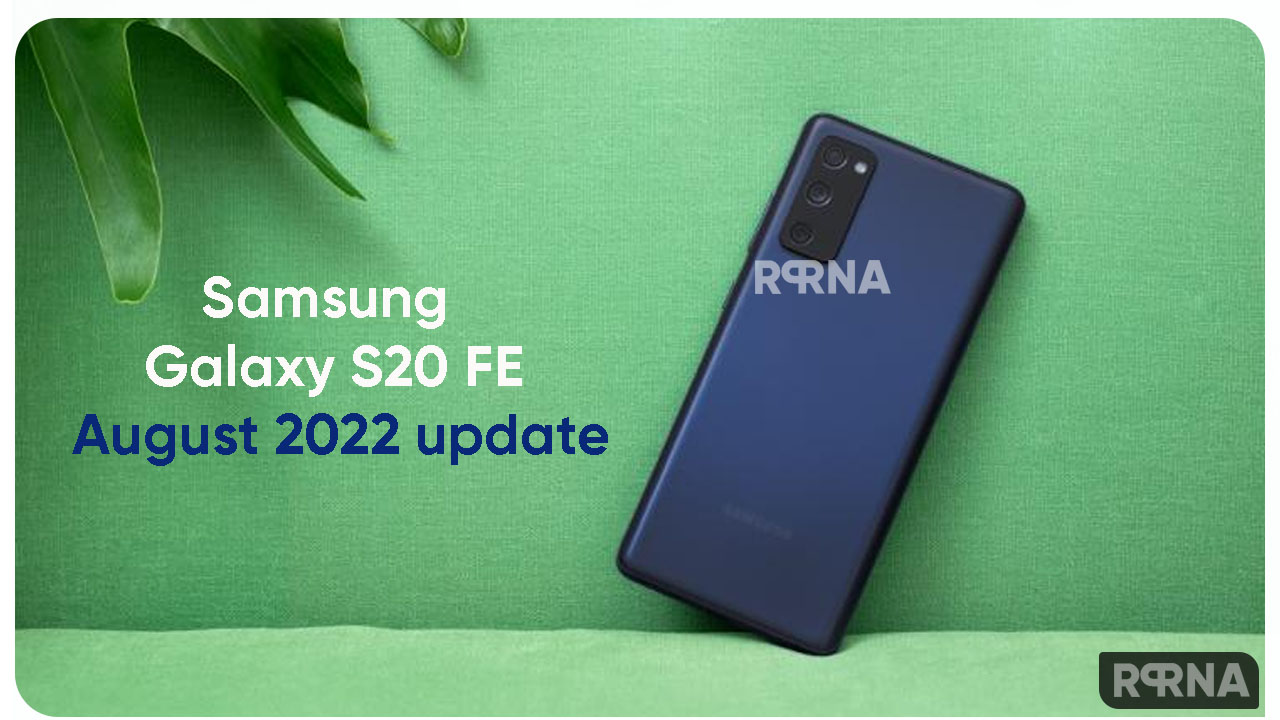 As it’s a monthly security patch it will offer you an enhanced system and improve the stability of your smartphone by protecting it from several exploits and issues. Other than the bug fixes the changelog of this update doesn’t include any major change or improvement.

Moreover, the August 2022 security maintenance release mentions fixes for 1 critical, 23 high levels of CVEs and 31 SVE vulnerabilities from Google and Samsung which are related to Samsung DX, Bluetooth connectivity, DesktopSystemUI, Samsung Dialer, WiFi service, and others.

However, if you are a Galaxy S20 FE smartphone user in Russia then you can download this update manually by visiting your phone’s Settings from here scroll down and tap on the Software Update menu. Now, look for the latest update if its available then hit Download button and Install it.