Xiaomi, Samsung, and Apple were the leading brands in Russia in Q4 2020 online smartphone sales

In the midst of the global COVID-19 pandemic during the Q4, 2020, the Russian smartphone market faced a continuous rise reaching 35% as compared to the 34% of last year. Xiaomi became the top leading brand surpassing Samsung and Apple. While it is said that the US sanction against Huawei and COVID-19 vaccination will play a crucial role in reviving the smartphone market in Russia in 2021.

According to the Counterpoint, Samsung was the most famous brand of the quarter, although Xiaomi led the smartphone market and Apple ranked third, thanks to the good performance of the iPhone 12 series and Huawei’s supply shortage.

Realme has been benefited the most as per the Huawei sanction as the phone maker has gained around a 3.3% market share as compared to the same time last year which was 0.5%. Xiaomi received a 31% share in the Russian online smartphone market in Q4, 2020, and became the leading brand among others, while Samsung slipped to the second position with a total of 27% and the third position was equipped by Apple with a 15.5% market share.

The research firm also added that the users are now shifting towards the next generation 5G networks as the 5G smartphones have started to pick up on the online market and the shipment recorded is almost tripled in the quarter as compared to Q3, 2020.

The recently released 5G smartphones including Apple iPhone 12 series, Honor 30, 30s, and Xiaomi Mi 10T helped a lot in the growth and there are also several new 5G phones in the queue to be released. The market is expected to grow in the coming days as the new 5G devices will be launched. 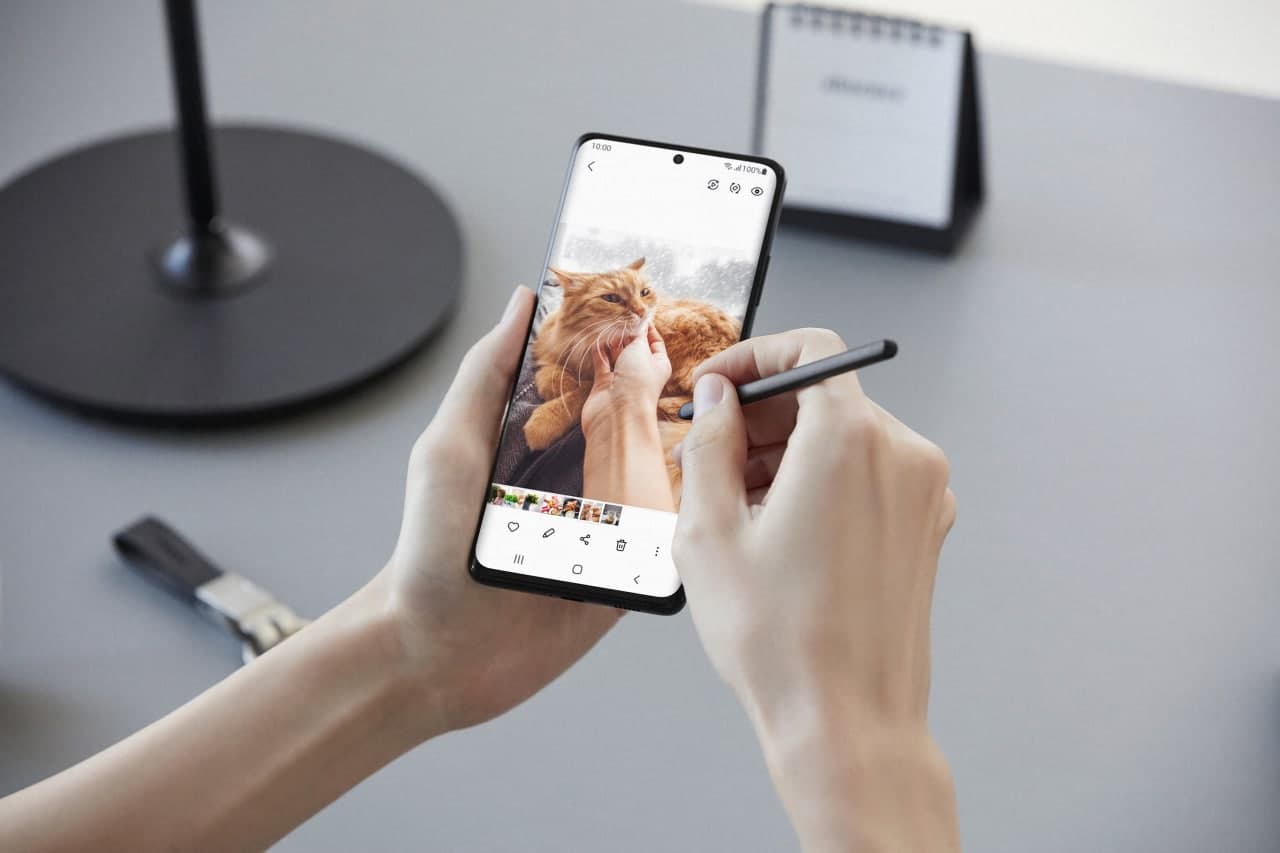