Microsoft is now testing changes to the Store that will skip updates to open apps, thus avoiding losing any important work content. The store update also includes faster navigation, which should make finding apps to download and install smoother on Windows 11. 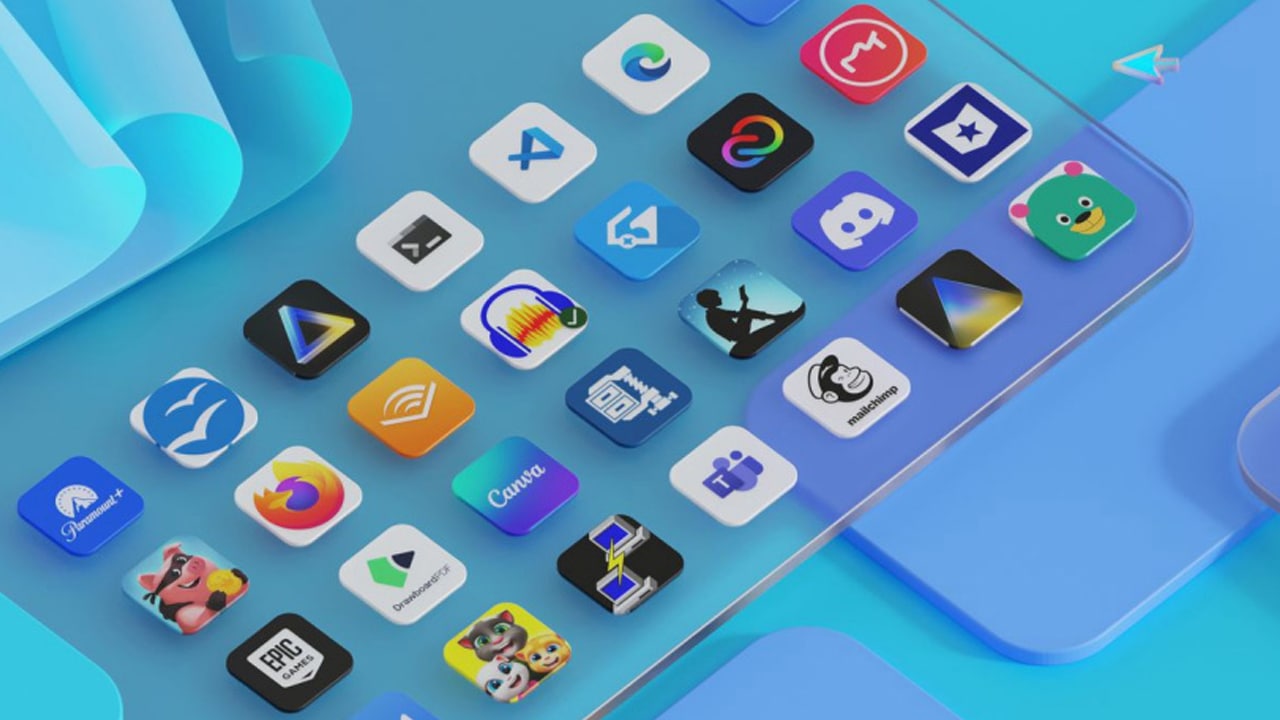 In addition to these navigation improvements, Microsoft has also introduced native Arm64 support, so the Microsoft Store will be a lot faster on devices like the Surface Pro X. Additionally, Microsoft is extending its pop-up store support to Android apps.

If a user finds an Android app in the Amazon App Store while browsing the web, Windows 11 will display a pop-up store experience for users to quickly install it. This latest Microsoft Store update is available to Windows Insiders in the development channel and should be available to all Windows 11 users in the coming months.