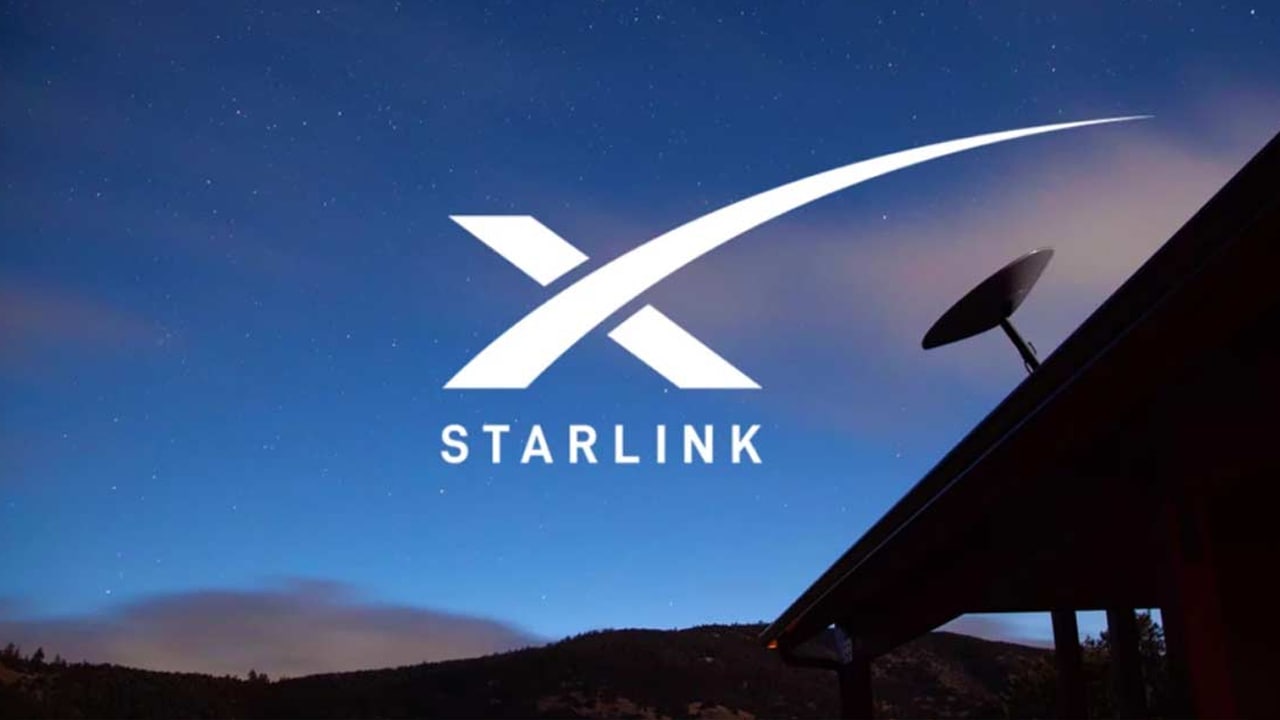 SpaceX warns 5G plan would restrict Starlink to most Americans

The rocket blasted off from NASA’s Kennedy Space Center at 12:09 ET Friday, with 53 satellites scheduled to be deployed into low-Earth orbit about 15.5 minutes after launch. The first stage of the Falcon 9 rocket (B1060 booster) landed on a SpaceX unmanned recovery ship moored in the Atlantic Ocean off the coast of Florida.

This was the 13th launch and landing of the Falcon 9 rocket, setting a new record for SpaceX launch vehicle reuse. It is reported that the rocket has performed three commercial missions before, including the launch of the GPS III SV03 satellite, the Turkish communication satellite Turksat 5A, and the micro-satellite carpooling mission Transporter 2. In addition, it has also launched nine batches of Starlink satellites, which will weigh about 160 tons in two years. satellite into orbit.

The payload of SpaceX’s launch this time is 53 Starlink V1.5 satellites, with a total weight of about 16 tons. The satellites are slightly larger than previous versions and don’t have “shading mirrors” designed to reduce reflected light that could interfere with astronomical observations, as it would interfere with the laser links between the satellites. Even so, the new Starlink satellites reflect less sunlight than the earliest versions and are designed to minimize the impact of the expanding network on observations by optical and radio telescopes. 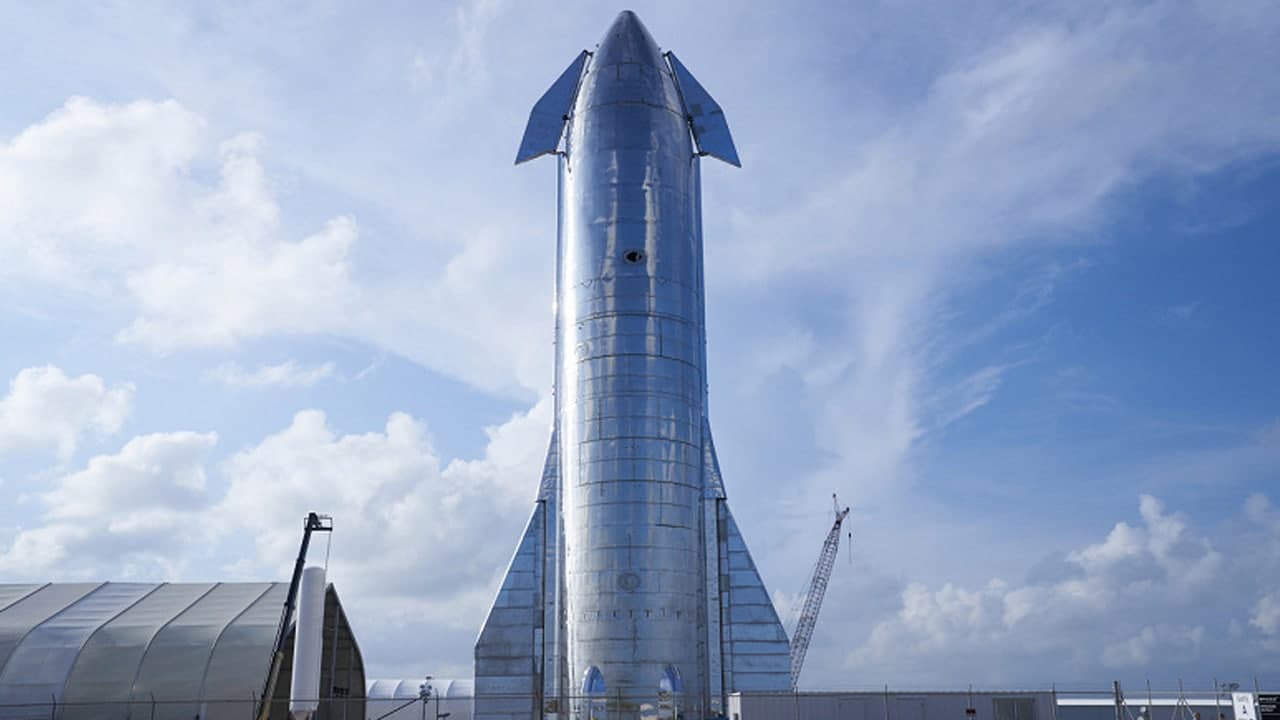 Starlink is SpaceX’s space-based satellite Internet project. The company has now launched more than 2,700 microsatellites into orbit, and this number is increasing rapidly over time. Its second-generation network may eventually consist of as many as 30,000.

What’s more, the launch was SpaceX’s 100th since March 2017, when it first used a recovered Falcon booster, marking the company’s 50th consecutive successful recovery of a rocket, also a Falcon 9 rocket. The previous record was set by the Russian Soyuz/R-7 rocket combination, which successfully launched 133 times in a row.

For SpaceX and its founder and CEO Elon Musk, enabling the mass reuse of launch vehicles is critical. Musk has repeatedly said that the ability to quickly and completely repeat the launch is the key breakthrough that will allow humans to settle on Mars and achieve various other ambitious spaceflight feats.

If the plan goes well, SpaceX will complete three orbital launches in 36 hours and 19 minutes, just 10 hours apart from the Starlink satellite launch and the Sarah-1 launch.

In addition, SpaceX is tentatively scheduled to perform two other missions in June, launching the communications satellite SES-22 on June 28, and the Starlink satellite launch again at the end of the month. So far this year, SpaceX has launched 24 missions, 15 of which have been used to launch Starlink satellites. 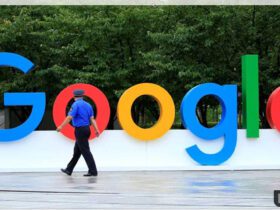 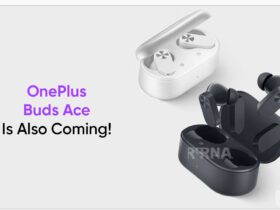 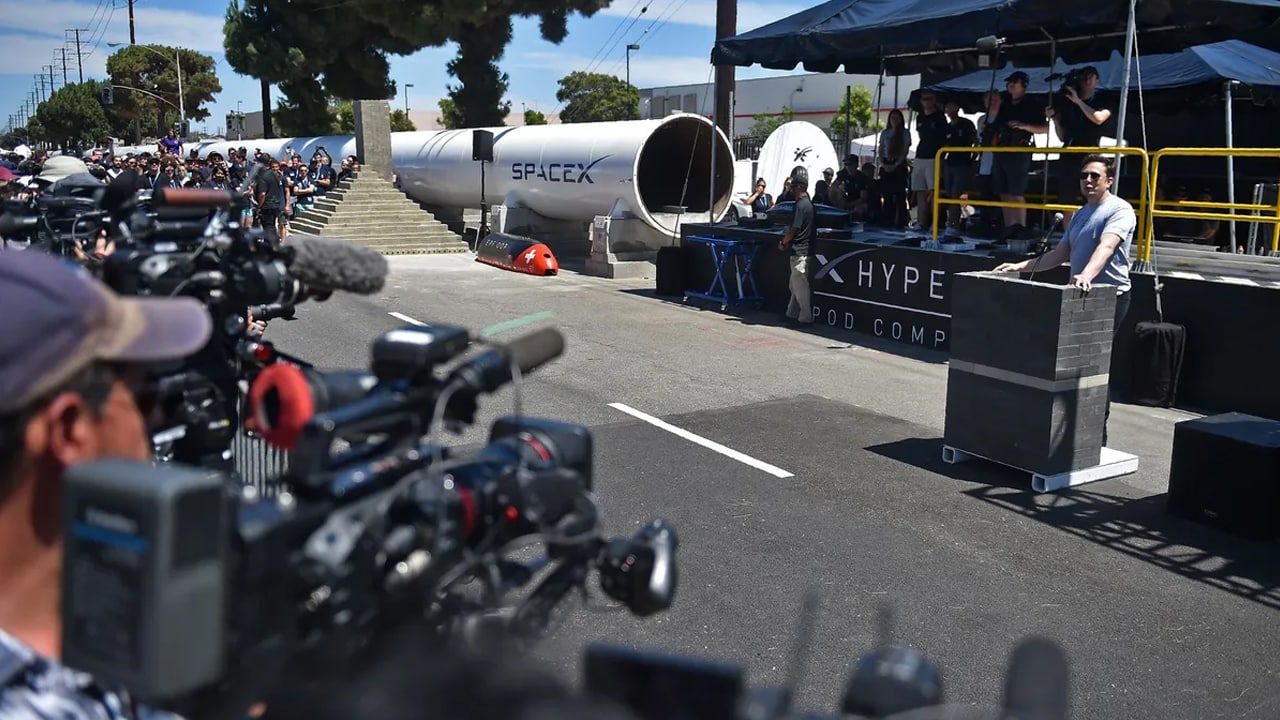 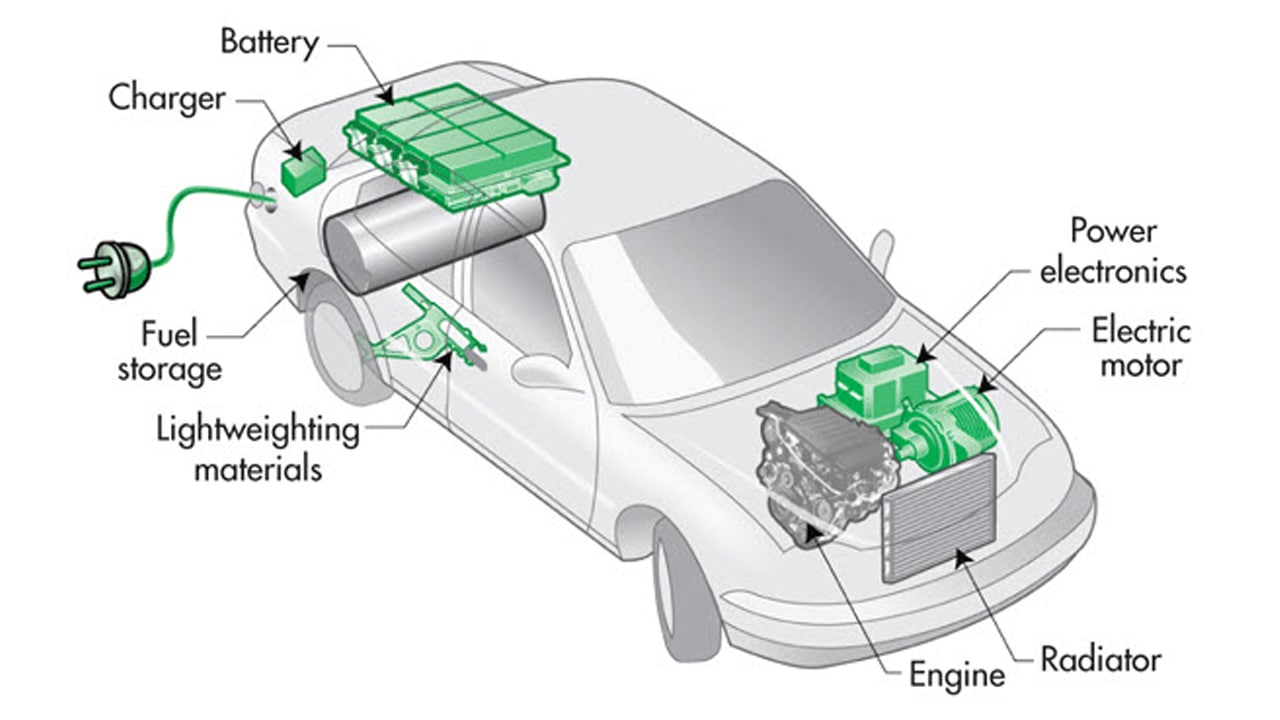 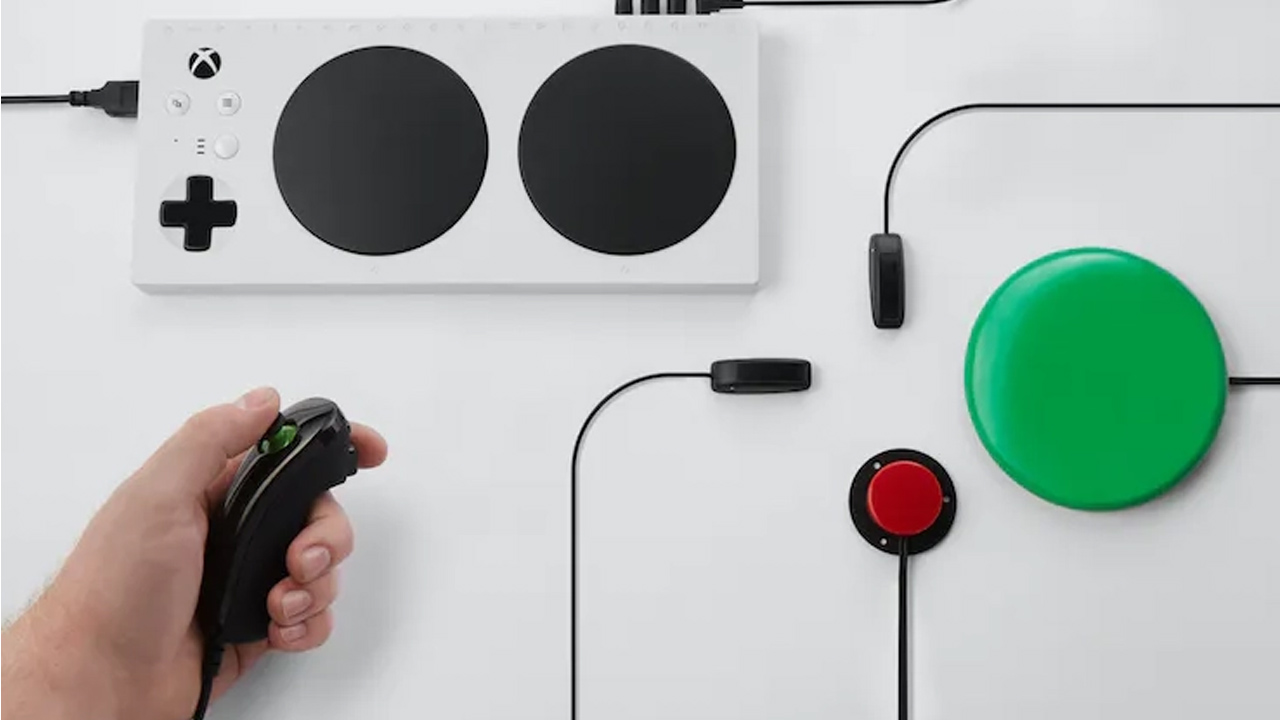 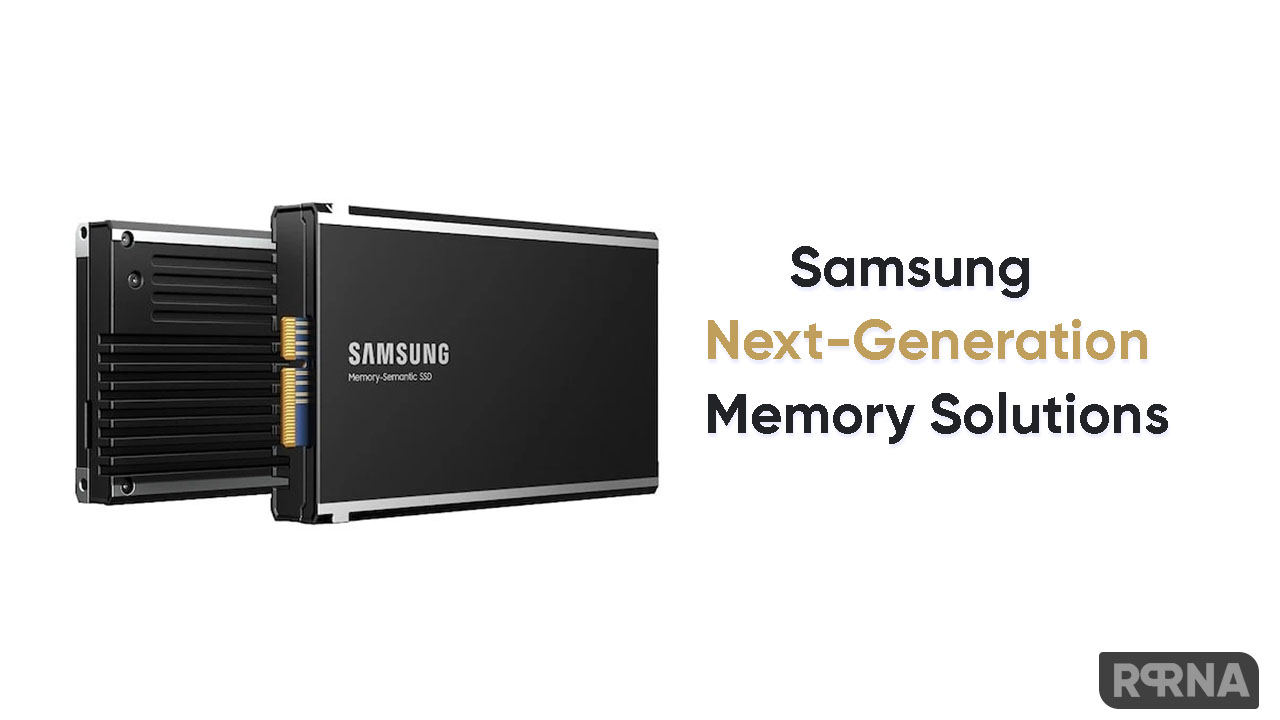