Realme Narzo 30 Pro actually proved to be a great run for your money. This become one of the cheapest 5G devices in the market. With some really good specs at such a justified price point, this mid-ranger offers good value and performance.

For instance, the device will pack in a good display, a massive 5000mAh battery, a great camera setup, a Dimensity 800U chipset, and a great design on top.

As per the current info, the phone is enjoying the bells and whistles of Android 11 on top of Realme UI 2.0 that comes with a bunch of cool features.

How to take a 3-finger screenshot?

Most of the Android Smartphones which are launched these days come with their own alternative gesture to take screenshots on the phone because a lot of people don’t really like using their volume keys along with the power button to do the same.

The Realme Narzo 30 Pro also comes with its own feature named Gesture Screenshot and allows users to take screenshots by swiping three fingers downwards on the screen.

This feature is enabled by default however you can disable or re-enable from the settings. 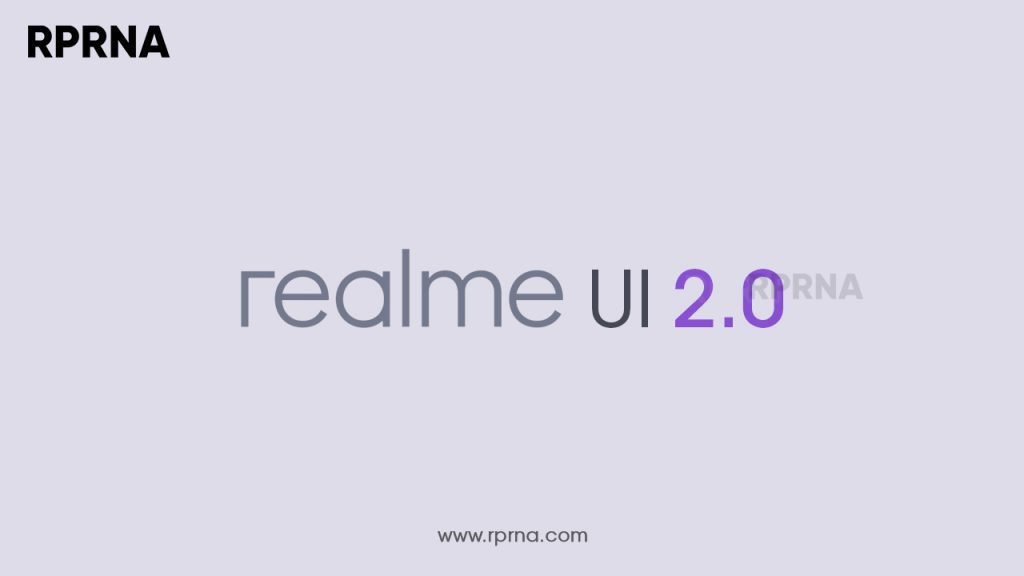