The EMUI 11 beta testing for Huawei devices in different regions is being expanded, and an official EMUI 11 timeline has been released, which includes qualified devices, regions/countries/regions, and EMUI 11 launch dates for global users.

According to the timetable, the previous-generation flagship products, including the Mate 20 series, Nova 5T, etc., will receive EMUI 11 in the first quarter of 2021.

A previous report showed that Huawei plans to open EMUI 11 public beta testing to more devices in China by the end of December 2020. 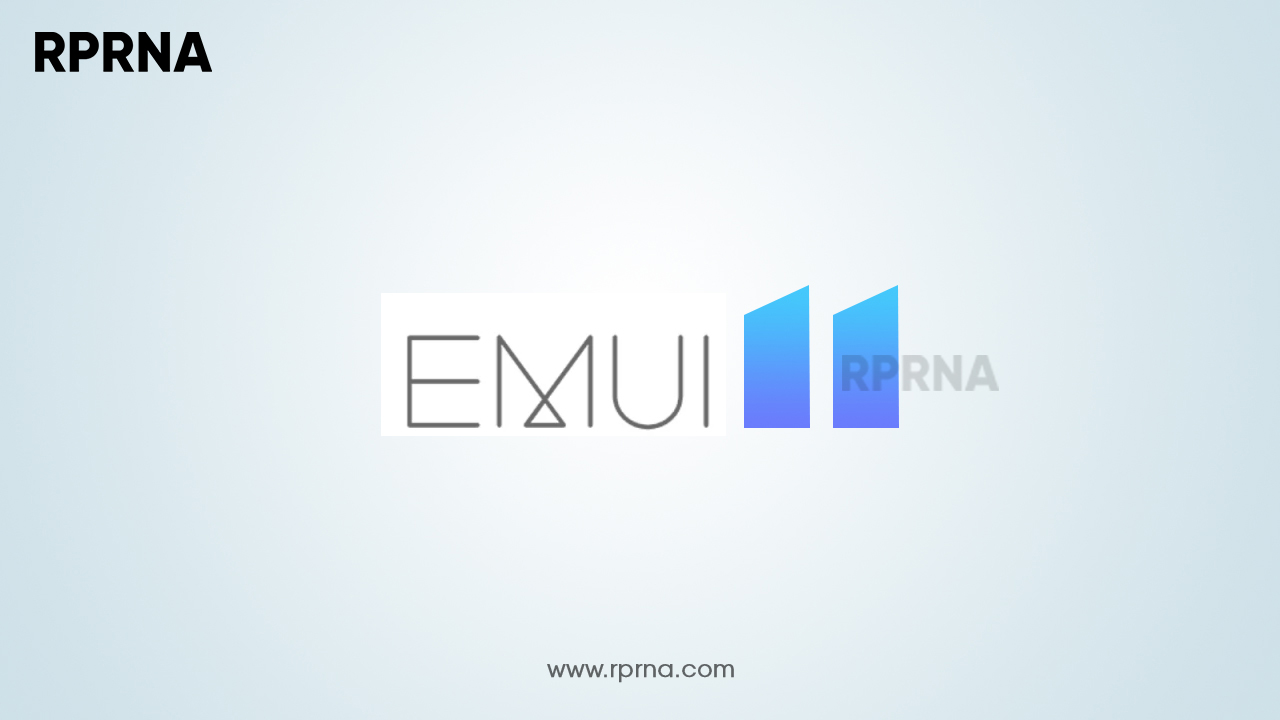 To be mentioned, this testing is currently opened for the Chinese consumers and the global rollout may begin as scheduled..