Huawei launched the Nova 8 SE phone back in November last year with a bunch of features such as a 6.53-inch display, EMUI 10.3, MediaTek Dimensity 720/800U processor, 3800mAh battery, and much more.

The company has now started releasing a new update for the Nova 8 SE users which brings the January 2021 security update for improved system security and device stability. The new update fixes 1 critical and 11 high levels of CVEs. Additionally, it also carries optimizations for a better user experience.

It is important to note that this update is being rolled out in batches and it may take time to reach your device. If you have received the update on your device then you can download it with the help of the steps given below. 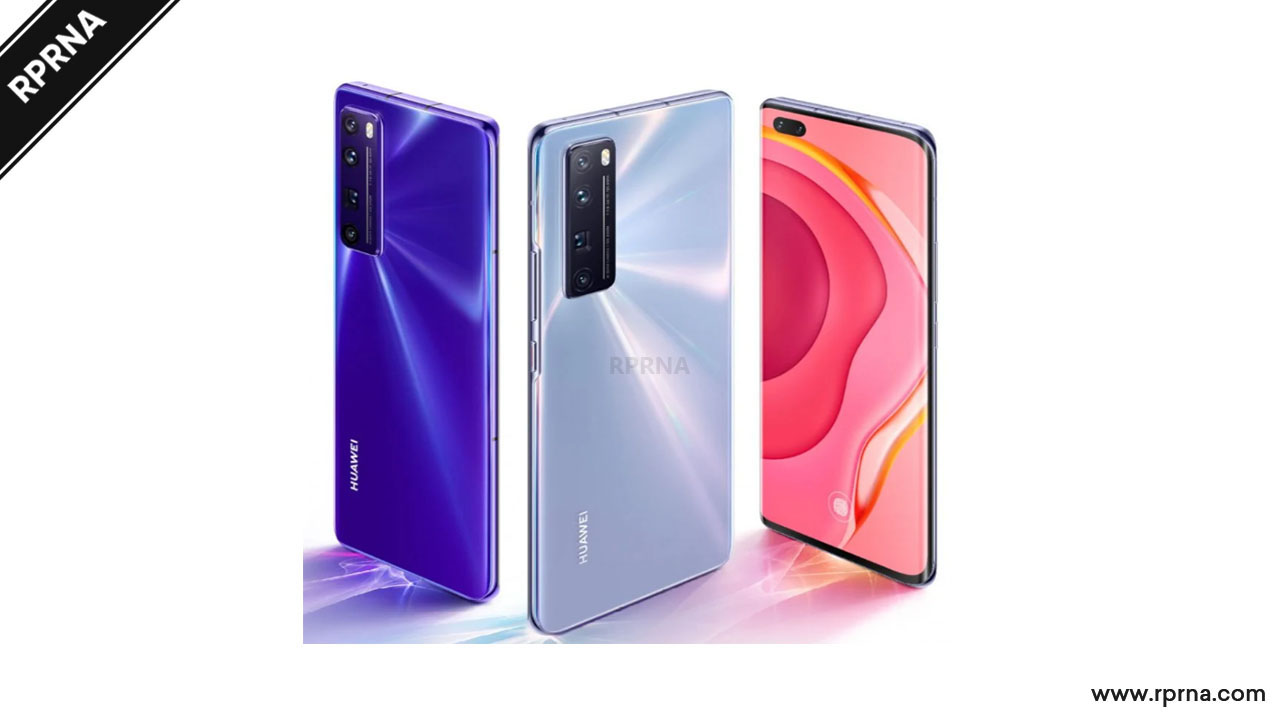