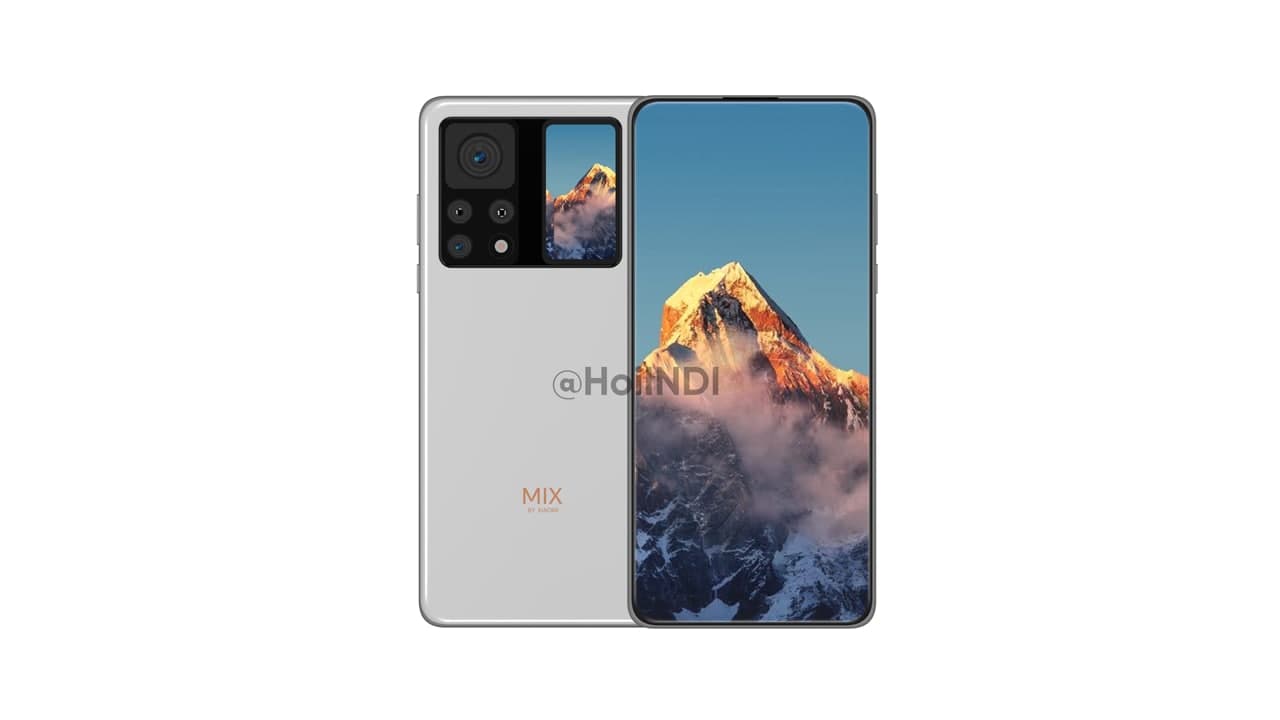 OnePlus dispatching the October 2022 Security update for the OnePlus 9 and 9 Pro devices running over the OxygenOS 12 software version. Hence, the monthly update is a system maintenance procedure for the device’s betterment, users should take part interestingly to provide a diagnosis of their devices to run flawlessly.

While talking about the changelog, shows that the update brings system security according to the OxygenOS October 2022 security patch fixes for OnePlus 9 and 9 Pro smartphones. Notably, the recent patch gives you a certain number of fixes from different sections.

Though the October 2022 update has been late, it’s solemn that arrives nevertheless for the users, but it’s better to have it late than never. In the meantime, the new released is expanding for Indian users, and soon it will expand to other countries. 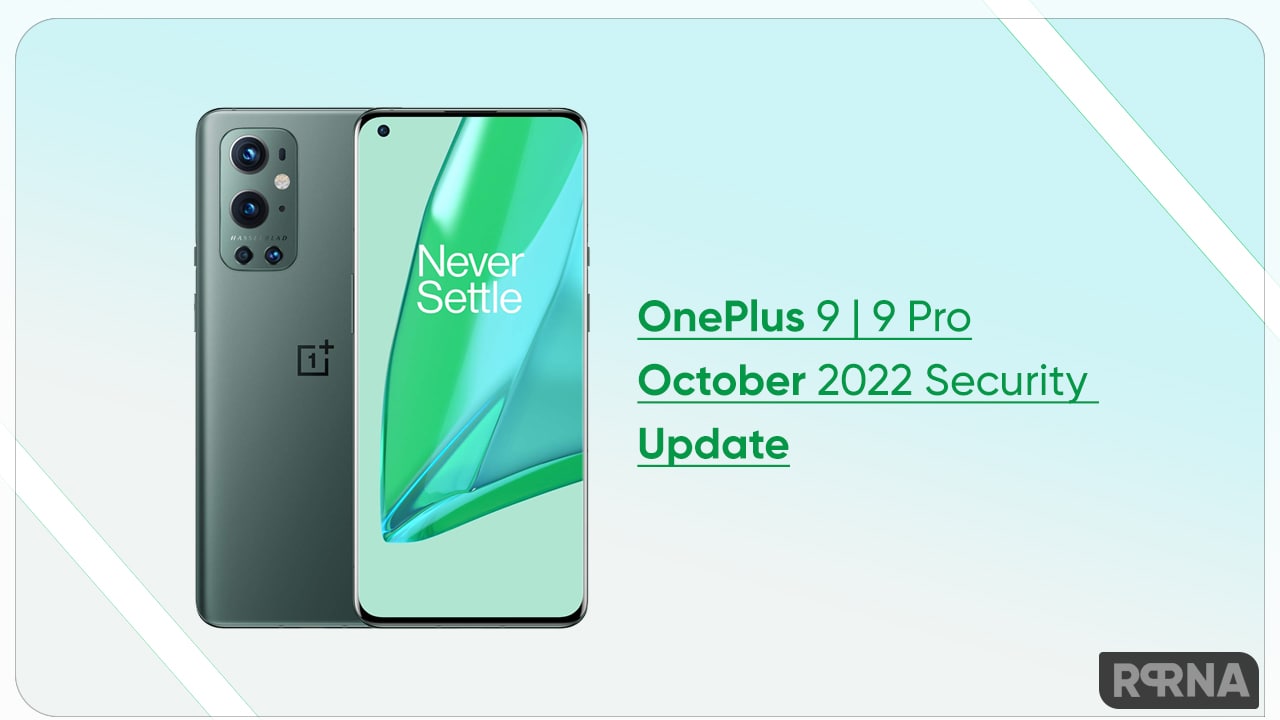 Users can identify it via the given build version:

Open the Settings option, from System, and click on System update now tap on check for the updates, if there is an update, click Download and Install now. Once the successfully installed don’t forget to restart your OnePlus 9 and 9 Pro smartphone.

Oneplus 9 and 9 Pro recently get the open beta 2 build for the OxygenOS 13. Meanwhile, its stable rollout is near for the users, are you a beta tester, if yes then how’s your experience is going on with the new software version?